About MBKE – The Hungarian Biochemical Society

The Hungarian Biochemical Society (HBS) is one of the eight founding members of FEBS. The aim of HBS is to support the work of Hungarian biochemists, molecular biologists and biotechnologists to increase the quality of research and education in molecular life sciences in the frame of universities and research centers of the Hungarian Academy of Sciences. From the beginnings, HBS hosts regular meetings, methodological presentations and workshops, including three FEBS3+ conferences jointly organized with the Slovenian, Croatian and Serbian Societies. These provide the first opportunities for young researchers to present and critically discuss their results and to establish new professional relationships. HBS publishes the quarterly journal “Biokémia” including news and events of the Society, international scientific social issues, historical reviews and scientific publications. For over five decades, HBS significantly contributed to the work of FEBS committees and the editorial offices of its Journals and organized the 9th and 20th FEBS Meetings (1974, 1990) and the 30th FEBS Congress-9th IUBMB Conference (2015) in Budapest. 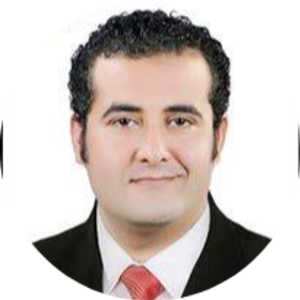