Here is the next post in a series of 'WISe words for the next generation of researchers' – the aim is to raise the visibility of women in molecular life sciences and to help others by sharing experiences, thoughts and tips as careers progress.
Evangelia Petsalaki
Group Leader, EMBL-EBI
Follow
Like Liked by Andreas Hartig and 3 others

My group, based at the European Bioinformatics Institute (EBI) in Cambridge, UK, since 2017, studies human cell signalling and its context-specific regulation. An important issue in the field is that most of our knowledge is focused on a handful of well-studied kinases. To expand our knowledge to the less studied space of the signaling network, we use data-driven approaches. Our major achievement so far is the generation of an unbiased kinase-kinase regulatory network using phosphoproteomics data, in collaboration with the Beltrao group. This provides relationships in the understudied signalling space and can open the door to improve our understanding of human cell signalling responses. Other examples of projects related to context-specific cell responses from my post doc include a detailed study of human RhoGAPs and RhoGEFs to understand the spatiotemporal regulation of Rho signalling (with Oliver Rocks and others), and the development of Barcode Fusion Genetics Yeast-two Hybrid, which allows protein interactome screening in different conditions (with Nozomu Yachie).

It is known for some time that cell signaling networks are not static and that they rewire in different conditions, such as stimuli or genetic backgrounds, leading to different responses. Despite this, the field still uses static annotated pathways as the ground truth and focuses most research efforts around these well studied pathways. I hope that my work contributes to not only viewing cell signaling as dynamic and reprogrammable but actually studying it as such. I also aim to open avenues for the study of the dark space of the network which at the moment comprises its majority. I believe with these two points we can vastly improve our understanding of cell signalling responses and the resulting phenotypes.

I have been fortunate to have very supportive and inspiring supervisors and mentors in my career so I didn’t really come across any of the challenges other women often face. My biggest challenge was when my first postdoc supervisor passed away. This was a big loss for me, my colleagues, and science in general. But it also posed practical issues regarding the completion of all the projects and our future career prospects, both due to the delay in publishing, and the lack of a reference letter. I was lucky to also belong to the Roth lab in a part-time capacity at the time. Fritz gave me a full-time position and was very supportive. He also allowed me to work on my old projects, while pursuing the new ones and encouraged me to apply for group leader positions when it was time. Overall it took a bit longer, but most projects are now done and I got a job in an awesome place.

Don’t let anyone tell you what you can or can’t do.  If a career in academia is what you want, have a serious think about the science you want to pursue, get support and feedback from people who believe in you, and go for it!

Don’t worry about the work-life imbalance in academia: work in a way that is sustainable for your happiness and don’t look at what other people do (or say they do). A happy scientist is a productive scientist so you will no doubt succeed. But even if that turns out not to be enough and it is not fun for you anymore, a career in science is not a death sentence! You still gave it a solid shot and there is no reason to stress about it – there are plenty of other jobs that you can do and are now qualified for even more of them than when you started.

Also, if you are in a toxic environment where you are not respected, if it can’t be solved through discussion, cut your losses and get out asap. Even if you are half-way through a project/PhD/whatever, it is not worth the mental cost.

I first step back and take a break. I then look for the weak points and the reasons for the failure. Then I redesign the project/experiment, rewrite the grant, paper or whatever it was that I failed at, trying to address the weak points and make the messages clearer. Through this process I learn new things and grow. But the truth is that sometimes failure can’t be explained or is simply due to bad luck. A nasty referee, too many candidates that were simply better, an editor that doesn’t know or like your subject topic, or an experiment you did a million times before inexplicably stops working. In these cases, I try not to take it personally, keep my eye on the ball, e.g., answering the question, keep improving things, because you always can, and try again. It is always a good plan though to have a deadline after which you will pull the plug, so that you don’t end up in a futile circle that consumes too much of your energy and mental strength.

There are many issues that need to be addressed to eradicate gender bias, provide support for families with small children and achieve gender equality. But perhaps the most important thing to do is to support and encourage women to pursue leadership positions in academia. We need to eradicate the self-doubt of young female scientists and show them that they can and they should follow whatever career path they wish. Many young female scientists have asked me how I found the confidence to apply for group leader positions, and there is the belief that the working hours are not compatible with having a family. So, they don’t apply because they don’t think they will succeed in getting the job or they think they will have to choose between career and family. And very often there is the two-body problem, where they back out of a career for themselves, so that their partner can have one. A lot of the time all it takes for them to take the leap and give it a shot, is for their mentor or supervisor to show that they believe that they will be successful in academia and encourage them to apply to relevant positions. Honest stories about academic career paths will also help so that it doesn’t always seem that people already in academic leadership positions just casually applied and were immediately successful. Or that they work 80 hours a week on a regular basis. And in general, the mentality that the academic working hours are incompatible with life outside of work needs to change. Not only so that people with children can have time to pick them up from nursery, but for everyone, so that they can have time to also see their partner or pursue a hobby and in general take care of themselves.

Work and parenting in the time of COVID-19

On becoming a group leader 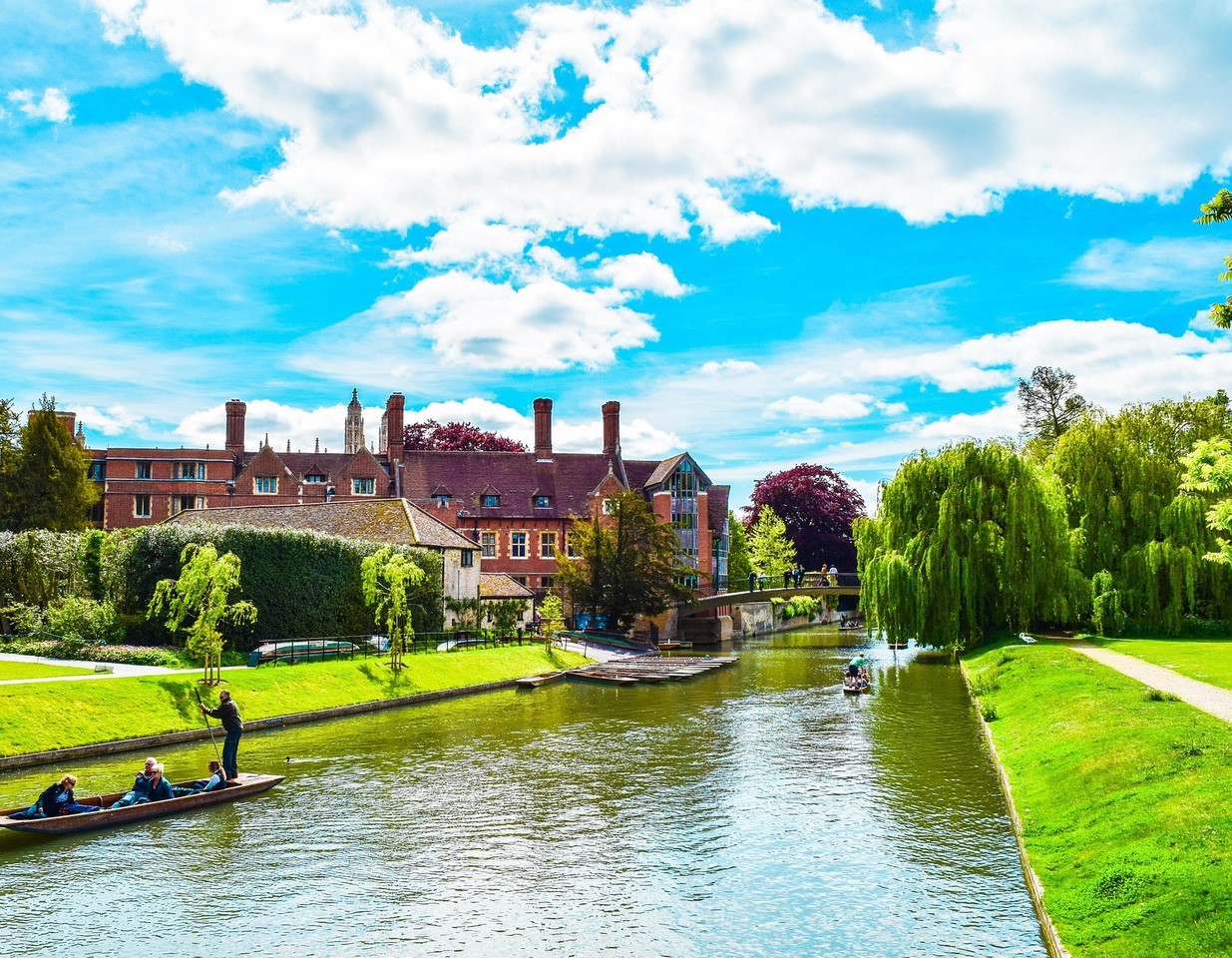