In conversation with Greg Winter

One year on from receiving the Nobel Prize in Chemistry, Sir Greg Winter, renowned for his work on the therapeutic use of monoclonal antibodies, discusses the impact of the award on his life and future career outlook in an interview with The FEBS Journal.
The FEBS Journal
Follow
Like Liked by Isabel Varela Nieto
0

Sir Gregory Winter, Research Leader Emeritus at the MRC Laboratory of Molecular Biology (LMB) in Cambridge, UK is best known for his pioneering work on humanised and human therapeutic antibodies. Greg's research career has been entirely based in Cambridge. After studying Natural Sciences at Cambridge University, he undertook his PhD, focused on determining the amino acid sequence of bacterial tryptophanyl tRNA synthetase, at the LMB, where he remained for postdoctoral research and the ensuing establishment of his own research group. His long‐standing interest in protein and nucleic acid sequencing led to the development of techniques to ‘humanise’ mouse monoclonal antibodies and to make human antibodies directly, resulting in promising antibody‐based therapies for cancer and autoimmune diseases. Greg has founded three biotech companies, including Cambridge Antibody Technology and Bicycle Therapeutics. He has also received numerous awards and honours in recognition of his revolutionary work in the antibody engineering field, most notably the Nobel Prize in Chemistry in October 2018.

Firstly, massive congratulations on being awarded – together with George Smith and Frances Arnold – the Nobel Prize in Chemistry in 2018. How did you react when you first learned about the prize and how has your life changed since then?

Thank you! My immediate reaction to the Prize was shock; surprise and delight were mixed with alarm at the prospect of an even busier schedule. Indeed, my life did become overwhelmingly busy, but the pressure has eased since I stepped down as the Master of Trinity College in recent months. I get invited to give popular lectures, to bless graduation ceremonies, to serve on academic committees and company boards, and to travel all over the world. The Prize has opened up new opportunities and is making me think hard about how I can best spend my time.

The prize was awarded for your breakthroughs in developing phage display‐based technology. For somebody new to this area, what is phage display and how can it be applied in biomedicine?

In phage display, a peptide or protein is genetically fused to the coat protein of a filamentous bacteriophage so that it is displayed in a functional form at the surface of the phage. In biomedicine it can be used to isolate human antibodies with a desired antigen‐binding activity from large libraries of human antibody genes – the antibody genes are cloned for display on the phage and the phage (and encoded antibody) can then be selected for binding to solid‐phase antigen.

Why is it so important to ‘humanise’ antibodies that are used therapeutically?

It is important to use human (or humanised) antibodies in therapy because animal‐derived antibodies are seen as foreign by the human immune system. They provoke an immune response in humans and this prevents the therapy from working.

What path led you to your breakthrough discovery? Was there a particular ‘eureka’ moment that stands out in your mind?

The ‘eureka’ moment was when I realised that it should be possible to use PCR primers to amplify and clone the genes of entire lymphocyte populations and thereby create large and highly diverse libraries of recombinant antibodies.

Which disease areas are reaping the benefits of monoclonal antibody‐based therapeutics, and which continue to pose a challenge?

Moving on to more recent ventures, what is the story behind Bicycle Therapeutics?

Despite their success as therapeutics, antibodies have some disadvantages compared to chemical drugs. In particular, they are large proteins and unlike chemical drugs do not readily penetrate deep into tissues. They also cannot be manufactured by chemical synthesis. Small peptides do not suffer these limitations; however, they are conformationally flexible, leading to poor binding affinities to protein targets. Bicycle Therapeutics emerged from work undertaken mainly by Christian Heinis in my laboratory. We constrained libraries of peptides by anchoring them to a chemical scaffold at three sites. Using phage display, we isolated constrained peptide ligands with potent binding affinities to protein targets, offering, for example, a means of targeting chemical toxins to cancer cells. Bicycle Therapeutics was set up to develop this technology for clinical application.

You're a scientist but also an entrepreneur, having set up three successful companies on the back of your research. What in your opinion are the key drivers in technology translation?

A good idea, hard work and being willing to learn new trades and do whatever it takes to make the company succeed.

How do you balance your academic commitments with the demands posed by your biotech companies?

With difficulty, and made even more difficult with the expectations around the Nobel Prize. In fact, there is no balance – everything just has to be fitted in somehow.

Becoming a Nobel laureate is arguably the peak in any scientist's career and you once said that ‘you're only as good as the next thing you do’. What are your key tasks and projects for the near future?

I no longer have the energy to keep up with my past exploits, nor worry that I am not as good as I was. But I am still interested in developing new medicines or helping others to do so. In the immediate future I hope to spend more time with Bicycle Therapeutics and other biotech and venture funds with which I am associated.

How big an impact do you think Brexit will have on the UK's standing in the biotech sector?

I don't think it need have much impact provided that the sector still has access to funding and talent. The UK biotech sector looks more to the USA than Europe.

What advice can you offer an early‐career researcher who is hoping to follow in your footsteps?

I avoid giving career advice other than ‘know thyself’ and to act accordingly. I can barely identify my own footsteps let alone recommend my path to others. I am sure that the excellent institutions I've been affiliated with – Trinity College, Cambridge University and the MRC Laboratory of Molecular Biology – and some superb mentors, in particular Brian Hartley (former PhD supervisor) and Cesar Milstein (former Head of Division at LMB), were largely responsible for shaping my career. My contribution was to work consistently hard and show occasional dashes of creativity, opportunism, and decisiveness. I tried to focus on the important rather than the expedient, to think long‐term, and to work out things for myself.

If you hadn't chosen science, what job would you be doing now?

I really don't know as a lifetime of exposure to science and technology has changed me as much as it has changed the world of jobs. I suspect I would be doing one of those jobs in which I didn't have to take orders or be managed, such as a farmer or trader. As a boy I fancied being the captain of tramp steamer plying the South Pacific but I doubt I would have been much good at it.

What do you enjoy doing in your free time (assuming that you have any!)?

I still don't have much free time but when possible, I enjoy spending time in the country helping to keep an old house, large garden and ponds in order. 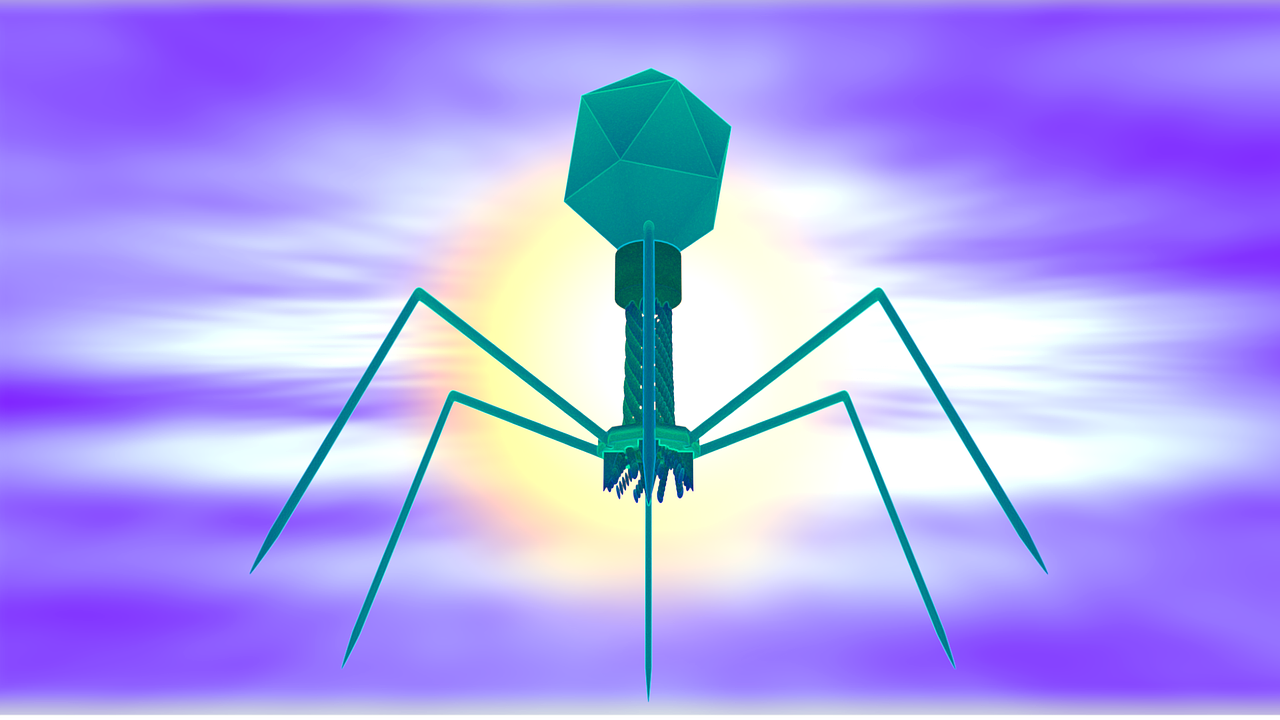 In conversation with Greg Winter

One year on from receiving the Nobel Prize in Chemistry, Sir Greg Winter, renowned for his work on the therapeutic use of monoclonal antibodies, discusses the impact of the award on his life and future career outlook in an interview with The FEBS Journal.