The Institute of Applied Molecular Medicine (IMMA) of the CEU San Pablo University of Madrid (Spain) hosted a science outreach event on May 23rd 2019 supported by FEBS and promoted by the FEBS Science and Society Committee within the general topic “Healthy microbiome, healthy host”.

The English program is shown below:

The IMMA is a multidisciplinary research center with several projects focused on the study of clinical and experimental immunopathology. Some of their projects are on the microbiome. Its director Dr Domingo Barber was the main organizer of the event.

It was the first time that CEU San Pablo University hosted this important event, which was held in its central campus. It was advertised in Spanish and English and open to the general public. CEU offered school buses for their secondary school students and teachers to attend. The event included several videos recorded by the youngest members of the Barber lab and games addressed principally to teach and attract the attention of secondary school students.

The FEBS Science and Society Committee member and president elect of the Spanish Society of Biochemistry and Molecular Biology (SEBBM), Prof. Isabel Varela-Nieto, and the dean of the School of Medicine of CEU San Pablo University, Prof. Tomás Chivato, inaugurated the event. Prof. Varela-Nieto introduced FEBS and the FEBS Network to the audience and emphasized the importance of getting basic scientific concepts clear to the general public.

Next, members of the Allergy Network ARADyAL explained to the attendees the growing prevalence of allergy, some of the causes including increased environmental stress as pollution, the importance of collaborative research to tackle the problem and the relationship between health and the microbiome.

This was followed by a practical example to the attendees prepared by Barber´s PhD students who used several home-made videos to explain in simple words what the microbiota is and how a scientific project on microbiota is carried out from the sample to the bioinformatics analysis of data. They explained the most important steps for the success of research projects involving human microbiota.

Finally, there was a colloquium with attendees to answer questions, which was followed by a mobile contest carried out by using the App Mentimeter to test if the attendees had got the concepts right and to reinforce the scientific messages.

Dr. Isabel Varela-Nieto graduated and earned her doctorate in Chemistry, Biochemistry Section, at the University Complutense of Madrid (Spain). She has been a visiting guest scientist at the Medical Schools of Uppsala (FEBS Fellow, Sweden) and San Diego (MEC Sabbatical, USA). She is Professor of Research at the CSIC and group leader at the CIBER of rare diseases (CIBERER, ISCIII) in Madrid. From the early 1990s she has been studying hearing neurobiology and IGF-1 actions. She was the first Chair of the SEBBM Science for Society working group with which she actively collaborates. She is currently the president of the SEBBM and a member of the FEBS Network working group and FEBS Science and Society Committee.

‘Personalised medicine: a future vision’ at the upcoming 2019 FEBS Congress 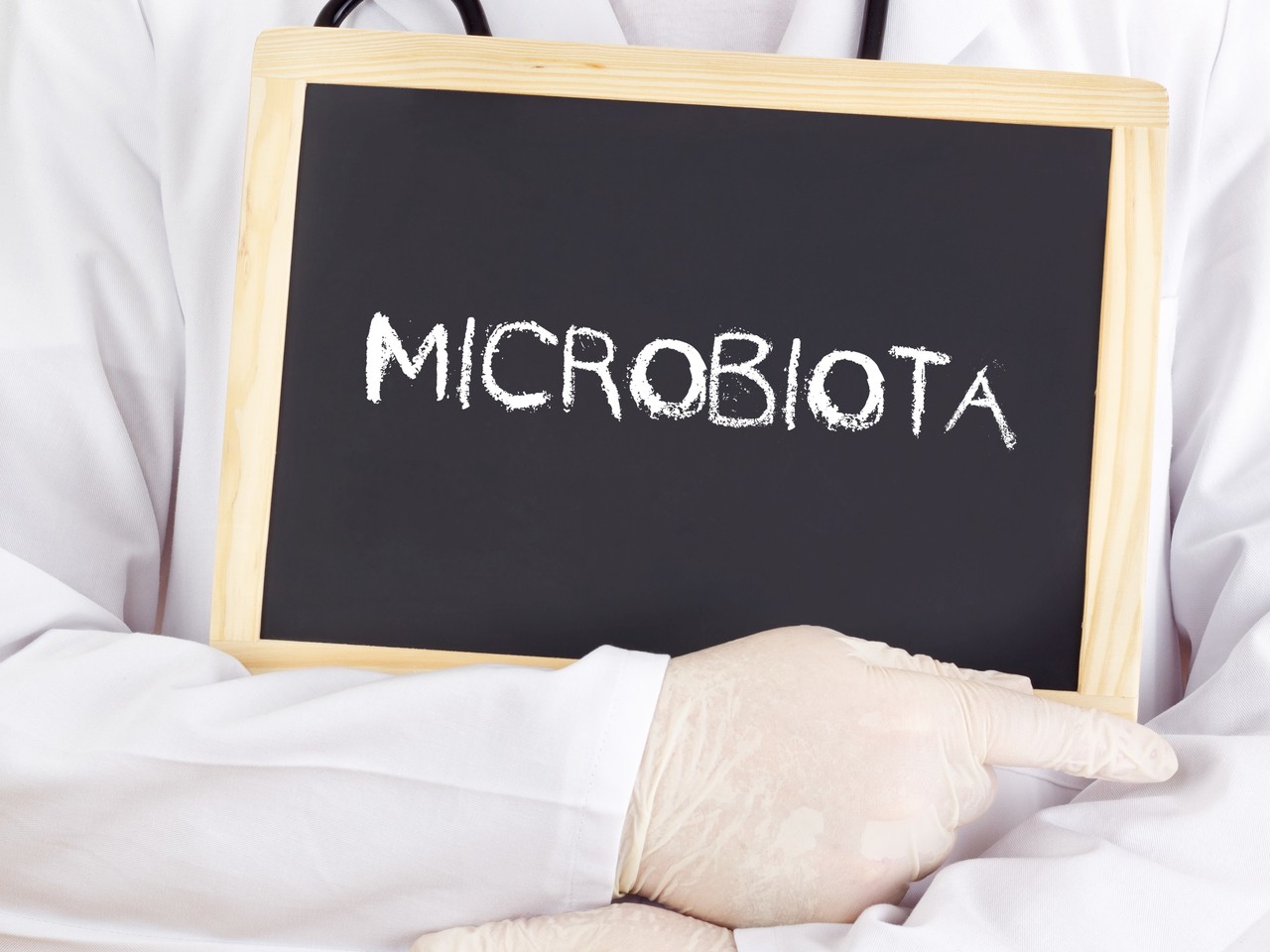