Have you already used a preprint server? What was your experience and the feedback you received? What do you think of preprint journal clubs, where participants discuss manuscripts currently appearing on preprint servers? Are you sceptical about preprints and how could current obstacles be overcome?
Maria Papatriantafyllou
Editorial Manager, Molecular Oncology
Follow
Like Liked by Charles Thiede and 2 others
1

The preprint server bioRxiv was launched by Cold Spring Harbour Laboratory just four years ago, in November 2013. As of today, the server hosts almost 13,500 papers.

The rate of manuscript submissions to bioRxiv seems to be increasing dramatically: in August 2016, 405 papers appeared on the server; in January 2017, the submission number was up to 580, and an impressive number of 1,222 manuscripts were posted in July 2017 (data based on bioRxiv searches). The number of Biology preprints, although already dramatically increasing, certainly has the potential of reaching new heights. Only a tiny percentage of published articles appear as drafts on preprint servers. Just consider the numbers of peer-reviewed articles that appear in megajournals: Scientific Reports alone has published a total of 6,214 articles in the first quarter of 2017, whereas PLOS ONE has published 5,541 articles in the same period.  This potential is clearly reflected also by the recent launching of a partnership between the Chan Zuckerberg Initiative and bioRxiv[i], a partnership that will further foster expansion of the bioRxiv content and services.

So, what does the future hold for life-science preprint servers? Although several biologists might still be sceptical about BioRxiv, the latter is no prototype: it was launched to complement existing preprint servers that have been widely used by mathematicians, computer scientists, economists and physicists (Figure 1). For example, the Physics repository arXiv, which was launched in 1991 by Paul Ginsparg, currently posts 9000 preprints per month. Thus, the preprint concept is a well-tested one: to host novel unpublished material, so that informed exchange on ongoing research is fostered in a timely manner.

Although well tested, the preprint concept is often viewed with scepticism by life science researchers. A main concern for life scientists has been the fear of scooping. However, the Physics preprint server paradigm has even indicated that early sharing of one's work can help to support intellectual claims to ideas, methods and results. As a matter of fact, preprint manuscripts have a DOI and are citable. In addition, most life science journals have modified their policies, to accommodate preprint posts prior to publication. Importantly, several journals, including Biophysical Journal, eLife, EMBO Press journals, PNAS, Science and PLOS Genetics, enable direct transfer of manuscripts from bioRxiv to their submission systems[ii],[iii]. PLOS Genetics has actually hired preprint editors, who will screen bioRxiv for high-quality and relevant content and encourage authors to submit to their journal[iv]. All this doesn't sound as threatening to intellectual property, as some scientists seem to believe.

Others have expressed concerns that preprint servers might increase the 'noise' in the scientific landscape: unreviewed experimental designs and unchecked results might support flawed scientific claims that will possibly cause confusion and provide an unnecessary burden on the scientific community. However, preprint manuscripts are nothing more than what they claim to be: the first draft of an unreviewed manuscript open to scrutiny and discussions. Early appearance of flawed work online might even provide more time and space for spotting weaknesses than what is currently available during the Peer Review of manuscripts submitted to journals.

In 2015, a new initiative, namely ASAPbio (Accelerating Science and Publication in biology), was launched to promote the productive use of preprints in the life sciences. ASAPbio facilitates interactions between stakeholders, including life scientists, researcher societies, publishers and funding agencies, to enable fast dissemination of research results through preprints. This will still leave time and space, they claim, for the thorough evaluation of research during the regular publication process. Interestingly, at the second meeting held by ASAPbio in May 2016, funding agencies expressed interest in supporting the use of preprints as evidence of productivity in grant applications, as well as in providing funding for improving preprint services for biologists.

This is by all means an encouraging start, but more work is still needed to ensure that biology preprint servers reach their full potential. BioRxiv certainly appears to be the main player in life science preprints but is not the only one. PeerJ Preprints, F1000Research and Wellcome Open Research also host pre-peer reviewed content. What is still seen as a need is the establishment of services comparable to PubMed to help aggregate preprint content from all servers and make it searchable. Already some open softwares, such as PrePubMed, which was implemented by Jordan Anaya, are being developed towards this direction.

Taking into consideration the fast pace in which the life science preprint field is evolving, there will very soon be new developments to report. Until then, we hope to hear from you: have you already used a preprint server? What is your experience and the feedback you have received? What do you think of preprint journal clubs, where participants discuss manuscripts currently appearing on preprint servers? Are you sceptical about preprints and how could current obstacles be overcome?

Maria Papatriantafyllou
Editorial Manager, Molecular Oncology
Follow
A series of coincidences brought about to my young post-doc self a revelation: my ideal career should combine editorial work and science communication. While working as an Editor on FEBS Press and, before that, on Nature Reviews journals, I have immensely enjoyed communicating with Life Science Researchers — be it on past, current and emerging topics in biological research, or on the future of Science Policy and Publishing.

Beata G. Vertessy
over 5 years ago

Preprint servers are of huge importance to establish priority claims as soon as possible.

Peer Review: The future is here

Peer Review: A Research Topic in itself 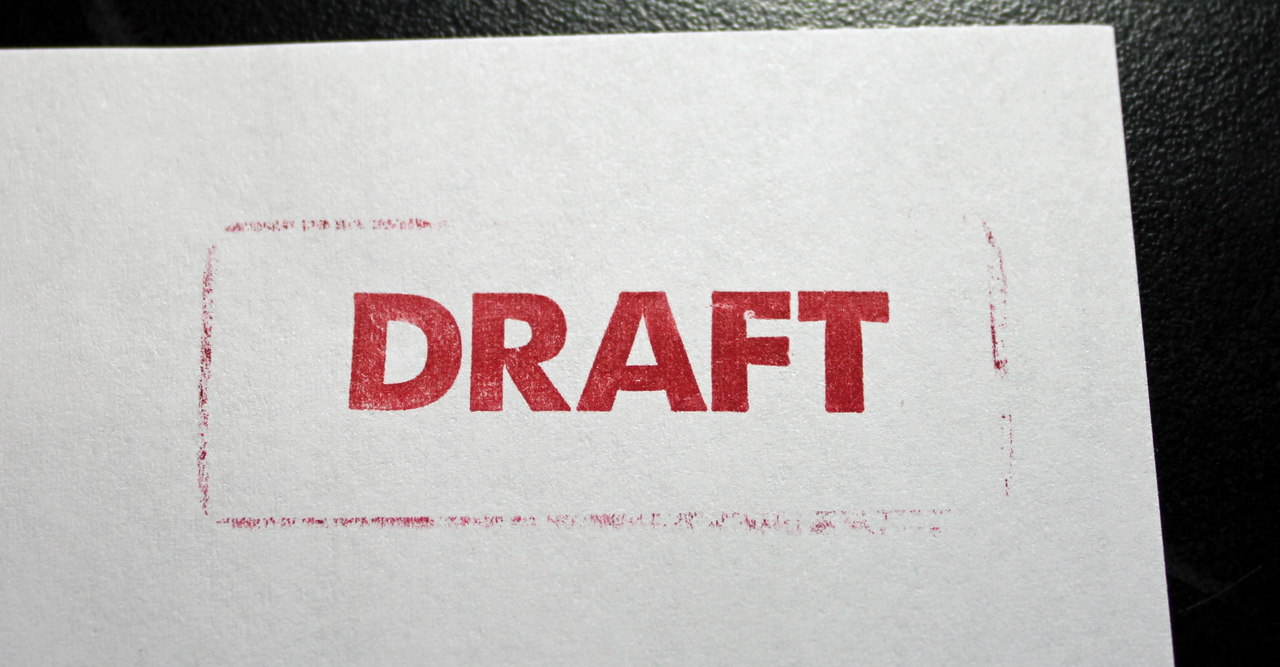 Have you already used a preprint server? What was your experience and the feedback you received? What do you think of preprint journal clubs, where participants discuss manuscripts currently appearing on preprint servers? Are you sceptical about preprints and how could current obstacles be overcome?