Initiative for Science in Europe, an independent platform of European learned societies and research organizations, have released a position paper on Horizon Europe with recommendations to strengthen R&I systems and widen participation in research from East and South-East Europe countries.
Marco Masia
Executive Coordinator, Initiative for Science in Europe
Follow
Liked by Isabel Varela Nieto and 1 other

Until recently, the European Union was much smaller and did not have a common research policy agenda. Research became an important European Union competence only in 1987, when the EU acquired a mandate limited to promote research with industrial applications and in 1992, when the treaty slightly expanded that goal. At that time, the EU counted only 12 member states.

The major change came in 2007, with the creation of the European Research Council, and in 2009 with the Lisbon treaty, which conferred on the Union the “objective of strengthening its scientific and technological bases by achieving a European research area in which researchers, scientific knowledge and technology circulate freely, and encouraging it to become more competitive, including in its industry”. By then, the EU had included 15 additional countries. The most recent changes in membership saw Croatia joining in 2013 and UK leaving in 2020.

It is important to notice that Europe is not limited to the European Union; many associated countries revolve around the EU and have treaties in place also for access and funding of EU research programmes. On the other hand, we should be aware that more than 90% of the research funding, even in EU countries, comes from national sources, not from the Union. So when we speak about European research policies, even if there is a special focus on the European Union, we must think ‘glocally’: they are larger than the EU-27, and local governments have a strong role in taking advantage of the opportunities provided. This is a very important feature of the European Research Area: while EU research policies set the vision, the agenda and the benchmark for research, it is on member states to follow its lead (please, notice the emphasis on this concept).

A well-known issue is that the richest EU countries benefit the most from EU research funding programmes, while very little goes to East and South-East Europe (commonly referred to as EU-13 countries – most of them joined only recently). This situation stems from the fact that EU-13 countries are behind in their R&I development for many different reasons that are out of the scope of this post. The main problem is that a differential access to funds exacerbates this gap, thus increasing inequalities between EU-14 and EU-13. This negative feedback loop is both an ethical concern about equality across the block, and is obviously an important political problem, which threatens the relationship between countries within Europe. One emblematic consequence of this divide is that, since EU-13 countries do not receive much funding, they have no incentives to support ambitious research programmes; this results in lengthy and frustrating budget negotiations ending up in cuts to R&I (which impact the European Research Area at large). The only way out of this impasse lies in bridging the R&I gap and triggering a virtuous cycle in all EU-13 countries. Some of them (as, for example, Slovenia) are already on that path, but much is left to be done with the others.

Widening participation from the top down…

The flagship EU research and innovation programme, Horizon Europe, has been built with a crosscutting dimension about widening participation and strengthening the European Research Area, meant to “contribute to building research and innovation capacity for countries lagging behind” and to mutually reinforce and complement policy reforms at national level “through the development of EU-level policy initiatives, research, networking, partnering, coordination, data collection, and monitoring and evaluation.”

Widening actions are meant to strengthen the potential of EU-13 for successful participation in transnational research and innovation processes, promote networking and access to excellence. They deliver programmes and solutions common to all of them without considering the different stages EU-13 countries are at. While this top-down and holistic approach has brought some success in the previous framework programmes, we argue that it may not be enough.

…and from the bottom up

At Initiative for Science in Europe (ISE), we consider that a complementary bottom-up approach would be desirable to build sound and sustainable R&I systems on the long term. This is where the policy instruments of Horizon Europe (which have not been developed only for EU-13), provide an excellent tool to all countries to understand what their own weaknesses are and to develop a strategy to improve their R&I systems. We notice that, contrary to the widening actions, using the policy instrument is up to the will of the local governments to make efforts towards bridging the R&I gap.

As a consequence, we must be able to act ‘glocally': gather together European Learned Societies and science organizations to build a trust relationship with local governments to develop their R&I systems. Only a collaboration between scientists and policy makers will eventually enhance EU-13 countries bottom-up action and trigger the virtuous cycle mentioned above.

‘Glocality’ is a peculiar characteristic of ISE, thus making it an important organization at EU level to broker the local interaction between scientists and policy makers with a European vision. One of our task forces is dedicated to further understand the issues behind the R&I gap of EU-13 and to propose solutions both at the European and at the member state level. We have recently published the following recommendations in a position paper on Horizon Europe (downloadable from https://initiative-se.eu/horizon-europe-2021):

Currently, ISE is liaising with different stakeholders to take some steps in the directions mentioned above and to work further on the issue.

The Initiative for Science in Europe (ISE) is an independent platform of European Learned Societies and Research Organizations operating within different disciplines and across sectors. ISE supports all fields of research at a European level, involves researchers in the design and implementation of European science policies, and advocates strong independent scientific advice in European policy making.

Photo by Scott Webb on Unsplash 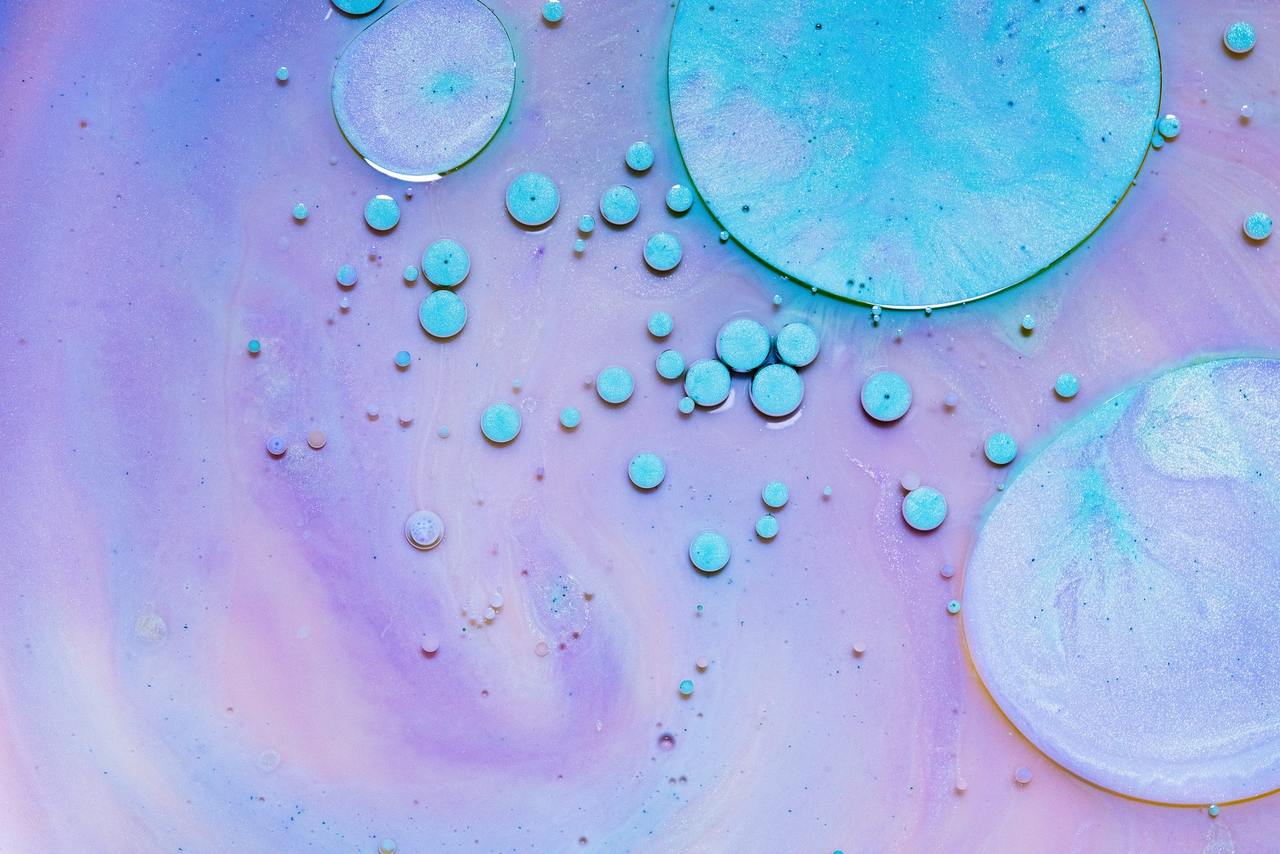 Initiative for Science in Europe, an independent platform of European learned societies and research organizations, have released a position paper on Horizon Europe with recommendations to strengthen R&I systems and widen participation in research from East and South-East Europe countries.