Our newest Special Issue showcases a diverse range of expert Review Articles and Viewpoints focused on the fast-moving field of Systemic and Cellular Metabolism and Disease. Any physiological or functional change that occurs in a cell is accompanied by alterations in its metabolism; it is through such alterations that any modification of cellular phenotype happens. This fact underlines the important role of metabolism in physiology and disease and emphasises the significance of the study of metabolic pathways with the aim to develop novel therapeutic approaches for pathologic conditions. In this introductory Editorial, The FEBS Journal Editorial Board Member Colin Adrain provides a comprehensive summary of the content of the reviews included in the Special Issue, highlighting the involvement of metabolic pathways in tissue physiology, immunity and pathology, as well as the potential development of therapeutic approaches based on metabolic signalling molecules and pathways.  We encourage you to refer to the Editorial for an overview of the issue.

The articles included in this issue emphasise the role of metabolites as signalling mediators, metabolic disease, immunity, organelle function and dysfunction, ageing and neurodegenerative disease as well as how metabolic processes can be targeted for therapeutic approaches in disease.

We hope that experts and newcomers to the field alike will find the review content presented here timely and exciting. Many thanks to all the authors for their remarkable contributions to this Special Issue on Systemic and Cellular Metabolism and Disease. 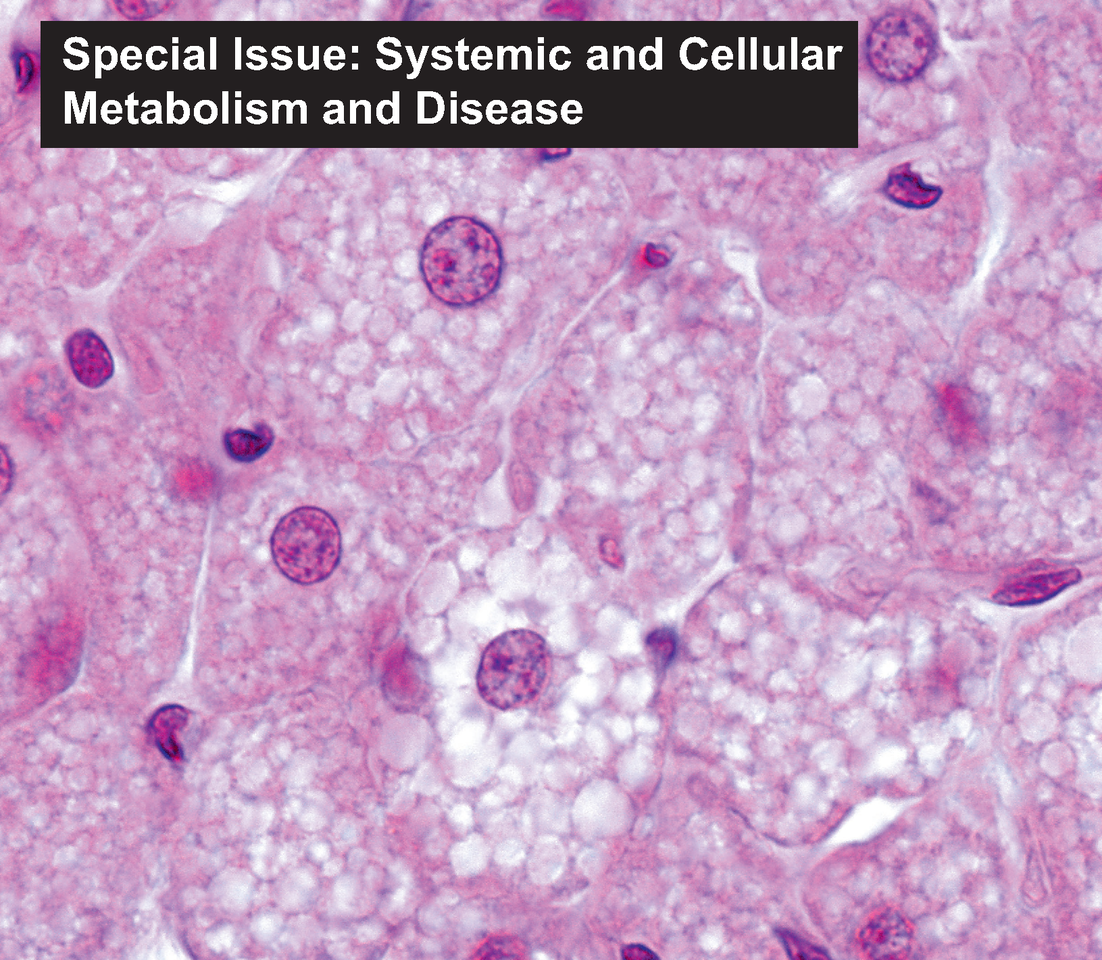