Mobility is generally beneficial for researchers but, if not considered carefully, it could have unintended consequences for career progression. On this post, Marco Seeber gives suggestions on how to approach a decision to move to a different country or institution.
MARCO SEEBER
ASSOCIATE PROFESSOR, Marco Seeber
Follow
Like Liked by Katalin Solymosi and 1 other
0

At the beginning of their career, many researchers may have to decide whether to move to another country or institution to start a new position. Is moving a good idea? When and where?

In general, many studies have found that mobility has a beneficial effect on scientific productivity and networking. However, several pieces of evidence also suggest that mobile researchers – especially when mobility involves changing country – struggle to make a career in the new host institution. For example, in most European countries, 20 to 50% of PhD students and Postdocs but only 2 to 10% of the professors, are of foreign nationality, whereas non-mobile scientists, i.e., scientists who never changed institutional affiliation, constitute the large majority of the professors.

In a recent article we analyzed the reasons why, since mobility improves academic performance, few of those who move become professors.

Moving on or moving up?

We argued that, under certain circumstances, several factors can be an obstacle to the career progression of mobile and foreign scientists. First, if professors must teach in the official language of the country where the university is located, then postdocs who are not native speakers may often have fewer chances than native speakers to progress to a teaching position. Second, national and local criteria affect the definition of research quality, so that postdocs and professors coming from other systems and institutions are disadvantaged compared to non-mobile staff. Finally, the capability to collaborate with future colleagues is an important criterion for hiring and promotion; however, people have a preference to collaborate with those who are perceived to be similar, a mechanism known as “homophily”. This reduces the chances of promotion of mobile and foreign staff, because they are more likely to display different values, language, cultural and social traits, when compared to the existing body of full professors (who are typically in charge of hiring and promotion).

As a case study, we examined the universities in Flanders, considering the period between 1991 and 2017, and data for all post-doctoral and professorial staff, for a total of 14,135 academics. Like in most European university systems, in Flanders there are no rules or norms that prevent universities hiring from their own pool of graduates and the law limits the use of English language in teaching. These two traits typically reduce the chances of progression for foreign and mobile researchers.

We found that just 1.2% of internationally mobile postdocs with foreign nationality became professor (56 in 4,503) compared to 21.9% of the non-mobile Belgian postdocs (1,457 in 6,659). Both foreign nationality and mobility had a strong negative effect on internal career progression. Foreign nationality reduced the chances of a postdoc becoming an assistant professor by 67% and of an associate professor becoming full professor by 41%. Both mobility within the Flemish university system and international mobility reduced the chances of promotion from postdoc to assistant professor (-41% and -64%) and from associate to full professor (-28% and -48%). Also return mobility was very rare: only 1.5% of those who left the university after PhD graduation returned as professor, compared to 20% of those who stayed. Additional tests revealed that the greater the proportion of local and non-mobile full professors in a given faculty, the fewer the chances of promotion for foreign and mobile postdocs.

In turn, our results suggest that taking on an appointment in given countries can entail much greater difficulties for academic career progression. Therefore, how can junior researchers make an informed decision about moving or not?

Watch where you step

First, it is important to ascertain whether in the host country institution mobility is an asset for career progression, or – instead – most professors graduated in the same institution they work in. This can be done by checking whether there are rules or norms which forbid universities from hiring their own graduates – like in Germany or the US. It is also possible to examine the demographic profile of postdocs and professors in the prospective Department by checking the relevant institutional website. Do postdocs and professors display similar traits or, on the contrary, are there many foreign and mobile postdocs, while professors are locals and graduated from the same institution? In the latter case, it is probably wise to accept only a tenured position or, assuming that an internal career progression is unlikely, to keep a constant eye on opportunities elsewhere.

Second, while PhD and postdoc’s focus is on research activity, the possibility to teach is also important for progression at professorial level. Therefore, prospective movers should explore whether there are opportunities to gain teaching experience and verify what share of courses is taught in a language they do not know. If moving, a researcher must seriously consider that becoming proficient in the local language may be a condicio sine qua non to become professor, how much time will be required to learn that language, and whether the host university provides free and good quality language courses.

Third, it is important also to consider the characteristics of the system that one is potentially leaving behind.  Is it a meritocratic system? Does having experience abroad increases the chances of career progression or – on the contrary – career opportunities mostly occur internally and might be better to patiently wait for a suitable turn? In the latter case, the decision to leave will probably imply a no return. In any case, it is important to preserve links to one’s home country and institution.

Travel, but with a good map

In conclusion, scientific mobility is extremely valuable for a researcher’s growth, from both a scientific and human point of view. It may open new fields of scientific research  that the researcher may find more interesting, or which may fruitfully complement his/her own expertise. Mobility, and especially the mutual exchange of students and researchers, also constitutes an invaluable tool for reciprocal improvement of the universities and institutions involved. At the same time, researchers must be aware that university systems around the world are characterised by different rules as to their internal careers, different compositions in terms of local and foreign staff, and that mobility plays different roles with respect to career progression. It is important to consider the specificities of each system and the aforementioned aspects, to avoid endangering one’s career prospects.

This post is an update of a post first published in the LSE Impact Blog by the author.

Photo by Anete Lūsiņa on Unsplash

Marco Seeber is Associate Professor of Public Policy and Administration at the University of Agder (Norway). His work examines policies, governance, and management of Higher Education and public science. He is Co-Editor-in Chief of the European Journal of Higher Education. 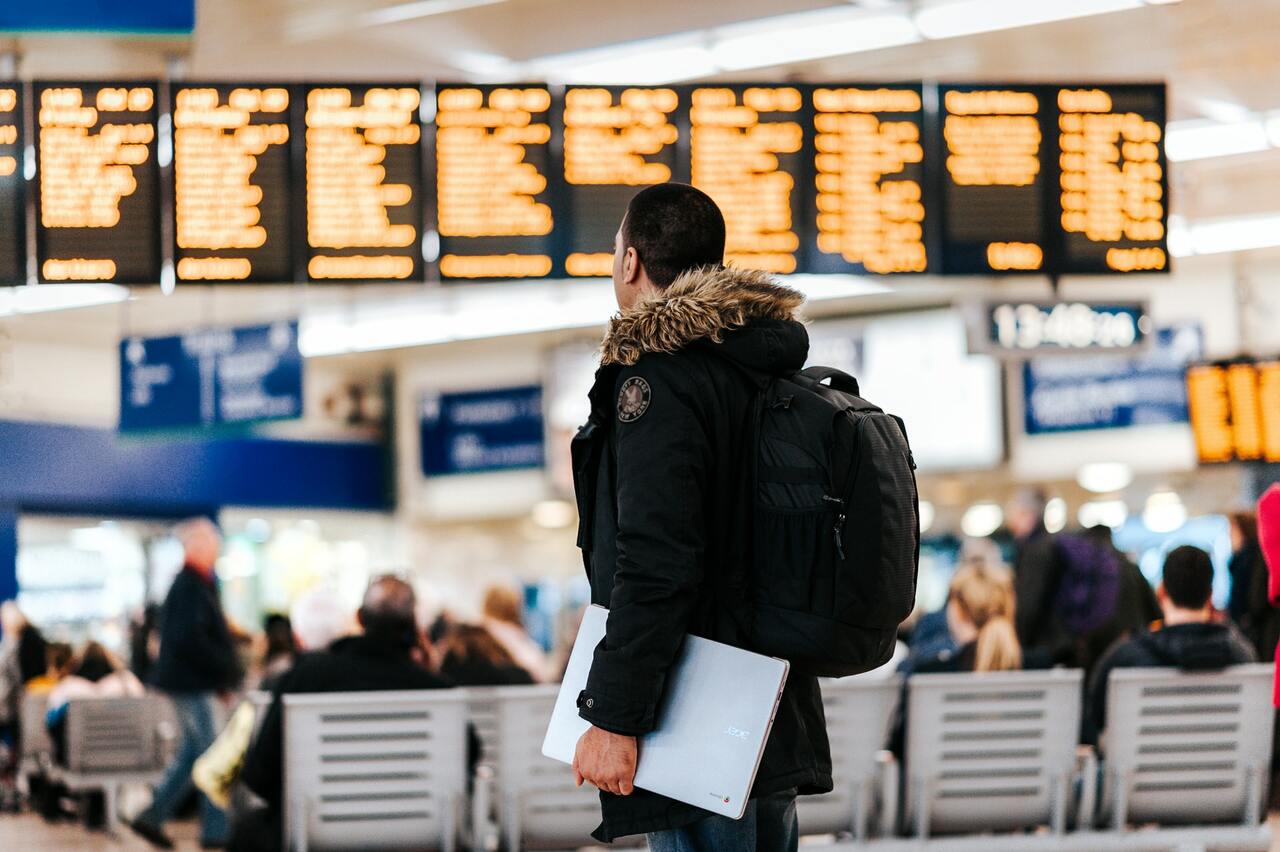 Mobility is generally beneficial for researchers but, if not considered carefully, it could have unintended consequences for career progression. On this post, Marco Seeber gives suggestions on how to approach a decision to move to a different country or institution.