The modest appearance of the slight figure of Sara Borrell hardly reflected her research skills and academic trajectory as one of the earliest Spanish experts in hormones.
The Spanish Society for Biochemistry and Molecular Biology (SEBBM)
Follow
Like Be the first to like this
0 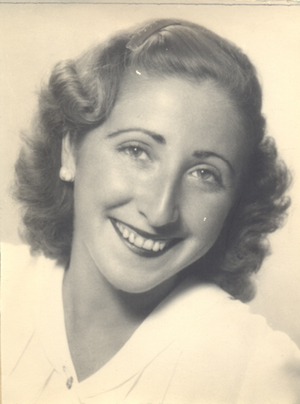