In Conversation With Nigel Scrutton

After faculty positions at the University of Leicester, Nigel was appointed Professor at the University of Manchester in 2005. Over the last 15 years, he has cemented his reputation as a world leader in the fields of enzyme engineering and biocatalysis, synthetic biology, biophysics and biomanufacturing, notably by establishing and directing the Synthetic Biology Research Centre ‘SYNBIOCHEM’ and UK Future Biomanufacturing Research Hub. In recognition of his scientific contributions, he has received many academic awards and accolades, including being elected as Fellow of the Royal Society earlier this year. In this interview, he highlights how fundamental studies of enzymatic catalysis and mechanisms are driving key advances in biotechnology and biomanufacturing, and describes how the experiences and mentors of his formative years helped to shape his successful career at the interface between discovery and application‐focused science.

Fancy checking out some of our other fascinating 'In Conversation With..' interviews? Find them here: https://febs.onlinelibrary.wiley.com/doi/toc/10.1002/(ISSN)1742-4658.in-conversation-with 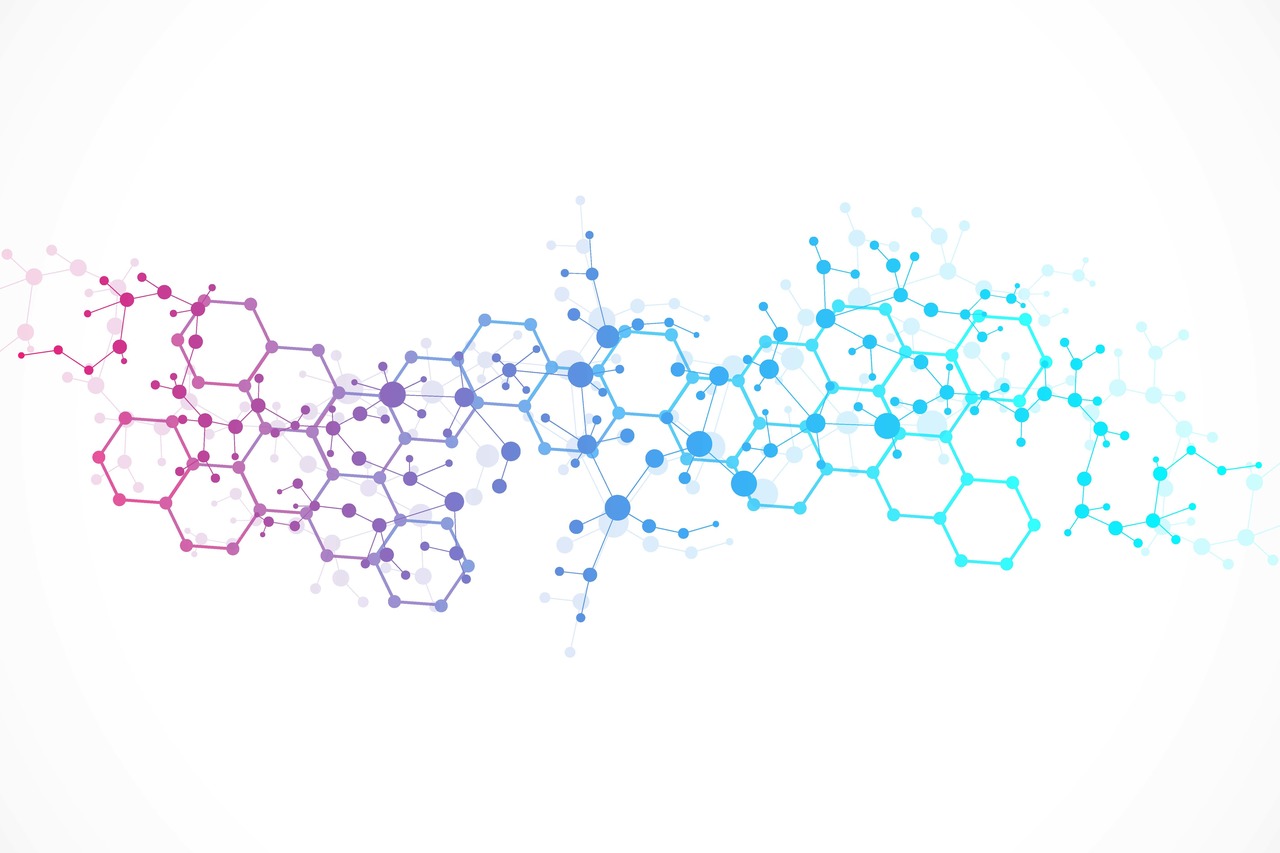 In Conversation With Nigel Scrutton