The COVID-19 crisis has revealed the best of science, but also its limitations. George Santayana's philosophy of science invites us to reflect on this.
Inmaculada Yruela
Research scientist, CSIC
Follow
Like

This is a translation of an article I wrote in Spanish, published in The Conversation-E on February 22, 2021: https://theconversation.com/como-encajar-las-debilidades-y-las-fortalezas-de-la-ciencia-durante-la-pandemia-154909

After a year of the pandemic, science is one of the most present social elements in our lives. Not only because of the relevance of everything that has happened in hospitals, but also because of the demand to know what was happening with the virus. Not only on a biological and medical level, but also on a social level. This has been and is a great subject of sociological and media study. We now know more about the virus, about strategies to fight it on various fronts and about how our habits can be changed after some learning.

After a year of science's presence in society, perhaps it is time to evaluate a relevant effect. We mean to what extent the great effort of scientific dissemination carried out has reached outside the strict scope of each scientific discipline or the medical-health environment. Do biochemists, sociologists, biologists, doctors, psychologists, economists, physicists, historians, mathematicians understand each other? What basic information will remain with the public at large after some time has passed? Will we really be more scientific?

If science is considered to open the doors of Truth and to be infallible, as soon as it shows its fragile and insecure aspect, as soon as it recognises that there are aspects that escape it, even that are unapproachable, it can generate frustration and disenchantment in those who need to know everything instantly. Even more now, when we are trained to access and dispose of information at the click of a button. We could suffer the consequences of asking science for what it cannot give, or, to use the popular saying, we could be expecting pears from an elm tree.

An example of this is what we have been experiencing in recent months. At the end of December, against all odds, the first vaccines arrived. The need to put an end to the pandemic gave rise to excessive expectations and overconfidence in the scientific-technical system. Now, when faced with its limitations, with the difficulties inherent in any biotechnological production process and with the ethical evaluation of which are the priority groups and the order of vaccination until the last citizen is reached, mistrust and arbitrary accusations arise. This is like falling out of love after an unrealistic way of loving, which can lead – and this would not be the first time – to the rejection, even contempt, of science and technology in favour of occult knowledge and conspiracy theories. This is how the ad ignoratiam fallacy works: from what one does not know, one follows what most appeals to the ignorant.

Another example is the failure to understand how each individual person becomes infected and sick with the SARS-CoV-2 virus, despite having similar habits and constitutions. Nor is it easy to understand how the disease evolves so unevenly. Some patients are asymptomatic, others become ill and respond quickly to medical treatment, others do not overcome the infection, and others are left with severe sequelae whose causal relationship to the virus is far from known (persistent COVID-19).

These differences are partly attributed to the genetics of each individual, but the regulation of genes and their epigenetic activity also play an important role in these differences, although we do not yet know them precisely. On the other hand, the biology of the virus and how it interacts with the cells of the organism is an aspect to be taken into account that is not yet fully understood as I pointed out in an article last December (SARS-CoV-2: its infectivity and ductility are an open door to new treatments). Science, for the time being, does not have a clear, decisive and easy-to-understand answer to these throbbing questions.

Philosophy of science as an antidote

Faced with this complicated situation it is easy to despair. Philosophy can be a good antidote to this evil effect. Understanding things philosophically can be a vaccine against these undesirable effects. In particular, we can turn to the philosophy of science of the Spanish-born American philosopher George Santayana (Madrid, 1863 – Rome, 1952). He belonged to the Philosophy Department of Harvard University during its golden age. He was a contemporary of the splendour of positivism and science, although he did not feel the need, like others, to take refuge in the irrational or the pseudo-scientific as a means of self-defence.

In his first philosophical system, The Life of Reason, he devoted one of his volumes to Reason in Science (1906). Later, when there was another boom in interest in science similar to the present one, although in another field – that of physics, in the context of the discussions surrounding Albert Einstein's theory of relativity and quantum mechanics – Santayana wrote, in his article "Revolutions in Science" (New Adelphi 1928):

The moral condition is that the pride of science should no longer imagine that it is laying bare the intrinsic nature of things. And the paradoxical result is this: that the forms of science are optional, like various languages or methods of notation. One may be more convenient or subtle than another, according to the place, senses, interests, and scope of the explorer; a reform in science may render the old theories antiquated, like the habit of wearing togas, or of going naked; but it cannot render them false, or itself true.

At The Herbert Spencer Lecture delivered at Oxford (October 24, 1923) he said:

The existence of this world—unless we lapse for a moment into an untenable skepticism—is certain, or at least it is unquestioningly to be assumed. Experience may explore it adventurously, and science may describe it with precision; but after you have wandered up and down in it for many years, and have gathered all you could of its ways by report, this same world, because it exists substantially and is not invented, remains a foreign thing and a marvel to the spirit: unknowable like a person loved (The Unknowable).

In conclusion, scientists must learn to communicate quietly, humbly, with dialogue and without dogmas, because we know that any scientific problem can be approached in different ways. In this way, we will not create false expectations in the public and we will avoid disenchantment with science. With good popularisation, it will become clear that the weakness of science is in turn its strength with respect to even weaker religious or pseudo-scientific assurances, even if these are presented as the Truth, revealed or esoteric.

­­­­I thank the collaboration of Daniel Moreno, member of the editorial board of Limbo. Boletín internacional de estudios sobre Santayana. 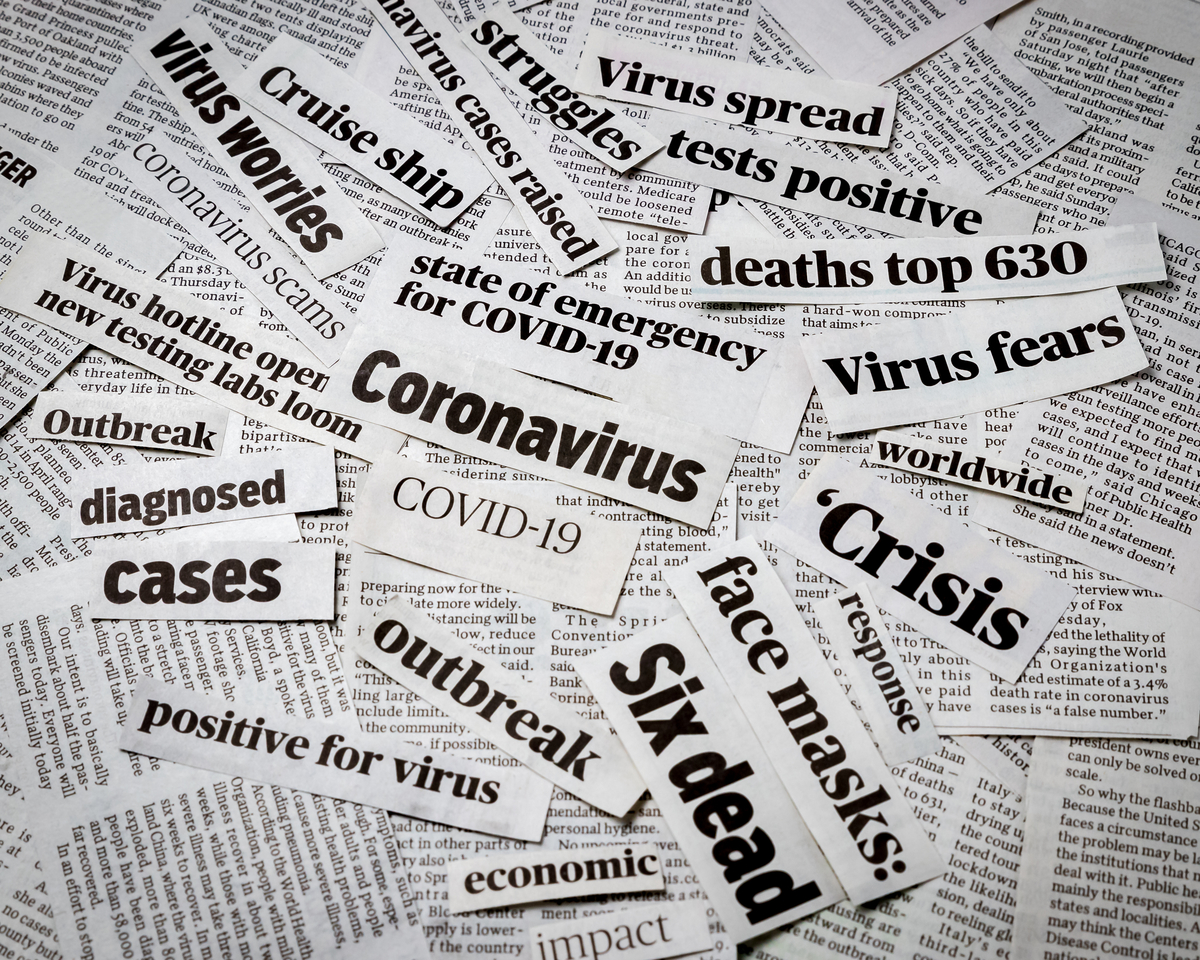 The COVID-19 crisis has revealed the best of science, but also its limitations. George Santayana's philosophy of science invites us to reflect on this.