Every issue we select one outstanding article as The FEBS Journal's Editor's Choice, this is made freely available to read. Here, we summarise the chosen article within our October issue. Click on the link to access the paper for free! 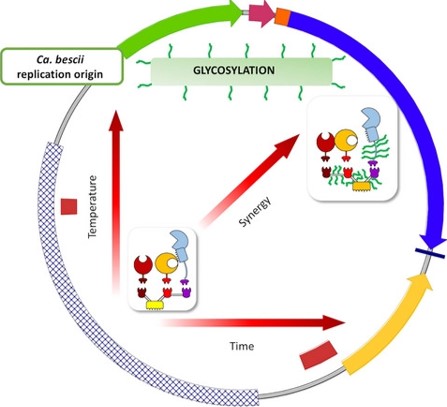 Sharing biological data: why, when, and how
RESEARCH

Sharing biological data: why, when, and how

Introducing a collection of talks in Cancer Systems Biology

Institut Curie Training Unit
FEBS Network
We use cookies to help improve your experience. By continuing to browse our website you are consenting to our use of cookies.
Learn more