In this opinion piece, Kirk Leech, from the European Animal Research Association, looks at the implications of calls for a phase-out of EU animal research and predicts there will be huge damage to the life sciences in Europe if it goes ahead, unless the biomedical sector takes collective action.
Kirk Leech
Executive Director, European Animal Research Association
Follow
Like Liked by Andreas Hartig and 2 others
0

Recent events at the European Parliament appear to show that we are reaching a watershed moment in the debate on the use of animals in biomedical research in the EU. Although September’s vote by Members of European Parliament  (MEPs) for an EU-level action plan to facilitate the transition to innovation without the use of animals in research, regulatory testing and education carries no weight in law, it is likely to put further pressure on the European Commission to go beyond the terms of existing regulations.

While the MEPs did recognise the important role that animal research still plays in the development of drugs and treatments for both humans and animals, including research into Covid-19, significantly, the vote also calls for the setting of ‘reduction targets’ and timelines – meaning the imposition of arbitrary dates to limit the numbers of animals used in certain types of research and testing.

One of the European Animal Research Association's (EARA) main concerns is that MEPs have been misled by activist groups into believing that non-animal methods of biomedical research are ready and waiting to replace animal models currently in use for safety testing, drug development and basic research. However, the reality is that the usefulness of non-animal methods remains limited, and they do not serve as suitable alternatives for huge areas of research and development.

Certainly the vote will put wind in the sails of the activist groups that have recently launched a European Citizens’ Initiative (ECI), which combines a call for a ban on animal testing – under REACH regulations – of potentially hazardous substances used in cosmetics, with a general demand for the EU to plot a roadmap to phase-out all animal testing in the EU before the end of the current legislative term.

Yet while the MEP vote and the ECI act as a convenient rallying cry for opponents of animal research, they overlook that existing legislation already includes the goals they crave. The EU Directive 2010/63 on the protection of animals used for scientific purposes, enshrines as its ultimate goal the full replacement of animals in biomedical research and makes it a requirement for scientists in all Member States to only use animals in research when there is no existing non-animal alternative.

The Directive has the full support of the biomedical community, including EARA, and since its implementation a huge amount of EU investment has gone into supporting national 3Rs centres (replace, reduce, refine) in their quest to find alternatives and disseminate information to researchers on the latest innovations using in vitro or in silico technology. Progress has been slow and it is right that the EU should ask more questions about why that is the case, but it is not an argument to end animal research before suitable alternatives are in place.

EARA has also encouraged greater openness and transparency from researchers through its programme of Transparency Agreements, now established in six countries in Europe (Belgium, France, Germany, Portugal, Spain and the UK). EARA has urged researchers to show the contribution of animal research in the development of new drugs and treatments, not least the use of animal models (mice, monkeys and ferrets to name a few) throughout the development process of all Covid-19 vaccines, and to also explain the large areas of research (such as neuroscience) where there are no alternatives available.

At this potentially historic juncture it is important for the research sector to assess the risks to medical and scientific research in Europe, and what we can do collectively to halt this politically inspired attempt to end the use of animals in biomedical research in the EU.

Part of the problem until now has been the one-sided, highly negative narrative about animal research in Brussels, particularly in the Parliament, and an ongoing ‘noise’ that consistently stigmatises animal research. That this can happen in the midst of an unprecedented vaccine roll out made possible in part by animal research, is a measure of the problem. There has also been a notable failure to include the views of informed scientists at the top table and on advisory groups.

The biomedical community has made great efforts to demonstrate its commitment to high standards of animal welfare, but it appears this generally defensive approach has failed either to appease the activists, convince the general public, or provide high-profile advocates who will stand up for biomedical research on the political stage.

In future, the sector needs to be less reactive and be more assertive about the benefits that research using animals brings and the effect that restrictions on their use will have on the life science sector, drug development, the wider European economy and its future healthcare needs.

As well as more positive news about the benefits of animal research, each area of biomedical research that uses animals, including basic research, drug development and testing, needs to be assessed individually to determine the realistic prospects for finding effective alternatives.

A recent example of the sort of effective lobbying that is now needed, was the biomedical sector’s response to EURL ECVAM’s report (the EU Commission body that validates alternative methods) that claimed there were already non-animal alternatives capable of replacing all animal-derived antibodies. Without a careful scientific rebuttal by the EARA/EFPIA expert working group (supported by AnimalhealthEurope), it is likely the ECVAM proposals would have been waved through in most Member States. It will need further close collaboration between private and public research to counter further unsubstantiated proposals in the future.

Such a co-ordinated response needs close alignment between the many institutions and associations within the sector and EARA encourages bodies such as FEBS to join the stakeholder coalition it has begun to put together. The voice of public research also needs to be brought more fully into this discussion as basic research, even though it is only usually indirectly referred to, will feel the impact of any imposition of limits on animal use.

Activist groups, and certain MEPs, may want to give the impression that animal research is ‘out-dated science’, however the successful development of CRISPR and Covid-19 vaccines has shown that state-of-the-art science realises the value of animal data and the innovative solutions it provides to the challenges we face in the future.

Photo by Frederic Köberl on Unsplash 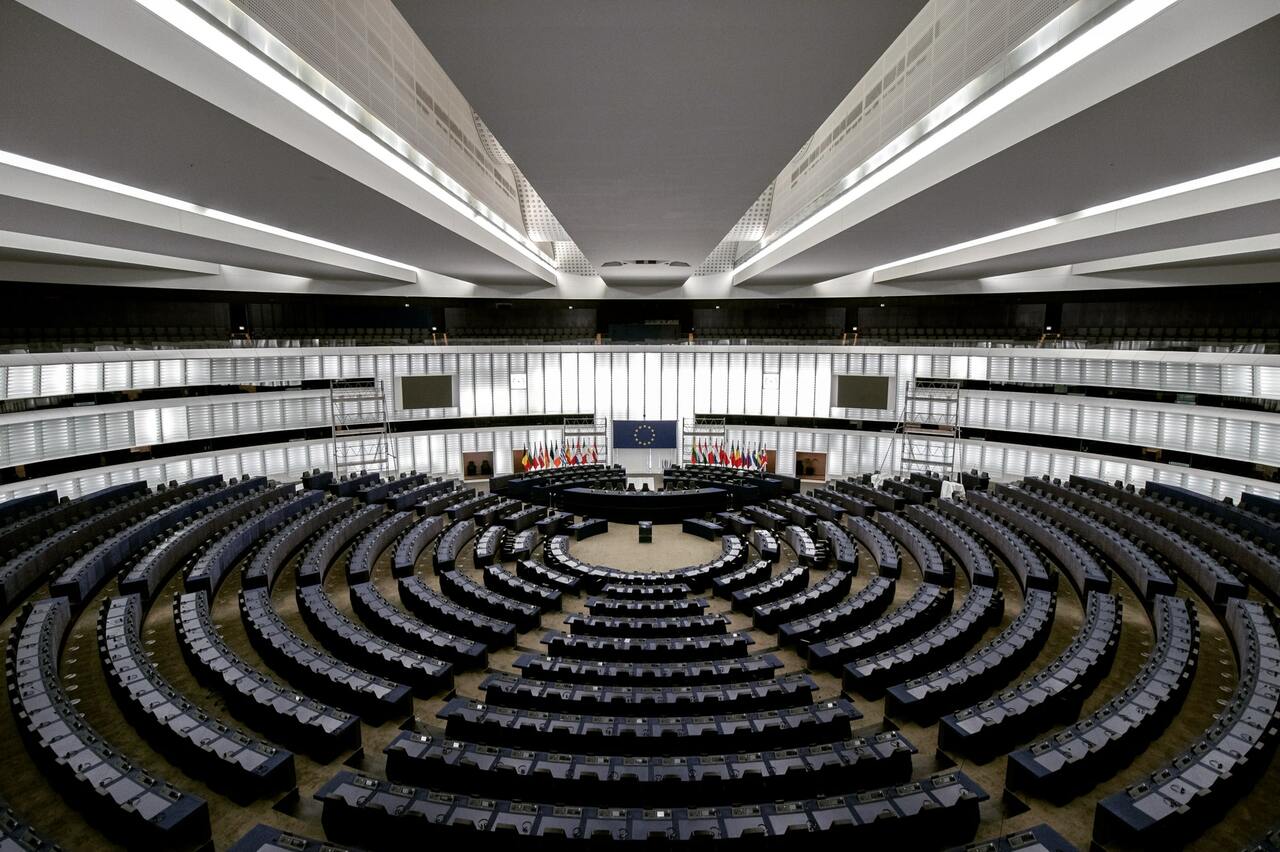 In this opinion piece, Kirk Leech, from the European Animal Research Association, looks at the implications of calls for a phase-out of EU animal research and predicts there will be huge damage to the life sciences in Europe if it goes ahead, unless the biomedical sector takes collective action.