To coincide with the final build up to the 45th FEBS Congress (#FEBS2021) and the live virtual event from 3rd to 8th July, here's a round up of relevant FEBS Network posts to dip into – from speaker interviews to topic introductions!
FEBS Communications
Follow
Like

Several FEBS Congress plenary speakers kindly shared something of their research interests and perspectives on researcher life in a series of Q&A posts. Take a look and be inspired:

David Baulcombe: “I still see genetic regulation as a big challenge that can inform all areas of biology.”
From siRNA to crop biotech: Sir David Baulcombe, who will be awarded the Sir Hans Krebs medal from FEBS at the 45th FEBS Congress, introduces his research area through a brief Q&A.

Roman Jerala: "…I often have to take care that I am not carried away by new tempting ideas."
Roman Jerala will be awarded the Datta medal from FEBS at the 45th FEBS Congress. This short Q&A takes us from his passion for synthetic biology to his views on European science.

Nenad Ban: “…it is a privilege to be surrounded by brilliant young co-workers and to learn from them…”
FEBS 2021 plenary lecturer Nenad Ban shares his fascination with structural biology and perspectives on life as a senior researcher.

Elly Tanaka interview: New methods to solve notoriously hard problems
Elly Tanaka, the 2020 recipient of the FEBS | EMBO Women in Science Award, talks about pioneering new techniques to investigate difficult problems and about how the field of regeneration biology has transformed over the years.

Molly Stevens interview: Innovating biomaterials and inspiring future generations of scientists
Molly Stevens, the 2021 recipient of the FEBS | EMBO Women in Science Award, talks about her unusual career choices, and her passion for using technology to address health inequality.

Hermona Soreq: “I guess that I am always attracted to far horizons…”
Five minutes with Hermona Soreq, who will deliver the IUBMB Lecture at the 45th FEBS Congress.

Whet your appetite or find some background for the upcoming general-interest sessions at the 45th FEBS Congress with the following FEBS Network posts:

And last but not least, check out a collection of freely available reviews in FEBS Letters from invited 45th FEBS Congress speakers, introduced in this FEBS Network post:

Top image of post: by Monika  Schröder  from Pixabay 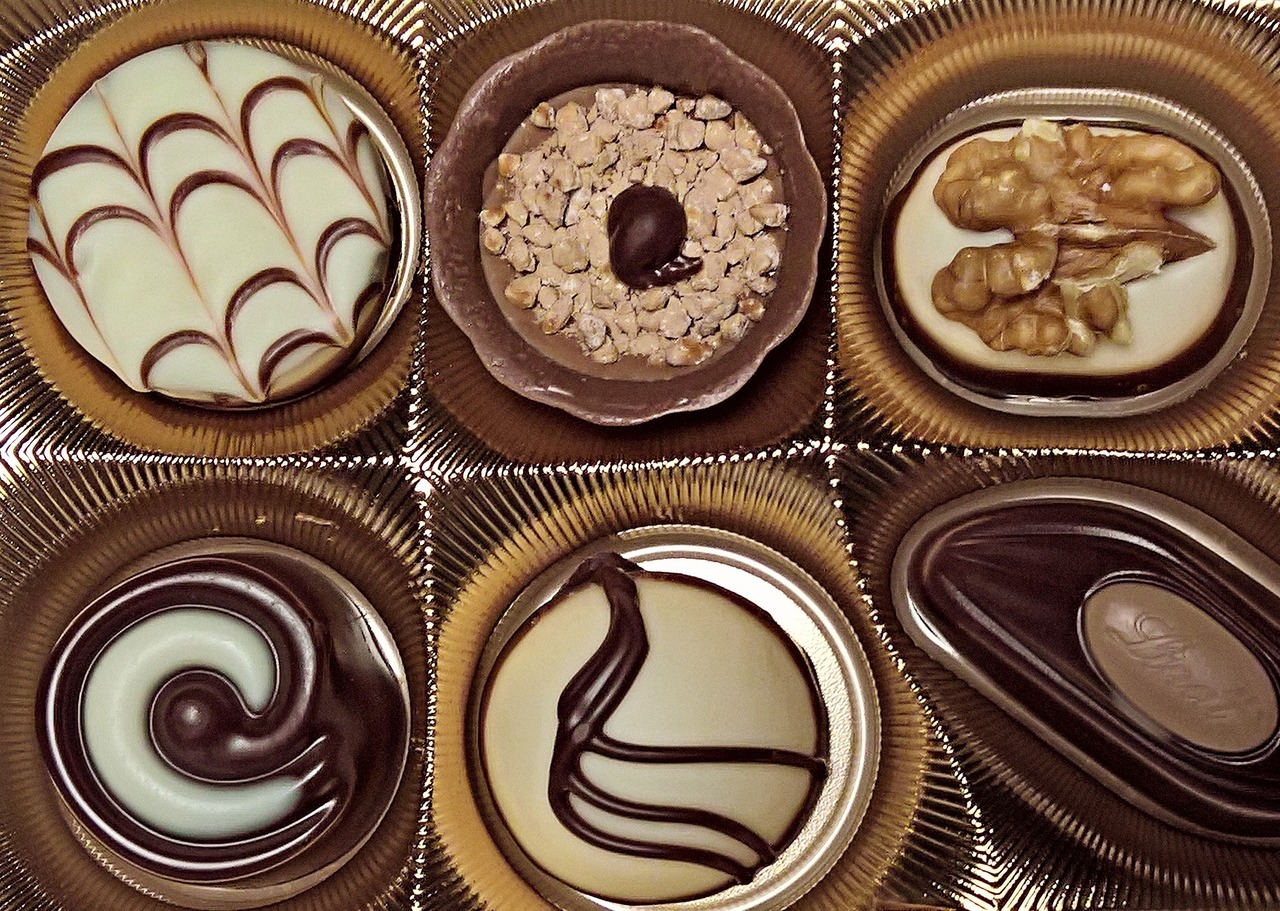 To coincide with the final build up to the 45th FEBS Congress (#FEBS2021) and the live virtual event from 3rd to 8th July, here's a round up of relevant FEBS Network posts to dip into – from speaker interviews to topic introductions!