Helping to steer funding to the frontiers of research

Prof. Liselotte Højgaard shares her first impressions as a new member of the governing body of the European Research Council (ERC) and explains what makes the ERC so important for long-term frontier research.
Liselotte Højgaard
Professor, Head of Department, University of Copenhagen, Rigshospitalet
Follow
Like Liked by Isabel Varela Nieto
0

Prof. Liselotte Højgaard, MD DMSc is the Head of Department of Clinical Physiology, Nuclear Medicine & PET, at Rigshospitalet and Professor in Medicine and Technology at the University of Copenhagen. She is also the Chairman of the Board of the Danish National Research Foundation and President of Copenhagen Research Forum. She has recently been elected to the European Research Council’s Scientific Council.

At the beginning of this year, I was delighted and honoured to take on a new role as member of the Scientific Council of the European Research Council (ERC). With its motto "for scientists, by scientists", the ERC is run by some 20 scientists and scholars, who represent the scientific community in Europe, but not the countries from where we hail. As part of ERC’s independent governing body, we set the strategy. That is a heavy responsibility where we build on and treasure the legacy of the early pioneers and visionaries who took on the battle to set the ERC up. It was launched in 2007 by the EU after the scientific community had called for its creation for years. After my first months, I have been overwhelmed by the intense and in-depth discussions in the Council and impressed by the top professional ERC Executive Agency.

Led by curiosity and powered by excellence

The ERC funds top researchers, giving them freedom to follow their scientific curiosity – with a “bottom-up” approach without any thematic or political priorities, and with scientific excellence as the only selection criterion. The ERC supports research across all fields, also in Social Science and Humanities, and interdisciplinarity is prominent.

The ERC system of international peer review uses the most carefully selected panels, which in my opinion is the backbone of the success. Our grants help Europe keep and attract bright minds and two-thirds of the funding is earmarked for younger researchers via the Starting Grants for early-career talent and the Consolidate Grants for mid-career researchers.  The ERC therefore helps to train the next generation of researchers by means of these funding streams, but also by the support that ERC grants give to over 75,000 people employed as team members in ERC projects (mostly PhD students and post-docs). On top of these schemes, there are also the Advanced Grants targeted at senior top scientists, as well as the Synergy Grants for two to four top scientists working jointly on a project.

Excellence is everywhere but the conditions for scientists and research investments vary greatly across the European Research Area with, for example, the newer EU member states lagging behind. However, 800 research institutions are hosting ERC grants at present, and 85 nationalities are represented amongst grantees. The ERC strives towards more diversity, also when it comes to gender balance. This has improved over the years, but there is still important work to be done.

The long game of basic science

The EU’s programme for Research & Innovation (R&I) Horizon Europe for 2021 to 2027 has just started and the ERC is an important part of it, included under the so-called Excellence Pillar. Each programme has its role under Horizon Europe and the ERC’s is to fund the best frontier research. It is essential to keep a good balance in research investment between more basic and applied science – not one without the other. The ERC’s budget amounts to more than €16 billion for the seven-year period. The EU member-states wanted to cut the budget due to the COVID-19  crisis, surprisingly also including for R&I, but this reduction was luckily limited in the end after long negotiations in the autumn of 2020. A strong effort from the European scientific community was important for this outcome.

The impact of long-term frontier science has been proven once and again. At present some governments shift towards more short-term solutions. This is not very wise. Numerous historical examples give guidance in this respect, with the serendipitous discovery of penicillin as a classic example and the pure basic research discovery of quantum mechanics – said to be behind more than 20 % of the world GDP today – being another.

The most telling example these days is of course the role of frontier science in the context of the COVID-19 pandemic the world is currently facing. More than 200 ERC projects in a range of topics generate knowledge and technology that contribute to addressing the COVID-19 crisis – and they were initiated before the pandemic! One of the most illustrious ERC grantees in this field is Uğur Şahin, who is behind BioNTech/Pfizer’s mRNA vaccine against COVID-19, which was developed in record time thanks to decades of frontier research. This is a schoolbook example of how important long-term research coming from bottom-up frontier ideas is.

This shows that the best way to be prepared for an uncertain future is to give researchers free range to push the scientific frontiers now and not expect results immediately. Climate change is another area where we have numerous grantees who do tremendously important work that help to tackle this sinister global challenge.

Across all fields, around 80% of all completed ERC projects led to scientific breakthroughs or major advances, according to several studies. (These analyses also showed the high level of interdisciplinarity of ERC projects and that this is often associated to higher success.) In short, the evidence speaks volumes about the need for cutting-edge science and the freedom of researchers.

On 6 May this year, just ahead of Europe day, the ERC marked a new milestone: we celebrated that 10,000 bright minds have been funded by the ERC by now., Amongst the speakers on this festive occasion were European Commission President Ursula von der Leyen,  Portuguese Minister of Science Manuel Heitor, European Commissioner Mariya Gabriel, our ERC President, Jean Pierre Bourguignon, and EU policy-makers and inspirational scientists. And most importantly, grantee number 10,000 – Prof. Inga Berre from University of Trondheim, Norway. It was a moment to take stock of where the organization is today. The ERC is often referred to as “the crown jewel of EU research funding”. The magic recipe that seems to be working for the last 14 years could be the sum of: the independence for the ERC, the freedom for the scientists, the curiosity-driven frontier research without any constraints (with quality as the sole criterion for funding), the scientific peer review panels and, last but not least, the excellent ERC Executive Agency.

Next on the agenda for the EU is the ‘Conference on the Future of Europe’, which kicked off on Europe Day on 9 May. This open and inclusive exercise will give people a say in the year to come regarding what they expect from the EU. It will be important for the scientific community to speak up again in order for research and innovation to be properly part of the discussions too, which for now is not the case unfortunately. With the COVID-19 crisis still affecting our lives, society and economies severely, it is clearer than ever that science is needed for the future of Europe and the world.

Top image of post: by Mohamed Nuzrath from Pixabay 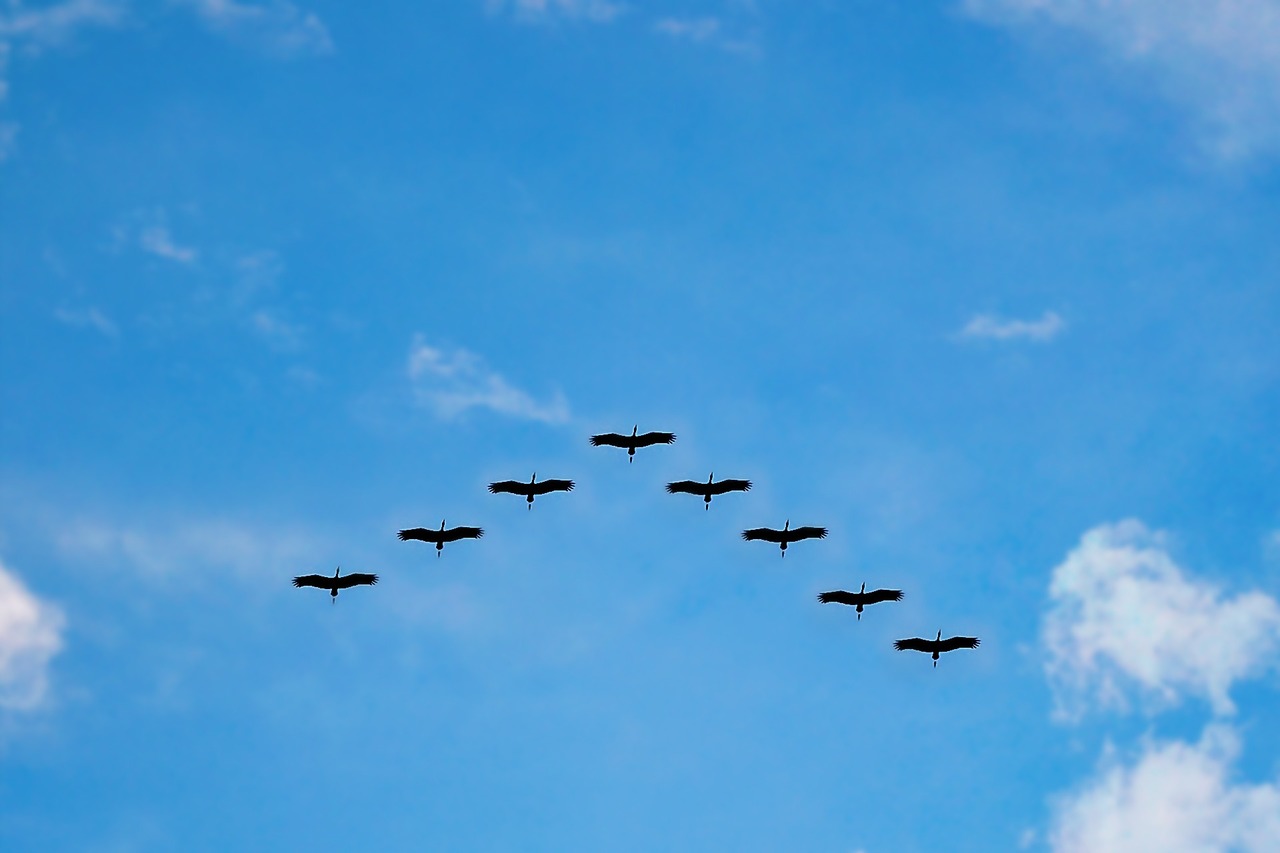 Helping to steer funding to the frontiers of research

Prof. Liselotte Højgaard shares her first impressions as a new member of the governing body of the European Research Council (ERC) and explains what makes the ERC so important for long-term frontier research.