The 45th FEBS Congress, due to take place in Ljubljana in July 2020, was postponed  to 2021 due to COVID-19. Writing of the Reviews for the traditional FEBS Letters Congress Special Issue was well under way when the pandemic changed everyone's plans. We therefore published the Reviews in regular issues throughout the year and collected them in this Virtual Issue for the 45th FEBS Congress: a  virtual issue for a now virtual congress!

These freely available Reviews are authored by congress speakers, and are as diverse in topic as the congress symposia.

We chose to open the issue by reaching back to the origins of life. Everybody knows that water is essential for life, but only a few people are aware that it can also promote hydrolysis, which counteracts the formation of organic molecules. Thus, regulation of hydrolysis is a central issue in the origin of life. William Martin (who chairs a session on Molecular Evolutional the Congress) and Martina Preiner  compare and contrast biotic and abiotic means of controlling hydrolysis, and briefly outline how hydrolysis could even have played a constructive role at the origin of molecular self-organisation [1].

Life is a cycle, and after discussing its origins, we move to senescence and diseases related to ageing.  Ageing is driven by the accumulation of damage in biomolecules that are vital for proper cellular function, a process influenced by genetic and extrinsic factors. Numerous gene mutations and treatments have been shown to extend the lifespan of organisms, most of them being related to cellular stress response mechanisms. Mitochondria, the main energy hub of the cell, are highly dynamic organelles, playing essential roles in cell physiology, including survival and lifespan. Markaki and Tavernarakis (who at the Congress will talk about autophagic quality control in the nervous system) analyse the mechanisms regulating mitochondrial number in cells, with particular emphasis on neurons, and discuss recent findings implicating perturbation of mitochondrial homeostasis in cellular senescence and organismal ageing, as well as in age-associated neurodegenerative diseases [2].

Acetylcholine (ACh) signaling orchestrates mammalian movement, mental capacities, and inflammation, and its dysregulation is associated with many human mental disorders and neurodegeneration. Moreover, aged patients under anticholinergic therapy show increased risk of dementia. The review by Hermona Soreq, who at the Congress will give a plenary lecture on Cholinergic Signaling Regulators, discusses the roles ofcholinergic-targeting noncoding RNAs named Cholino-noncoding RNAs (ncRNAs), which include both small microRNAs (miRNAs) and long noncoding RNAs (lncRNAs), as modulators of ACh signaling and their mechanisms of action [3].

Cells use a number of strategies to avoid stress and damage, and one of these is by making use of chaperones. Molecular chaperones are highly conserved proteins that promote proper folding of other proteins in vivo. Diverse chaperone systems assist de novo protein folding and trafficking, the assembly of oligomeric complexes, and recovery from stress-induced unfolding. A fundamental function of molecular chaperones is to inhibit unproductive protein interactions and to actively and specifically accelerate folding reactions in an ATP-dependent manner. Franz-Ulrich Hartl (who chairs a session on Protein Folding and Misfolding) and colleagues focus on the bacterial Hsp70 and chaperonin systems as paradigms to review how chaperones can act as catalysts of protein folding [4].

The circadian system allows living beings to anticipate and adapt to daily changes in their environment, which are a potential source of stress. Robust rhythmicity of body clocks is indispensable for temporally coordinating organ functions, and the disruption or misalignment of circadian rhythms is strongly associated with various widespread diseases. In their review, Kramer (who chairs a session on the Circadian Clock and Disease) and colleagues provide a comprehensive overview of our current knowledge of the molecular architecture and system-level organisation of mammalian circadian oscillators. Furthermore, they discuss the regulatory roles of peripheral clocks for cell and organ physiology and their implication in the temporal coordination of human metabolism [5].

Structural biologists have traditionally approached cellular complexity in a reductionist manner. This approach has been highly successful but
awareness has grown that most cellular functions arise from their concerted action. Cryo-electron tomography (Cryo-ET) enables structural studies performed in situ, combining the power of 3D molecular-level imaging with the best possible structural preservation. Wolfgang Baumeister, who is chairing a symposium on Structural Biology and Imaging, and Turk contribute a review providing the  state-of-the-art Cryo-ET workflows and study cases, and also discusses what is needed to realize the full potential of Cryo-ET [7].

The diversity of natural proteins encompasses versatile functions and more than a thousand different folds, which, however, represents only a tiny fraction of all possible folds and polypeptide sequences. Roman Jerala, who will talk about Protein Origami Nanostructures at the FEBS Datta Lecture, and colleagues review recent advances in the rational design of proteins. They show that it is possible to design de novo protein folds unseen in nature using similar principles as natural proteins or modular construction principles. They also discuss how the introduction of new functions into designed proteins may soon allow scientists to design molecular machines [8].

Finally, Mijacovic and colleagues discuss how the study of serine, threonine, and tyrosine (Ser/Thr/Tyr) phosphorylation in pathogenic bacteria has shed light on the course of infectious diseases, from adherence to host cells to pathogen virulence, replication, and persistence. Recent technological improvements mass spectrometry (MS)-based phosphoproteomics are presented along with how their exploitation may contribute to the design of novel strategies to combat bacterial infections [9].

We thank the authors for sharing their insights with the community, and we hope everyone enjoys both the 45th FEBS Congress and the FEBS Letters Ljubljana Virtual Issue! 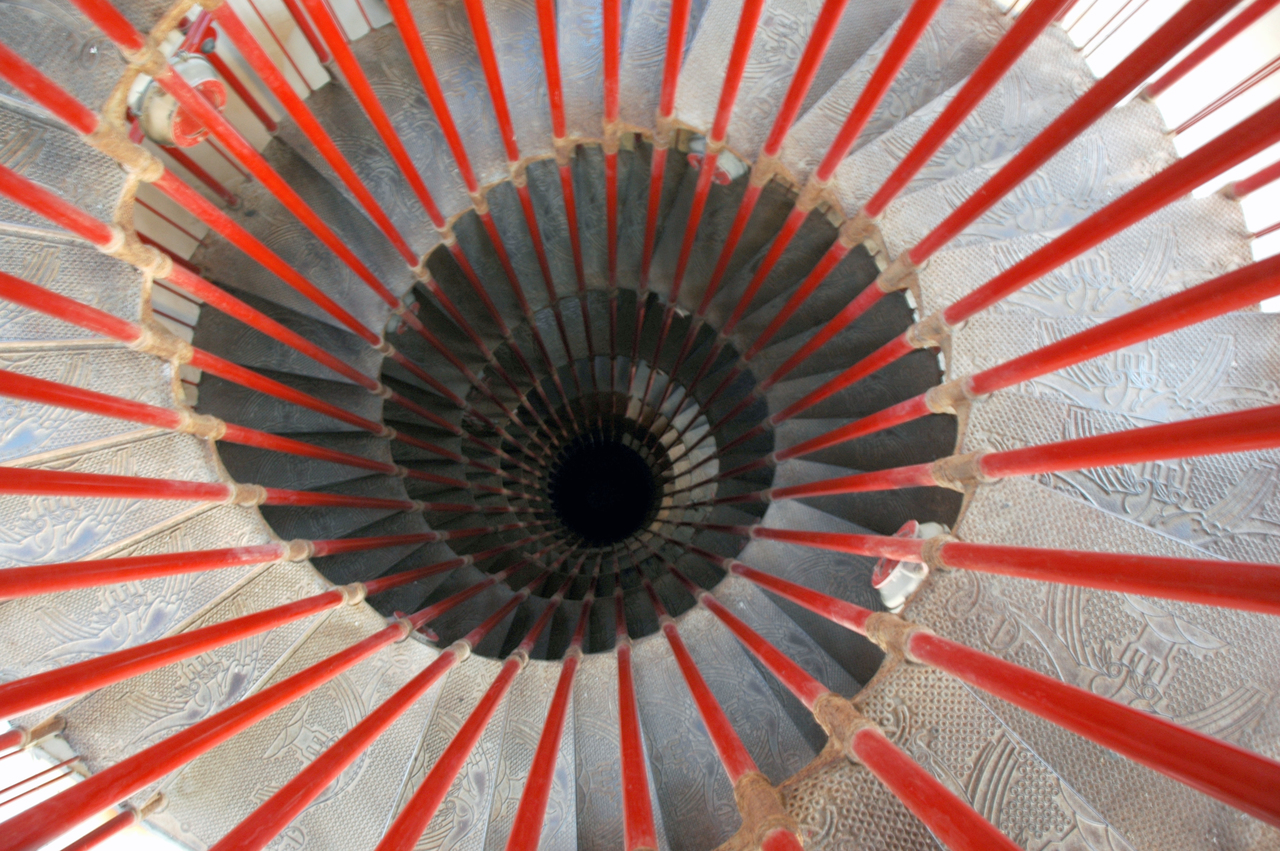