Every time I host an event for 16–18 year olds who are about to sit science exams I ask them the same two questions:

“How many of you are thinking about a career in science, technology, engineering or whatever the M in STEM stands for? It’s maths or medicine. One of those.”

“And how many of you are thinking about a career as a freelance standup comedian?”

Then I try to discourage everyone from pursuing standup comedy. I have more than enough competition and don’t really need more talented people in my industry. 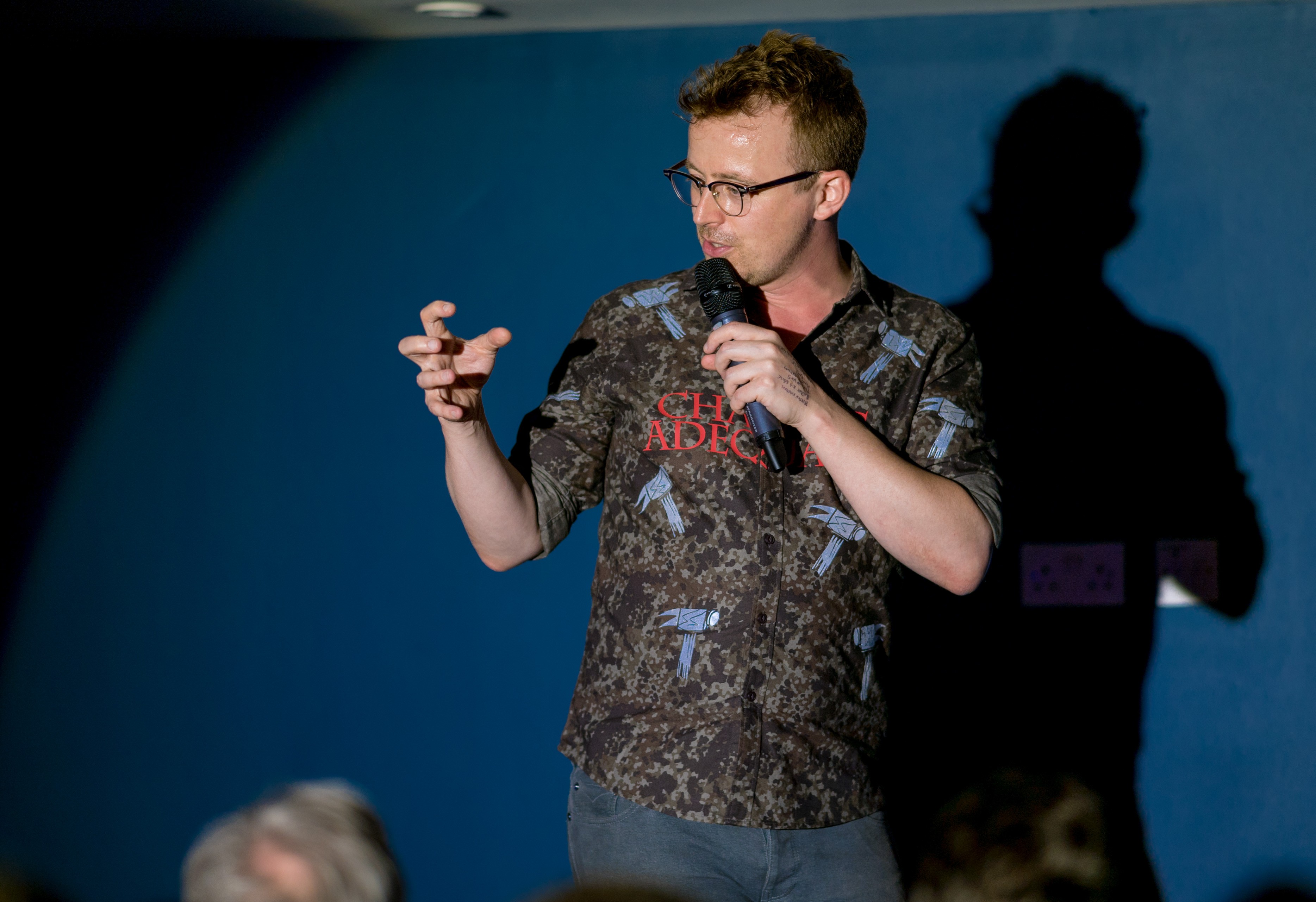 I’m a failed bioscientist (I did get a PhD in Human Genetics but only in the way someone who collapses after running a marathon in 8 hours 14 minutes and immediately has to be rushed to hospital finishes a marathon).

I think I’m here to tell you about careers you can move to with bioscience qualifications if you decide that sitting in a lab moving tiny amounts of liquid from one tube to another, over and over again, only to discover six months later that you did it wrong, isn’t for you. The good news is that the work you’ve done so far is going to put you in a great position to get other jobs. The bad news is that there’s a whole load more work that you need to do too. 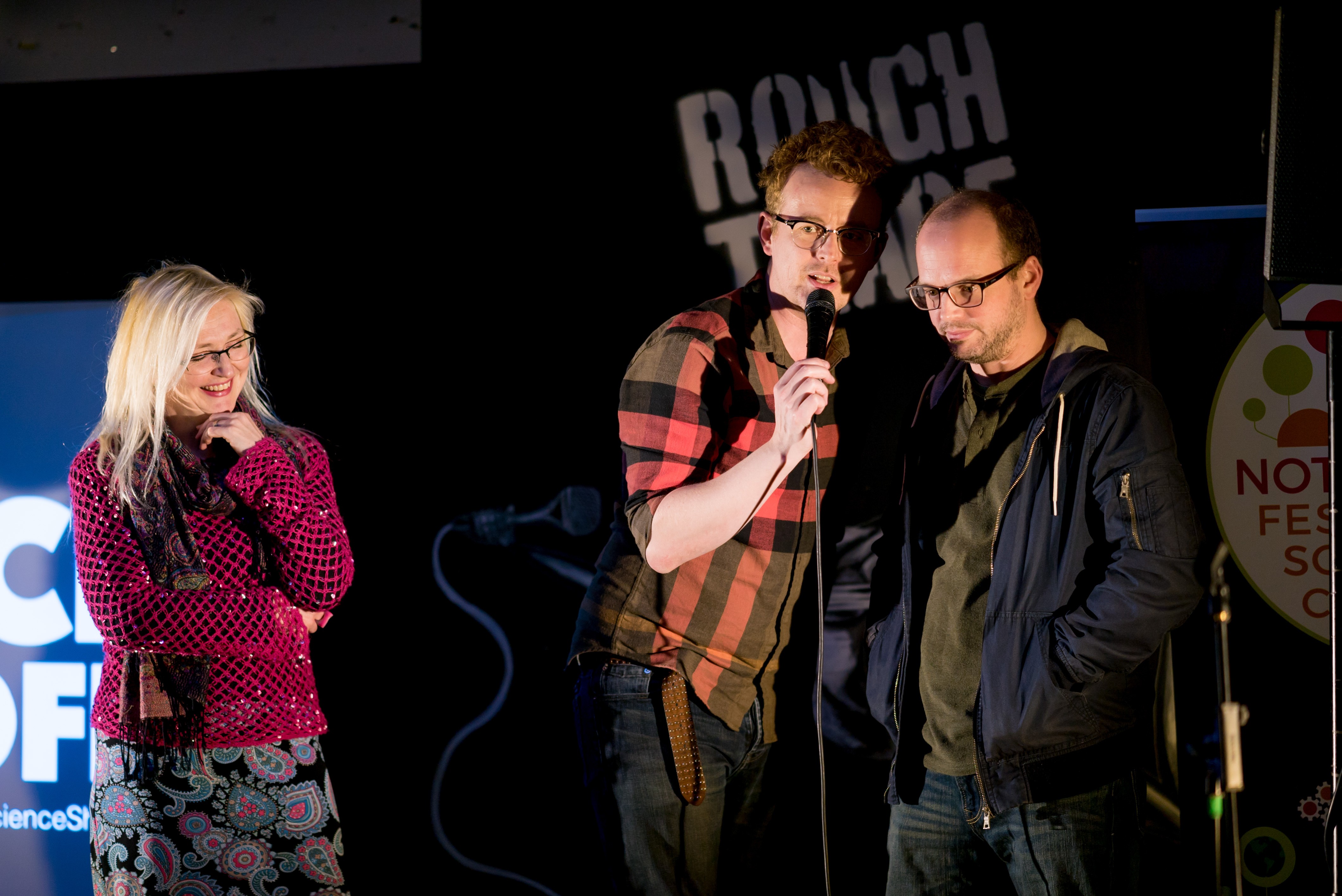 If you’re looking to move on from research the odds are that your bioscience knowledge is only a small part of what a potential employer is looking for. Even for a science communication post you’ll likely be up against lots of other people with PhDs for any job you go for, and you’ll need to show that you’ve gone out of your way to develop relevant skills and experience to get that job. At interview you’ll probably spend more time talking about the outreach you did for families, or the talk you gave to patients or the time you were on local radio than how many PCRs you’ve done.

If you would like to change careers it helps to think ahead and build a relevant network too. Do you have ex-colleagues who’ve moved on who can give you advice? Are there places you can go (in London we have a regular social meet-up for anyone interested in science communication where people like you can meet people like me and pick our brains) to meet relevant people in a nice way? Can you join any relevant groups on Facebook or LinkedIn and learn from their members?

I’m not only a freelance standup comedian, I also work as a:

Trainer in public engagement, communication, presenting and networking
A consultant to universities, research institutes and cultural organisations
An events producer and programmer
An event host (even an online pub quiz host)
A photographer
A podcaster
A mentor of PhD students and early career researchers who want to communicate better 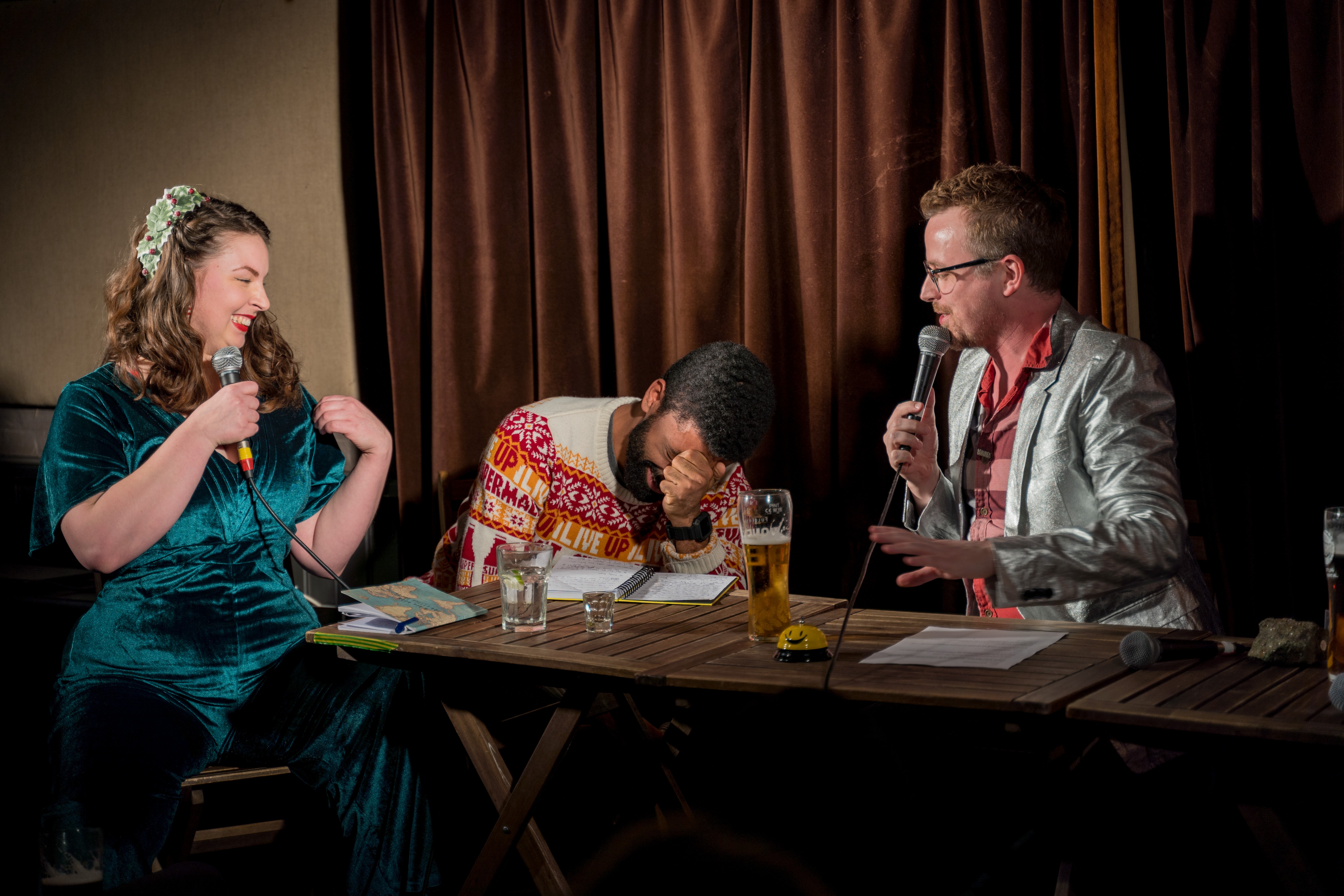 Freelancers have to have a lot of strings to their bow or we go hungry. When the universities close for the summer I make my work telling jokes at summer festivals (well, not in 2020, but usually), for example. Freelancers also have to maintain a big network of people who might be interested in giving us work.

We even sometimes have to turn down work even though the money might be nice; I never take on work unless I think I would be the best person available to do it, because I want clients to come back rather than to think “he was OK, but maybe we’ll try someone else”. I also turn down work if I feel that it’s not important. There’s lots of money to be made doing work that doesn’t need to be done (writing reports that no-one will read but which have to exist for some reason, writing funding applications that have no chance of success or providing consultation for decisions that have already been made), but keeping a feeling that what you do MATTERS is vital for your self-worth. Being freelance doesn’t mean being someone who has to do work too awful for permanent staff to think about.

At the moment it’s a weird time for me; COVID has removed all the live events and face-to-face training from my diary, and instead I’m coaching people via Zoom, Teams, Skype and every other video conferencing app. In a normal week I would host an awards show for a bioscience-themed organisation, run a comedy night featuring scientists who’d never performed before, train a couple of groups of university researchers and record a couple of podcasts.

Even with the current restrictions this is a good working life. Part of the joy of freelancing is that you never know what work people will ask you to do. I’ve got a reputation for taking on weird challenges that organisations can’t work out how to handle. In lockdown universities have asked me to write and host online quizzes, make videos about how to create the right impression on Zoom and teach researchers to network via LinkedIn. 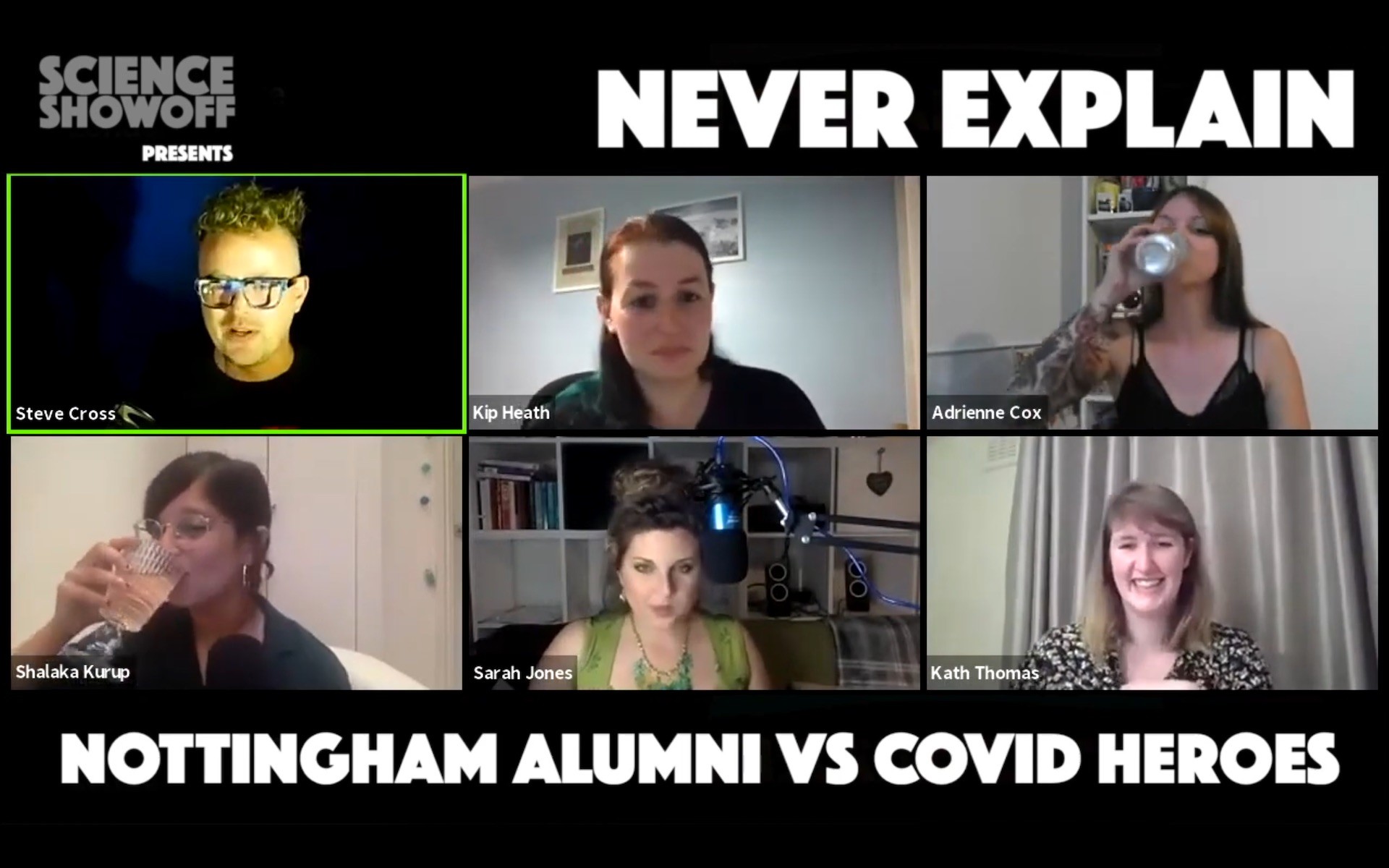 The great thing about being freelance is that you get to draw on everything you ever learned as part of your practice. Having been a bioscientist means I can talk to lots of my scientific clients (because of the way UK research is structured scientists have more money to work with people like me than humanities, arts and social science scholars do) and actually understand them. I even chuck in the odd question about gene names when I’m writing questions for comedy panel shows.

If you decide to move on from the lab, come and look me up – I’ve got this comedy show I want you to perform at. 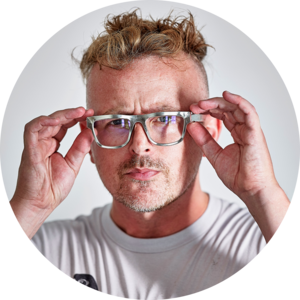 A day in the life of… a technology transfer manager