David Baulcombe: “I still see genetic regulation as a big challenge that can inform all areas of biology.”

From siRNA to crop biotech: Sir David Baulcombe, who will be awarded the 2021 Sir Hans Krebs medal from FEBS at the 45th FEBS Congress, introduces his research area through a brief Q&A.
FEBS Communications
Follow
Like Liked by Andreas Hartig
0

My undergraduate tutor said that I should choose a PhD research question aimed at the most important question that I could answer. I was just reading papers by Britten and Davidson and by Jacob and Monod and it seemed to me that understanding genetic regulation in eukaryotes was this big question because the answers would shed light on many areas of biology. My undergraduate degree was in Botany and so I stayed with plants. I thought that it would not matter which type of organism I used because the important features of regulatory mechanisms would be common to plants and animals – and so it has turned out.

What do you see as the most important development in your field in recent years?

Genome editing will be huge. There are still some technical barriers to overcome but I think the targeted enhancement of crops by simultaneous editing of tens or even hundreds of loci is a very real prospect. We will be able to accelerate the improvement of orphan crops so that global agriculture is more diverse than at present with lower environmental impact. I think genome editing will have bigger impact in plants than in animals.

The top one has to be the description of small silencing RNA with Andrew Hamilton as first author. We knew that there had to be an antisense RNA as the specificity determinant of an RNA-based silencing mechanism and eventually we found it at the bottom of the gel – it was smaller than we thought it would be1. This RNA is now known as small interfering RNA.

Another favourite paper is one with Louise Jones as first author in which we describe how an RNA virus can target heritable epigenetic modification of a plant gene. The target gene was a GFP transgene and the virus was modified to carry part of the transgene promoter. We were not surprised that GFP was silenced in the infected plant but we did not know whether the transgene would remain silent in the progeny. It did and through several generations. These experiments were my introduction to epigenetics and they provide one of the best examples of an induced epigenetic change that persists from one generation to the next2.

One other favourite paper, with Garry Farnham, was investigating artificial evolution of a disease resistance gene from potato. We could change the specificity of this gene so that it conferred a broader spectrum resistance than its unmodified progenito3. I think the potential of this approach has not been fully explored and, with genome editing (see above), there are many opportunities to evolve useful disease resistance for use in crop protection.

What do you see as the main ‘impacts’ of research in your field?

I still see genetic regulation as a big challenge that can inform all areas of biology. It is true that plants and animals are similar at the molecular level and I am interested in the common features of genetic regulation in peas and people or maize and men. Some of the impact is in basic science but some of it can be applied either in healthcare or in helping to develop sustainable and efficient systems for growing crops.

I describe myself as a plumber of the natural world. My job is to find out where the pipes all go in a complex system and to fix the leaks. Most of what we do requires a bit of imagination to find how the plumbing might work (the hypothesis) and common sense combined with bit of manual dexterity to test that idea (the experiment). My plumbing system involves about 30,000 genes (a plant) and I am working out the connecting pipes so that hot and cold water comes out in the right place (the regulatory networks) and the system of taps that ensure that the water comes out at the right temperature and pressure (the control modules).

David Baulcombe’s research has contributed to the fields of virus movement, genetic regulation, disease resistance, and gene silencing. With Andrew Hamilton he discovered the small interfering RNA that is the specificity determinant in RNA-mediated gene silencing. His group demonstrated that while viruses can induce gene silencing, some viruses encode proteins that suppress gene silencing. He also helped to unravel the importance of small interfering RNA in epigenetics and in defence against viruses. Current projects include the roles of RNA and epigenetics in interspecific hybrids and disease resistance in tomato.

The Sir Hans Krebs medal is awarded annually by FEBS for outstanding achievements in Biochemistry and Molecular Biology or related sciences: https://www.febs.org/our-activities/awards/medals/

Sir David Baulcombe will be presented with the medal at the 45th FEBS Congress on Sunday 4th July 2021 where he will deliver a lecture on ‘RNA silencing, disease resistance and the inheritance of acquired characteristics’: 2021.febscongress.org

The lecture date and Congress references in this post were updated following postponement of the 45th FEBS Congress  and then conversion to a virtual format due to the coronavirus pandemic. 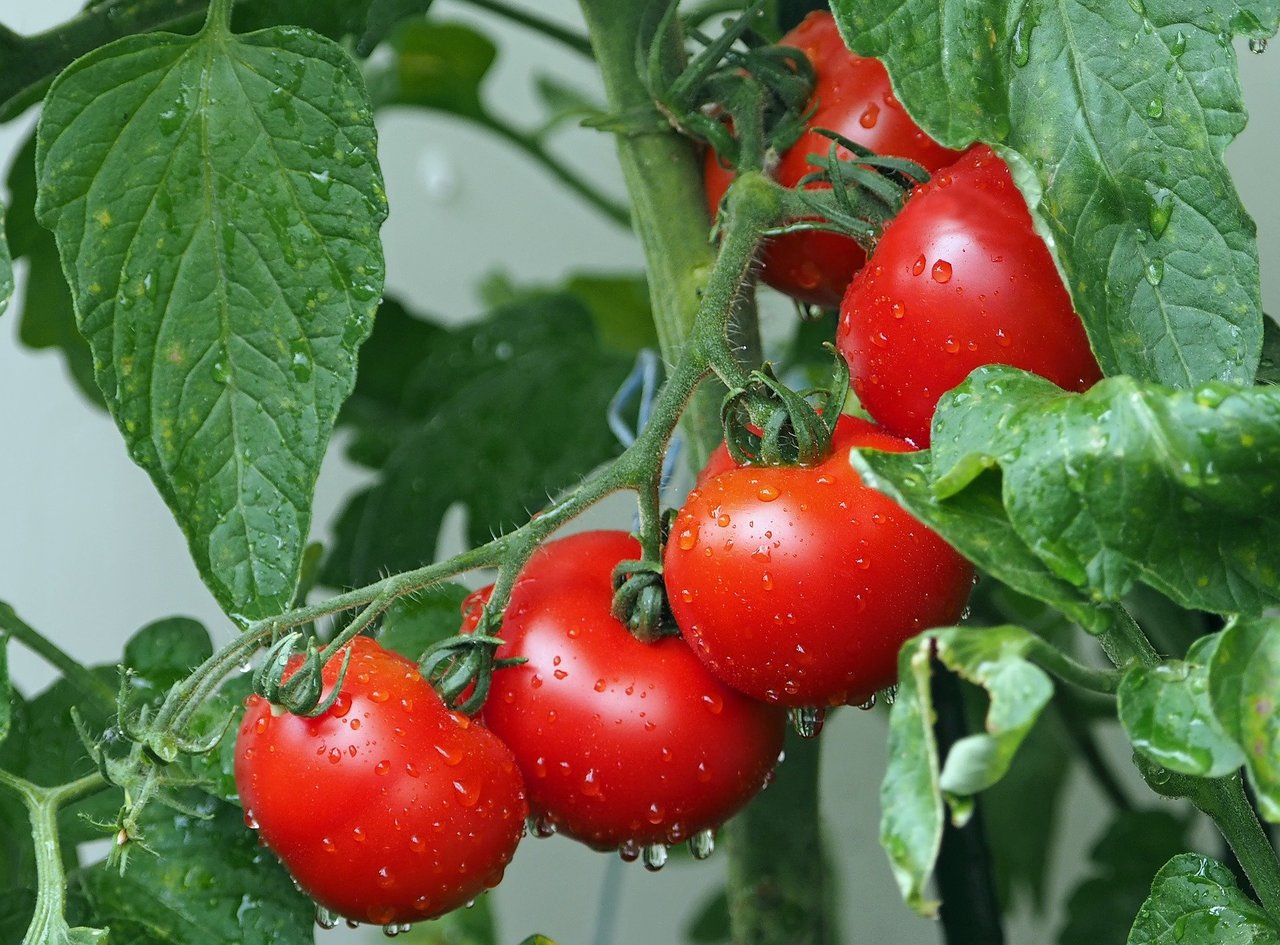 David Baulcombe: “I still see genetic regulation as a big challenge that can inform all areas of biology.”

From siRNA to crop biotech: Sir David Baulcombe, who will be awarded the 2021 Sir Hans Krebs medal from FEBS at the 45th FEBS Congress, introduces his research area through a brief Q&A.