In this series, FEBS Constituent Societies provide insight into their initiatives and achievements on a particular theme – with a view to sharing ideas and experiences among learned societies, and for general interest.
The Spanish Society for Biochemistry and Molecular Biology (SEBBM)
Follow
Like Liked by Angel Herráez and 2 others
0

Ten years ago, in 2009, SEBBM started the outreach program ‘Science for All’ with the main aims of increasing ‘scientific culture’, giving social visibility to science by encouraging contact between researchers and citizens, and promoting scientific vocations in young people. Our motto was a sentence by the neuroscientist Santiago Ramon y Cajal: ‘The car of culture in Spain lacks the wheel of science’.

The annual SEBBM congress became an opportunity to organize dissemination activities for citizens under the slogan ‘Biochemistry in the City’, as well as a course to introduce research to undergraduate students. In addition, the meeting is now an occasion to showcase pictures of our scientific photography contest, biographies of women in science, other exhibitions we have organized such as ‘Molecules of life’ and ‘The molecules we eat’, and also historical perspectives such as on the FEBS Meeting in Madrid 1969.

SEBBM participates in other activities for the public such as the ‘Science Week’ organized annually in the autumn in all Spanish cities, and the ‘Researchers’ Night’ within a European Union project that is renewed annually and combines multiple activities organized by researchers of the community of Madrid.

A fundamental objective has been to offer quality information on scientific issues hitting the media, from the Zika virus to bird flu to gene editing, for the citizen who is seeking information but also, specifically, aimed at teachers and high school students. This is achieved through monthly articles in the ‘Science Teacher’s Corner’ on the SEBBM website. Also there, especially dedicated to the youngest students, we have the ‘Tell your parents’ outreach video contests, and you will find resources and educational games for science teachers, news of scientific events, a gallery of scientific images, and much more.

We want to offer role models to young people. The biographies of women in science partially fulfil this objective, but we also have monthly articles dedicated to the work of a researcher along with a short biography and an interview in which his/her motivations to become a researcher are explained, as well as the qualities that a scientist must have. Not surprisingly, the quality that is most frequently mentioned as the driver of a scientific career is curiosity.

When we started ‘Science for All’, we wondered what the response would be from our fellow researchers, science teachers and the general public. We were pioneers in Spain among scientific societies and we were not sure whether there was a real social demand for this sort of activity. The reality has exceeded all our expectations: in these ten years our colleagues have contributed more than 240 articles, our texts are used in schools and in the nationwide Biology Olympics, and from the 2476 monthly visits of September 2009 to the SEBBM website we have reached more than 60,000 in July 2019! Thank you all for helping us put the wheel in place. 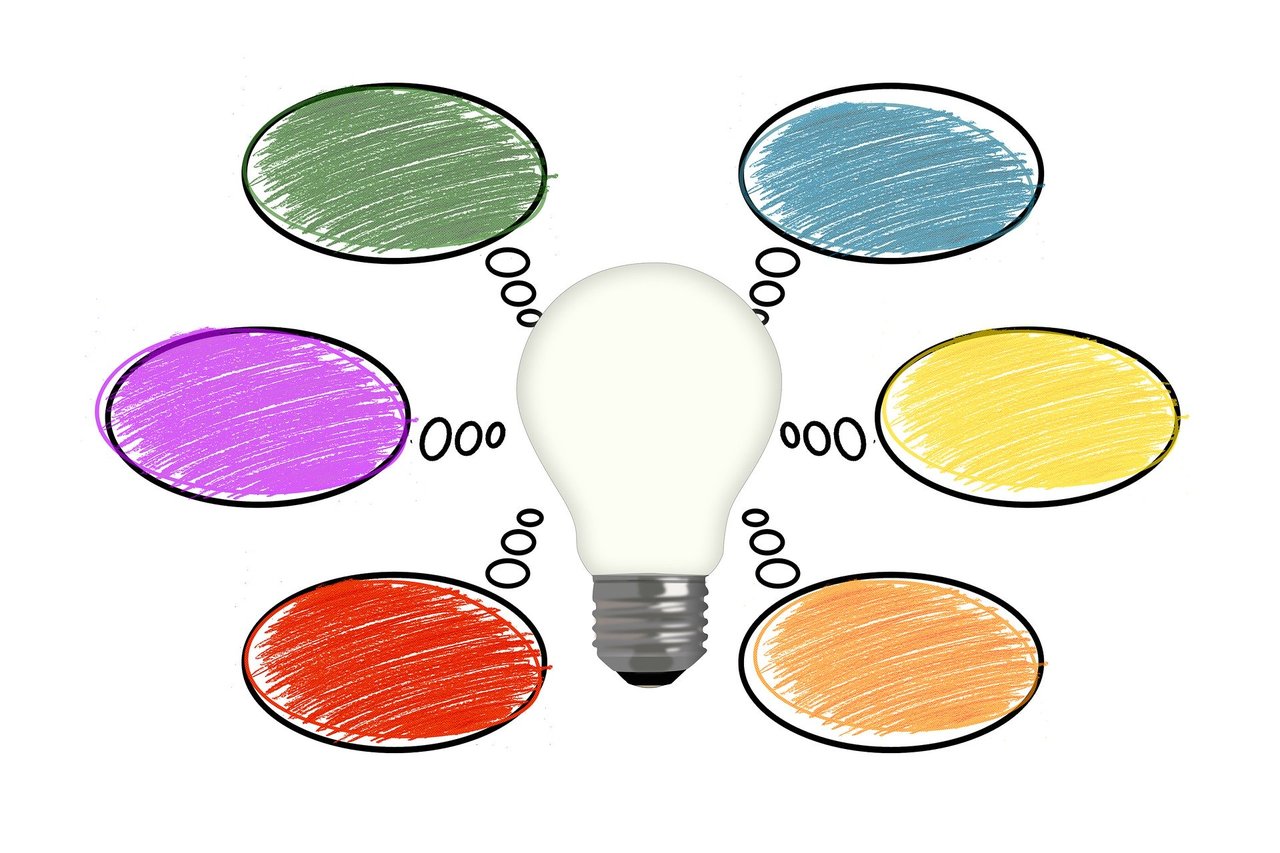