Public perception of science is still dominated by the image of men, and male scientists are interviewed and quoted more frequently in the media than their female colleagues. The “draw-a-scientist” test with primary school children showed that children very often imagine a scientist to be a man with a lab coat, looking like Einstein. This picture is slowly changing, but is still dominant. If you have a look at articles about research and science, you read more often about successful men than about women.

We all know the leaky-pipeline problem and are aware of the fact that the scientific system often favors men over women and puts higher barriers for women to reach top positions. Women get cited less (Larivière/ Ni / Gingras, Cronin/ Sugimoto (2013): Bibliometrics: Global gender disparities in science. Nature vol. 504), win prizes less often than men, need to work twice as hard to be seen as excellent as men (Wenneras/Wold (1997): Nepotism and sexism in peer-review. Nature, vol 387), have to deal with bullying and harassment, and are more often punished for having a family.

However, at the same time we should not forget that excellent women scientists exist, do important work and are part of the scientific system just as male researchers are. The problem is that they lack representation and are not as visible as male scientists in the public sphere.

To change that, the Berlin Institute of Health (BIH) decided to represent women scientists with a portrait series and illustrate their inspiring contribution to translational research, from basic research to clinical application, with short video portraits.

In 2018, the equal opportunity officer of BIH accompanied ten women scientists with a film team to get an insight into their research at the BIH translational research commons (BIH, Charité and Max Delbrück Center). We tried to involve researchers from different fields and at different stages of their scientific career. Some of the scientists work in basic research while others see patients and work in the lab as well. The video portraits are not longer than 3 minutes each. They give a short insight into the women’s research focus and illustrate their scientific background. With the video portraits, BIH wants to foreground women as scientists.

The shooting took place at the women’s respective workplace, lab, computer, and clinic. The editor, a cinematographer and the interviewer spent up to one day with the women to tell their story and illustrate their research. The core of each film is an interview with the scientist, which is accompanied by pictures that illustrate her work.

The results are ten video portraits of inspiring women in translational medicine, which we presented at the “international day of Girls and Women in Science” in February 2019 for the first time. You can find them online at www.bihealth.org/en/womenportr.... This year BIH is shooting the next five films to present even more excellent women scientists who work for the Berlin Institute of Health and their research for the benefit of patients.

One example is the film about Dr. Jennifer Kirwan, who heads the BIH Core Facility Metabolomics

"For me, being a scientist means the opportunity to have a really diverse and interesting job that excites me every day."

BIH – Berlin Institute of Health
Follow
The Berlin Institute of Health (BIH) is a biomedical research institution focusing on translational research and precision medicine. BIH uses a systems medicine approach to develop innovative options for prediction, prevention and advanced therapies for progressive diseases in order to improve patients’ health and quality of life. To realize its innovative plans in translational research, BIH builds on the strengths and expertise of its founding institutions Charité – Universitätsmedizin Berlin and Max Delbrück Center for Molecular Medicine in the Helmholtz Association (MDC). 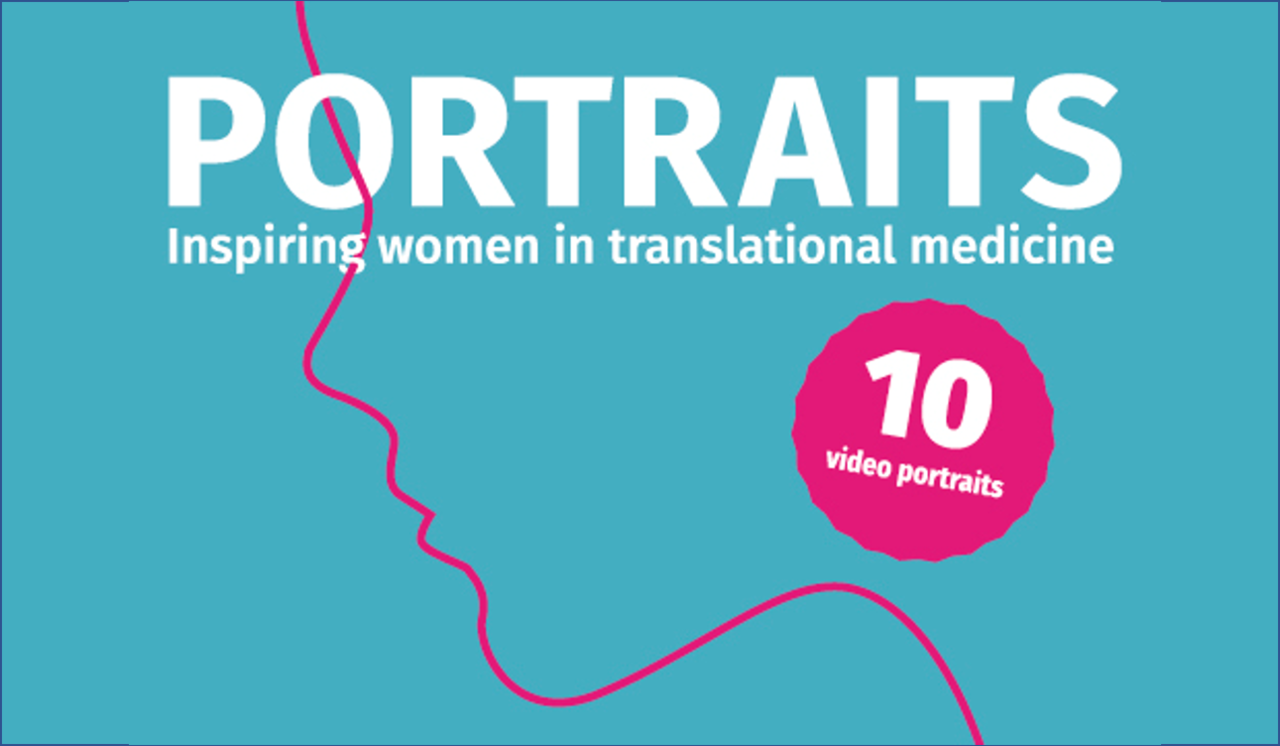