Here is the next post in a series of 'WISe words for the next generation of researchers' – the aim is to raise the visibility of women in molecular life sciences and to help others by sharing experiences, thoughts and tips as careers progress.
Myrtani PIeri
Assistant Professor, University of Nicosia
Follow
Liked by Carolyn Elliss and 2 others

Human Physiology has always been my great scientific love! During my time in Oxford University, my PhD work focused on gastrointestinal tract physiology and specifically the mechanisms by which ingested peptides are absorbed by enterocytes and re-absorbed in the kidney. Upon returning to Cyprus, I focused on kidney physiology and specifically on inherited collagen IV nephropathies. During my Post-Doc working on rare inherited kidney diseases I was able to generate a mouse model carrying a mutation very common in Cypriot patients (and patients in other parts of the world). By studying this mouse I was able to link the pathology to the activation of a cellular pathway, the so called “Unfolded Protein Response” pathway, or the “Life and Death” pathway of the cell. This paved new avenues for identification of novel therapeutic interventions for Alport Syndrome, a rare inherited nephropathy in humans, and still incurable disease.

Science moves in little steps, and I have only made little steps so far, but I am very proud of them! Based on a mouse model I generated and published in 2014, pre-clinical trials are now on the way using chemical chaperons, molecules that affect the Unfolded Protein Response pathway and alter its properties, hopefully reducing the devastating effects of Alport syndrome. Seeing your basic science project being translated into putative therapeutic interventions is magic!

For me, academia is a dream job! It is the cliché “find a job you love, and you will never have to work a day in your life”. However, I live in Cyprus where academic posts are limited. Even though there are plenty of postdoctoral opportunities, a bottleneck appears as tenure-track positions are scarce on the island. Being on soft money for too long was quite stressful for me, especially after becoming a mum in 2012. Hard work and luck were what got me out of it and into a tenure-track route, which I now love.

Another main challenge for me has been the fact that I love Science Outreach and communication. I do spend a lot of my time organizing Science Festivals, Café Scientifiques, taking part in Open Labs and trying to engage with the public about my science in every opportunity I get. Still, there is a long way to go until academia realises that we should move away from the “publish or perish” motto,  pause a little bit, and acknowledge that scientists should also engage with society if we want to achieve a baseline of science literacy for all. Science literacy in our era of science and technology is not a luxury, it is part of democracy.

Go for it. And while you’re at it, demand same opportunities, demand support to combine career with motherhood (if the latter is what you wish for of course). Times have changed – so if research is your thing, don’t think twice!

I have had a great share of those. Each one of them is communicated with my students and colleagues. I feel that for me, being able to chat about my mistakes and shortcomings is the best therapy and paves the route for improvement. Just last year, I had a double rejection (both paper and grant rejection) on the same day! But failures come with the job description of an academic, so we get sad, then joke about it, then move on! Constructive criticism during failed grants / papers, etc., is what helps you improve and eventually get there!

To realize and acknowledge that  women have been oppressed for many years (not only in science, but especially in science). Just take a look at the  list of Nobel Laureates from previous years. Only a tiny percentage of them are women. Which could mean one of two things: 1) women are inherently less intelligent than men, or, 2) we have missed another Einstein, Fleming, Newton just because they happened to be born women during the years of oppression. Only when we acknowledge the latter, will we move forward towards true equality. 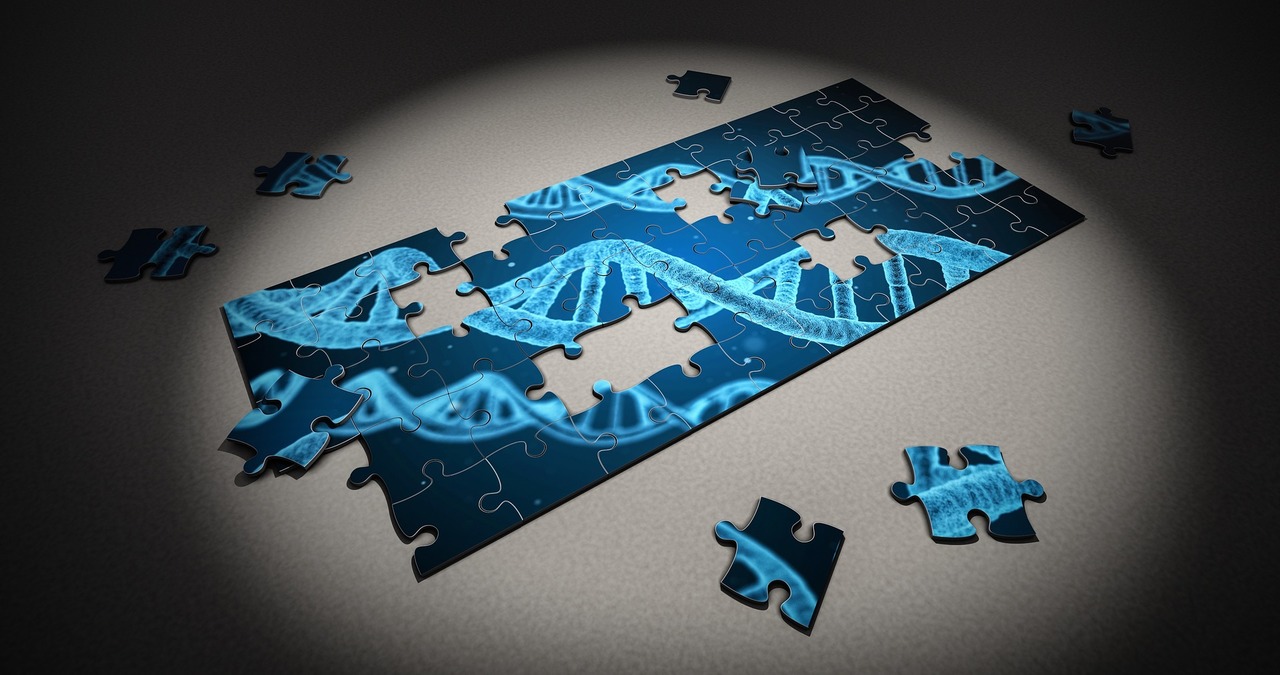