FEBS Communications
Follow
Liked by Andreas Hartig and 3 others

FEBS offered a brand new idea ahead of the 44th FEBS Congress: the chance to introduce a Congress poster with a short (1-minute) video, to be hosted on the FEBS Network and linked from the poster's abstract entry on the Congress mobile app (read more here). Ten adventurous and creative delegates took up the challenge! We were interested to see the different approaches taken by the contributors to explain their research work and encourage visits to their poster. With over 1300 posters for the event, it certainly was a chance to stand out from the crowd.

Members of the FEBS Network Working Group voted individually for their top three videos in this challenge. Adding the scores together identified the following contributors for recognition with first, second and third prizes. Many thanks to all those who took part in this new venture, and congratulations to the prizewinners! 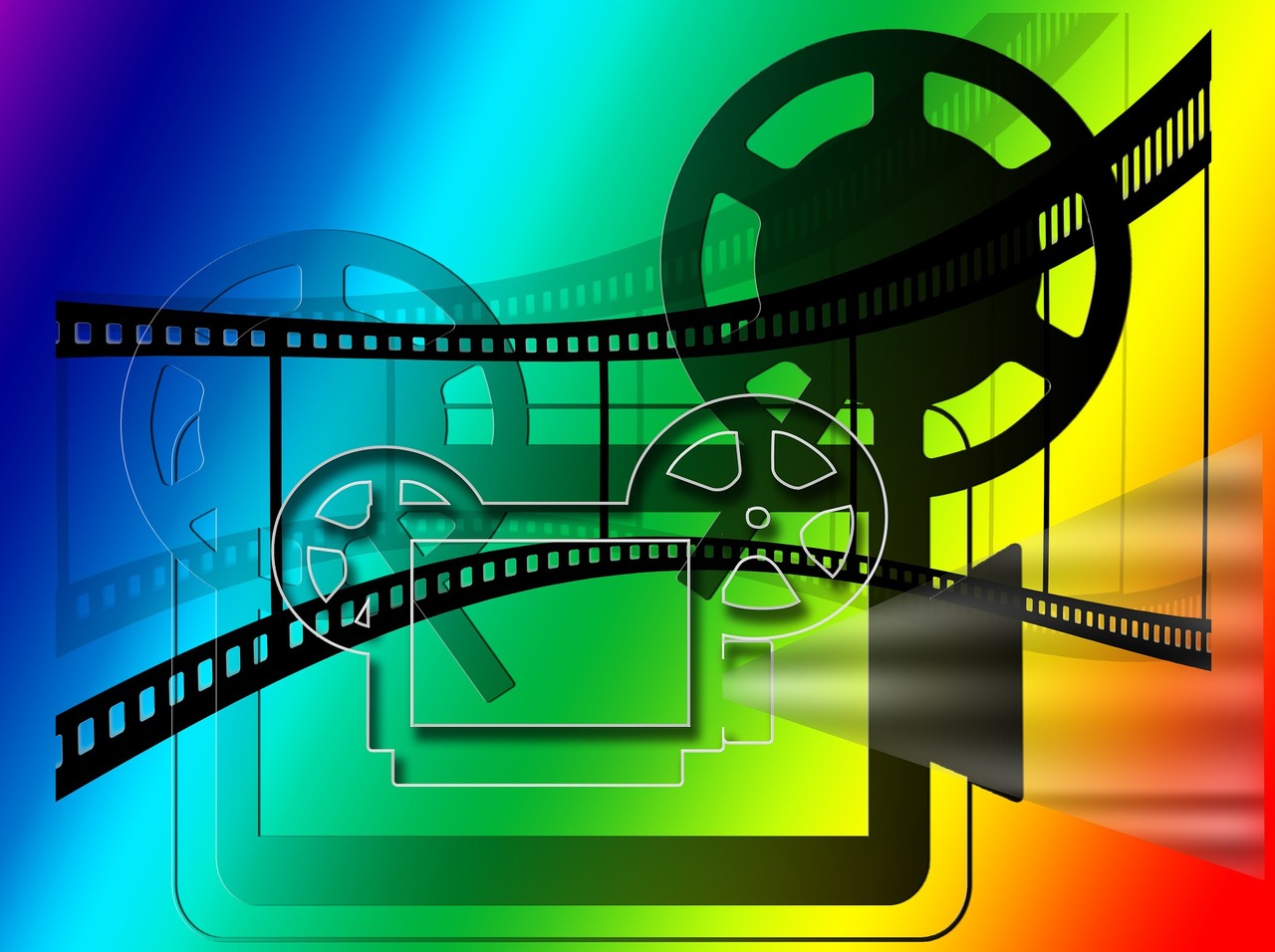