The head of the Biological Sciences Institute of the French CNRS, Catherine Jessus, expressed in her New Year’s greetings on January 8th 2018 an exhortation to the members of the Institute to oppose assertions without a basis, and to emphasize the truths derived from scientific reasoning and logic, based on experimental facts. In her view, transmitting to society the scientific method would be the best protection against the emerging obscurantism that characterizes the beginning of this century.

This alarm call demands reflection. I completely share her view, and her worries, that in the 21st century society is abandoning rationality and the spirit of the Enlightenment, with the consequence that obscurantism is not decreasing, as one could have expected on the basis of all the advances and discoveries of the 20th century. In fact, the opposite is happening, and one can find a significant number of people who do not trust science, and turn instead to different types of mythologies or “pseudo-sciences”; this is very worrying. Furthermore, a non-negligible proportion of the population that live in Europe reject belief in evolution, and even some of them reject the Copernican view that the earth turns around the sun. All of this induces conflict at the teaching level in sciences classes at primary and secondary schools, which disturb social peace.

In relation to pseudo-sciences, besides astrology, which has been popular for centuries, now there are many others and the number appears to be increasing. Thus, in spite of the highly technological character of western societies, a non-trivial fraction of the population does not have enough scientific knowledge, and confronted by serious illnesses is willing to accept treatments without any scientific basis, because they do not trust standard medicine. Furthermore, something that is very worrying in the country of Pasteur, is that many people don’t want their children to be vaccinated, with all the consequences for public health that this implies.

The problem of pseudo-medicine is complex, as the brain can make miracles and the placebo effect is real. Moreover, zero risk does not exist: valid treatments sometimes fail and when that happens it encourages a feeling that no conventional treatment can be better. In many respects the problem is far beyond the capacity of FEBS to solve, but it is worthwhile to ask the question of the extent to which scientists have some responsibility for what is happening, and what can be done to solve the problem or at least to decrease it.

In relation to the lack of trust, it is important to analyse the possible effect on society of the discovery that results published in prestigious journals may not be true, not because mistakes have occurred, but because there has been deliberate fraud. Something that public opinion may not realize, however, or may not be very conscious of, is that this type of behaviour is always found out relatively quickly, in particular if the subject is important. So, science progress is less seriously affected than people may imagine. Nevertheless, it still means waste of time and resources. This is a message that society must receive from scientists.

Sometimes however, the time that a publisher takes to withdraw a publication because of “fraud” is rather long, as in the case of the article against vaccination of Andrew Wakefield and 12 other authors published in The Lancet in 1998, which remained in the journal 12 years. In the paper Wakefield didn't claim a causal connection between vaccination and autism, but in press conferences he did. In 2004 ten of the 12 co-authors published a retraction of an interpretation in the paper. When finally it was withdrawn by the journal for fraud in 2010 the harm has already been done, and the percentage of vaccination had decreased substantially as society has become distrusting.

In spite of the complexity of the reasons why obscurantism is increasing, there are levels at which FEBS can contribute to improve the situation and the main one is that of education. In this context, discussing evolution in biochemistry courses as well as the scientific method plays a crucial role, particularly for the students that are going to become school-teachers. To understand that mankind is the result of a process and not of an act of creation is crucial for the progress of society. Furthermore, it is important to realize that in the same way that “nothing makes sense in biology except in the light of evolution”, as Theodosius Dobzhansky said, in order to understand evolution, one needs to know biochemistry. The two disciplines, biochemistry and evolutionary biology, need each other.

Nowadays, knowledge risks becoming obsolete quickly, so what is important to teach is an analytical way of thinking, to emphasize concepts rather than facts. In this perspective the teaching tools become less important, giving way to the importance of having very good teachers, able to train brains and not just to fill them. If we manage to train students able to think for themselves, maybe we can move away from obscurantism and distrust of science. All members of FEBS are in one way or another involved in teaching and training students, so this call is addressed to everyone.

Jenefer Thoroughgood
over 4 years ago

A great piece Maria. You might enjoy this podcast from Dame Minouche Shafik who shares some of your views. https://zapnito.com/posts/30820-dame-minouche-shafik-on-experts 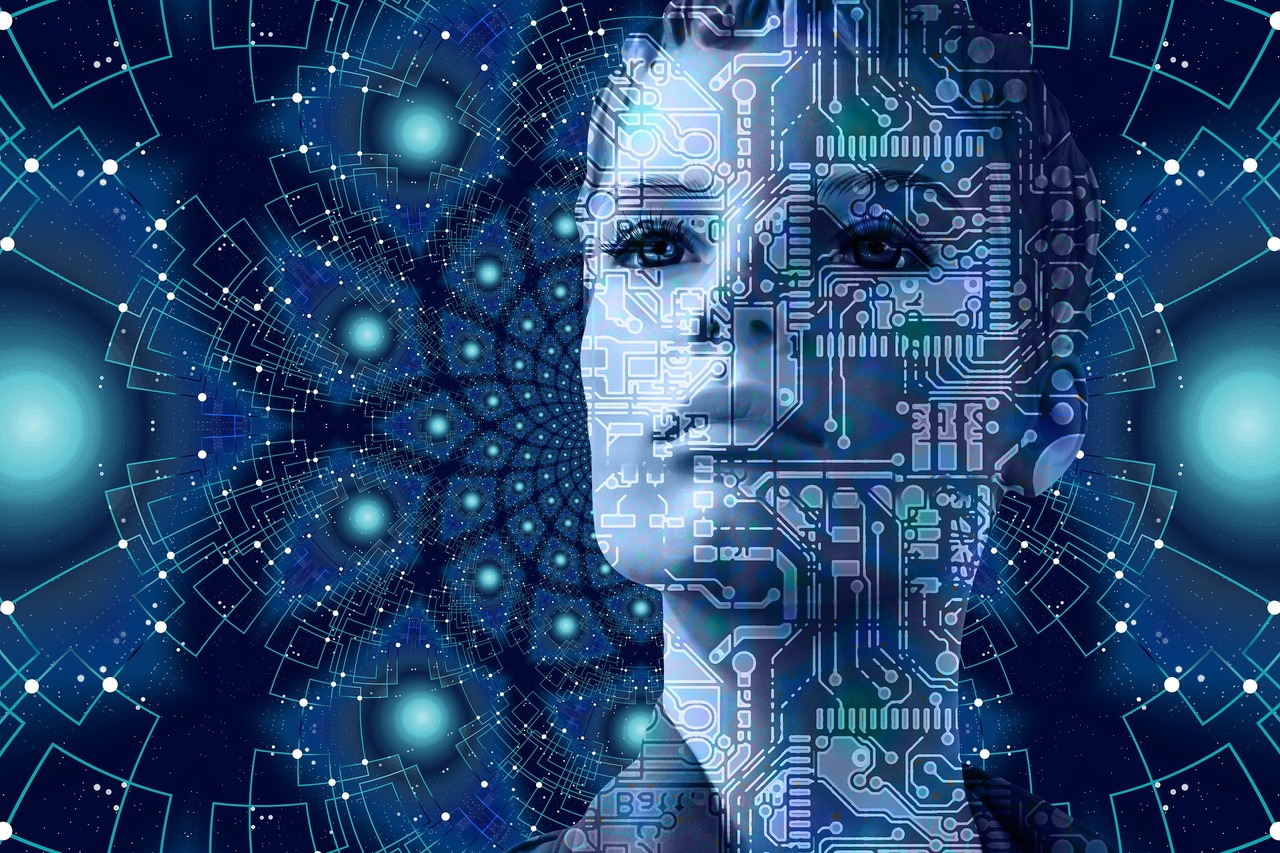