A network from FEBS
ABOUT THE FEBS NETWORK

Welcome to the FEBS Network

A forum for the molecular life science community for learning, inspiration, support and connections
FEBS Communications
Follow
Like Liked by Jenefer Thoroughgood and 2 others
0

The FEBS Network is a new initiative from FEBS to support molecular and cellular life scientists, drawing on recent developments in digital technologies for online communities. The project is at an early stage of development and we encourage you to enjoy exploring its potential and contributing to our long-term aims of creating a valuable resource in the biosciences for learning, staying updated, networking and collaboration.

The FEBS Network started with most activity focused on advice, news and insights from selected contributors in three 'channels': Early-Career Scientist, Educator and Viewpoints. These themes reflect long-standing activities of FEBS in supporting young scientists, promoting molecular life sciences education, and following 'science and society' concerns. A broad 'Research' channel and a channel for 'FEBS Societies' were later added to enrich further the news and topics presented on the platform. However, the Network has always been intended to be more than a collection of interesting and useful pieces of content: it can also become a supportive community of interconnected molecular life science enthusiasts at all career stages. Tools available to encourage interaction and discussion include profile pages, following, commenting, liking, direct messaging and room conversations.

The possibilities on the FEBS Network have gradually been expanding as the software available develops and the community around the Network grows. For example, using the platform's 'rooms', we have been able to launch closed online spaces for community groups such as the FEBS Education Ambassadors and participants at the FEBS Young Scientists' Forum each year. Rooms are also available for FEBS event organizers to utilise, as well as researchers interested in setting up a subject-specific online community (see a call for proposals on the FEBS website here).

An additional step for the Network was the widening of the possibility to contribute material such as posts and videos to the platform to all those registered on the site. While content in the main channels will continue to come from experts and other contributors appointed by the channel overseers, others registered on the site can currently post content to their personal profile page.

To present your profile on the FEBS  Network, access 'community-exclusive' content, interact and post, and to set up alerts to new content in areas that interest you, you first need to register on the platform. There are handy guides to getting started in the 'About the FEBS Network' channel and there is more introductory information on our 'About the FEBS Network' page. Come and join the developing community!

A new direct conversations tool has arrived on the FEBS Network!

RESEARCH, ABOUT THE FEBS NETWORK

How to set up a video panel

How to publish documents... now with scheduling!

How to publish posts... now with scheduling! 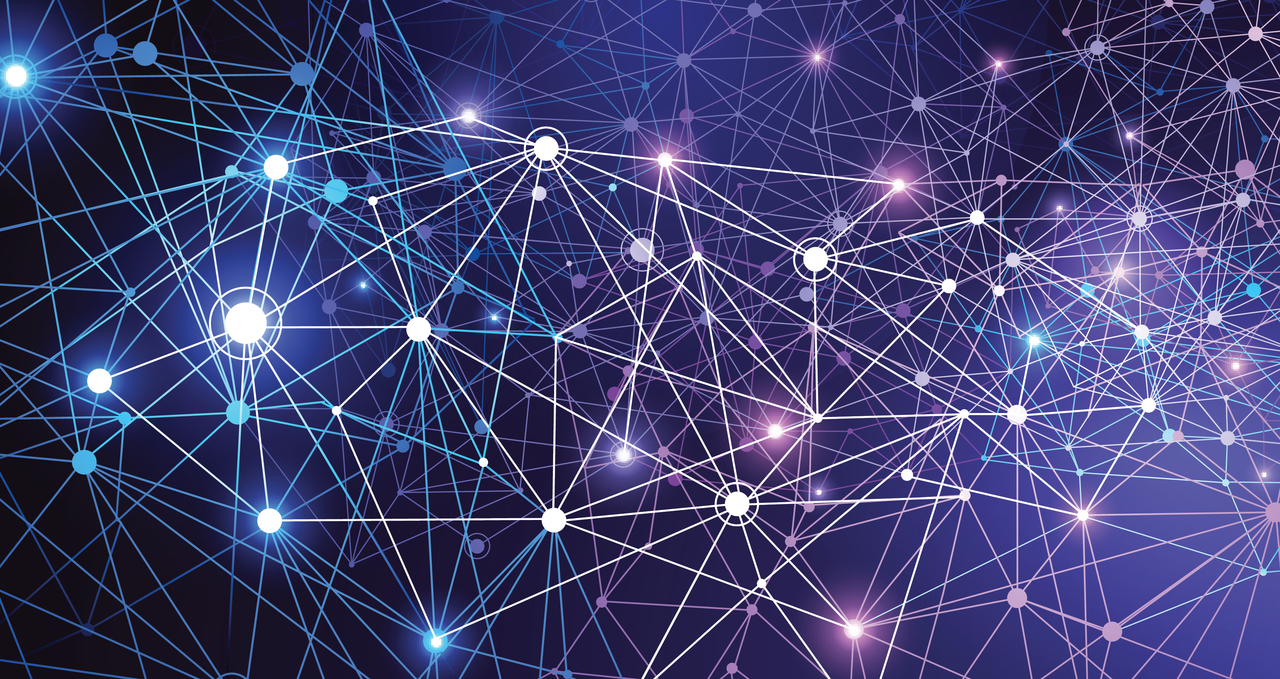 Welcome to the FEBS Network

A forum for the molecular life science community for learning, inspiration, support and connections