I invite you to the discussion about an organic selenium compound, called selol during 44th FEBS Congress. My study aimed to analyze the potential antitumor effect of selol in human hepatocellular carcinoma-derived cell lines and another in vitro models of human cancers.
Joanna Motyl
Adjunct , Department I of Hybrid and Analytical Microbiosystems, Laboratory of Tissue Engineering, Nałecz Institute of Biocybernetics and Biomedical Engineering Polish Academy of Science
Follow
Like Liked by Angel Herráez
0

Hepatocellular carcinoma (HCC) is one of the most aggressive malignancies and only second to lung cancer leading cause of cancer-related death worldwide. HCC represents approximately 90% of primary liver cancers, which incidence is rapidly increasing and mortality rates in the United States have grown faster than mortality rates for any other type of cancer. Another aspect of this clinical hurdle is strongly limited treatment options that include mainly liver resection or transplantation for an advanced state of a disease.The growing number of evidence suggests that organic selenium (Se) compounds could be ideal candidates for cancer management process. In particular, those containing Se at its 4+ oxidation state, presented the highest anti-oxidant and anti-cancer activities have gained substantial attention. However, the clinical application of Se(IV)-containing compounds in inorganic form limits high systemic toxicity. Selol, which was first obtained at Warsaw Medical University, Poland is an oil mixture of Se triglycerides and an example of organic Se preparation, which due to the presence in their structure the Se (IV) atom stimulate the production of ROS and modifications of thiol groups in proteins, at the same time exerting low systemic toxicity. Selol kills cancer cells with high effectiveness without affecting healthy cells. 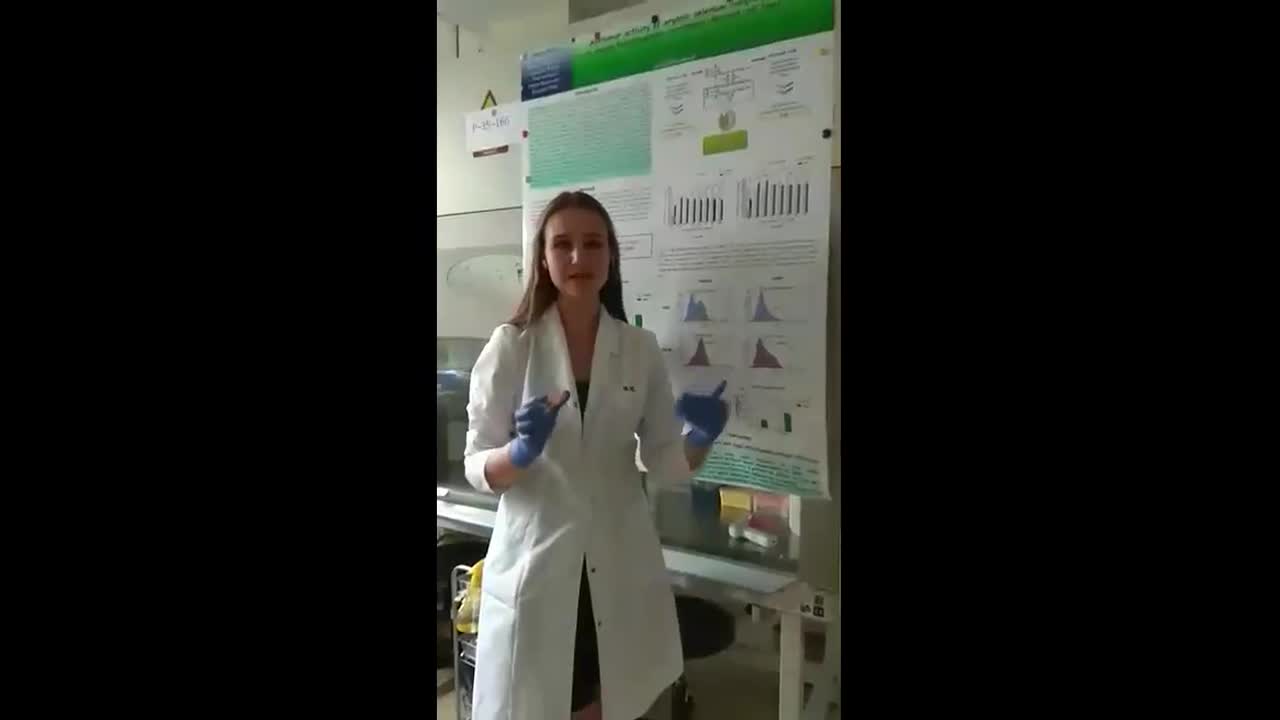 I invite you to the discussion about an organic selenium compound, called selol during 44th FEBS Congress. My study aimed to analyze the potential antitumor effect of selol in human hepatocellular carcinoma-derived cell lines and another in vitro models of human cancers.