Ribulose 1,5-bisphosphate carboxylase/oxygenase (RuBisCO) is responsible for the fixation of atmospheric CO2 in photosynthesis. It is the most abundant enzyme in nature, owing in part to its low catalytic turnover rate and limited specificity for CO2 versus O2. Thus, RuBisCO has long been a target for reengineering with the goal of increasing crop yields. However, genetic manipulation has been hampered by the failure to express plant RuBisCO in a bacterial host.

The major form of RuBisCO (form I) is hexadecameric, consisting of 8 large (RbcL) and 8 small (RbcS) subunits. In recent years it has become evident that the RuBisCO enzyme requires a tremendous amount of help from chaperones to fold and assemble into the functional holoenzyme. We found that seven chaperones –  the chloroplast chaperonin system Cpn60/Cpn20, RuBisCO accumulation factors 1 and 2 (Raf1 and Raf2, respectively), Ribulose-bisphosphate-carboxylase factor X (RbcX) and the protein bundle-sheath defective-2 (BSD2) – mediate the folding and assembly of Arabidopsis thaliana RuBisCO when co-expressed in E. coli. Our biochemical and structural analysis revealed the role of BSD2 in stabilizing an assembly intermediate of eight RbcL subunits until the RbcS subunits become available. The ability to produce plant RuBisCO recombinantly will facilitate efforts to improve the enzyme through mutagenesis. 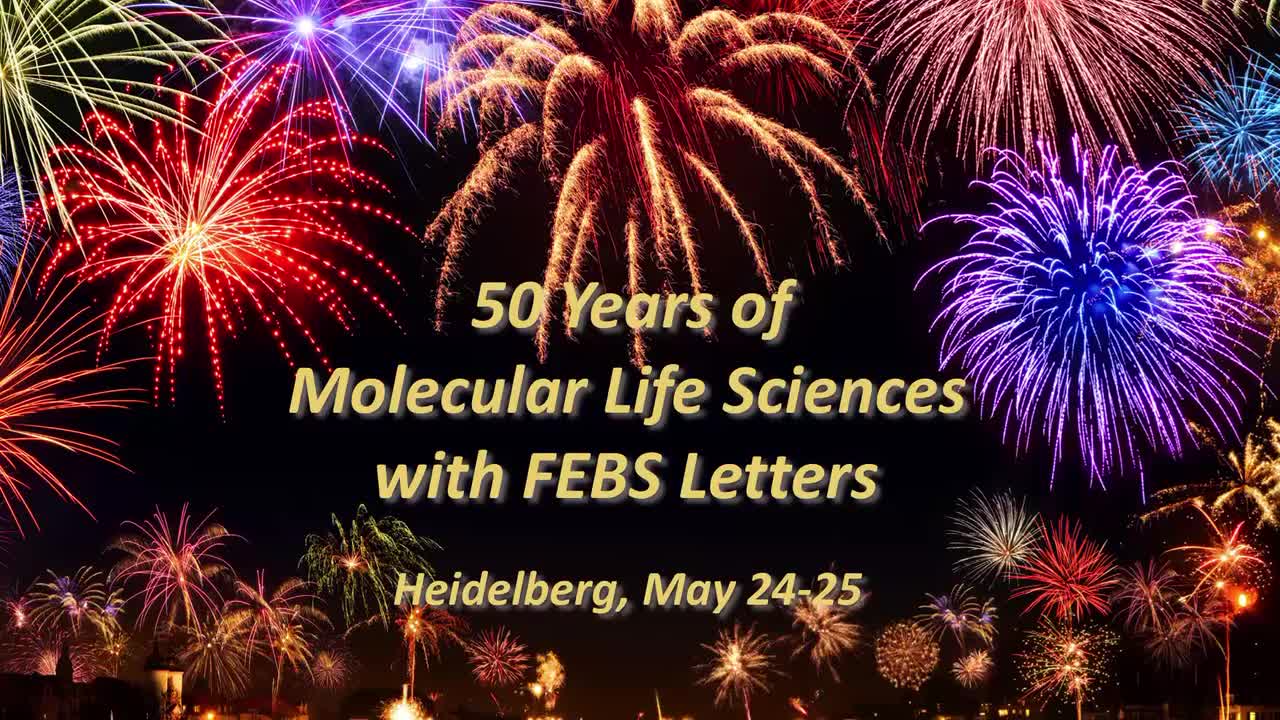