The modular structure of biological networks enhances their robust functioning and enables adaptation to changing environments. Likewise, the ability of networks to reduce the effects of perturbations, both internal (e.g., mutations) and external (e.g., pharmacological blockers), depends on negative feedback loops, which process a signal in a way that reduces output fluctuations. One important exemplification of these attributes of signal transduction networks is relevant to molecular oncology and cancer therapy. By referring to lung cancer and kinase inhibitors targeting mutant forms of the epidermal growth factor receptor (EGFR), my lecture will demonstrate these principles and their relevance to patient response to molecular-targeted drugs.

EGFR mutations identify patients with lung cancer, who derive benefit from specific kinase inhibitors. However, most patients eventually develop resistance, due to secondary mutations, like T790M, or to adaptive mechanisms engaging alternative modules, such as HER3, HER2 and MET. Irreversible inhibitors like osimertinib inhibit T790M-EGFR, but the C797S third-site mutation and other mechanisms confer renewed resistance. Anti-EGFR antibodies recognize mutant EGFRs, hence might overcome resistance. Because several clinical trials found no survival benefit of a monoclonal antibody (mAb) to EGFR, we investigated this unexpected clinical observation. Employing T790M models, we discovered that prolonged exposure to an anti-EGFR mAb dramatically activates the mitogen-activated protein kinase (MAPK) pathway. The underlying mechanism involves enhanced transcription of HER2 and HER3, along with tyrosine phosphorylation of MET. To nullify these compensatory feedback loops we combined anti-EGFR mAbs with mAbs to HER2 and HER3. When tested in animals, the mAb mixture strongly inhibited drug-resistant lung tumors. These findings confirm that feedback loops can preempt application of mono-therapy, and propose a new combination treatment for tumors that progress under treatment with kinase inhibitors. 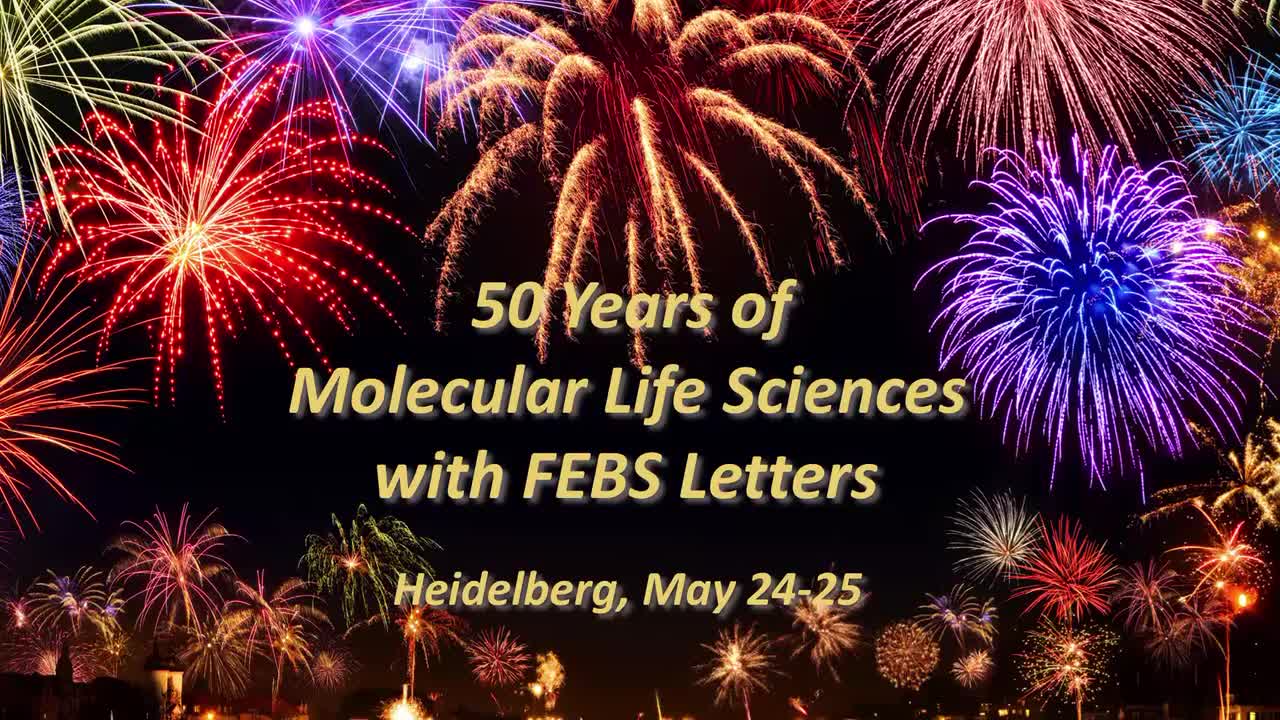