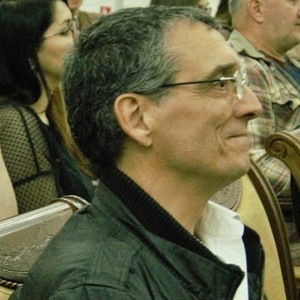 Yannis Karamanos, male, biochemist, Ph.D. at the biochemistry department, Lille University in 1983. He worked for Biotechnology Institute, Limoges University 1987-1996. Professor in 1996 he created the Laboratory for Molecular and Cellular Biochemistry at Artois University 1996-2000, before to merge with the Blood-Brain Barrier Laboratory (BBB Lab), directed by Professor Roméo Cecchelli at Artois University in 2001. From 1980 to 2000 he worked on the structure-function relationships of glycoconjugates and his main project was the investigations on the biological roles of the de-N-glycosylation enzymes (Endo-N-acetyl-beta-D-glucosaminidase and peptide-N4-(N-acetyl-beta-glucosaminyl) asparagine amidase). From 2002 he developed the proteome project of the BBB Lab. He has published more than 60 papers and participated at numerous international conferences. From 2013 he developed innovative teaching practices and adopted the Scholarship of Teaching and Learning (SoTL) concept. 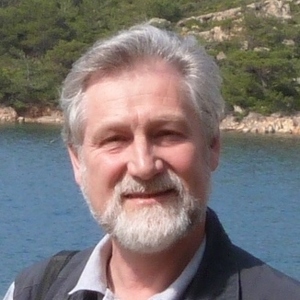 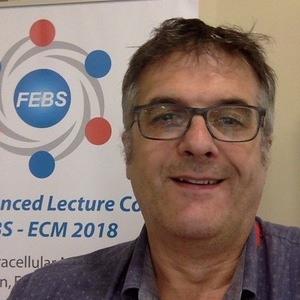 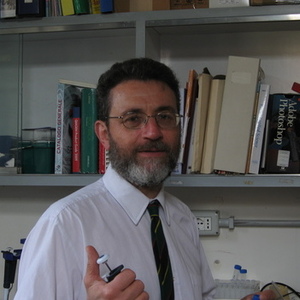 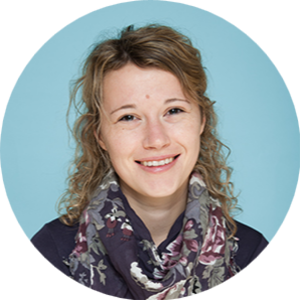 How to improve the evaluation of Technology Enhanced Learning interventions
EDUCATOR

How to improve the evaluation of Technology Enhanced Learning interventions

Keith Elliott
FEBS Network
We use cookies to help improve your experience. By continuing to browse our website you are consenting to our use of cookies.
Learn more