To manage the complexities of clinical drug development both basic and applied skills are useful. Scientists who have a balanced skill set and who focus on a specific disease field, as opposed to a range of diseases, are better placed to deliver successful trials, both publicly and privately funded.
Carolin Häussler and Anne Assmus
2 contributors
Like Be the first to like this
0

Translating basic science insights into impactful inventions poses challenges to the individuals working in such interdisciplinary spaces. We shed light on this process by studying the pharmaceutical industry, specifically clinical development, for which we use data from nearly 4000 clinical trials. By analyzing the skill set of investigators and their impact on the success of a given clinical trial, i.e., advancement of the therapeutic into the next phase of development, for both publicly and privately funded projects, we find the following:

Scientists who have basic and applied skills are more likely to use the knowledge and practices of either sphere to expand their skills, to modify their methods and, ultimately seem to be better equipped to master the translational task.

It is not surprising that applied skills are important, but basic science skills are also needed, in particular because they allow the analysis of the causes and investigation of the underlying mechanisms observed in the trials. The dual skill set enables scientists to combine methodologies, e.g., test a drug’s potential to treat a different disease from the one it was originally developed for. Furthermore, even if basic and applied science are different with regard to the type of knowledge and practices involved, there are strong interdependences since clinical research is not unidirectional. There are often feedback loops requiring further analyses in the laboratory to understand and corroborate results. This may be particularly important for phase 2, where efficacy is tested in a small but statistically relevant sample and with a control group (at the previously determined safe dose), and which shows the highest failure rates.

Our results are consistent for both publicly and privately funded trials, with increases in likelihood of success of 10% and 6% respectively (compared to skills only in applied research). While often publicly funded trials in academia are driven by individuals working at research hospitals who are MD PhDs with basic scientific skills, privately funded trials are often outsourced and run at centers that are focused on the execution of clinical trials to speed up recruitment of patients and decrease the need for inhouse expertise. Our results indicate that such clinical trial outsourcing needs to ensure investigators have a basic science edge to their experience in order to increase the chances of success.

Our results suggest that trials conducted by investigators active in a greater range of medical areas have a lower rate of success than trials conducted by investigators who are more focused. While, as noted above, applied science can build upon basic science understanding, diversity of applications does not create a beneficial 'scope' effect, but rather seems to deter the ability of investigators to apply their knowledge (but see the difference described in the point below). Failing to understand a medical condition in depth can be a pitfall, by for example overlooking disease-specific factors. The application knowledge to a related but different field may thus pose challenges not foreseen, whether it be other forms of co-treatments, challenges in diagnosis, patient population characteristics (age for example), differing resistance mechanisms to therapies, or co-morbidities.

We can only hypothesize that one cause is the confidentiality that surrounds privately funded trials, which limits the ability of investigators in industrial trials to share their results with, and receive feedback from, the broader biopharmaceutical and academic communities. This may be the reason why basic scientific skills are of particular importance to the investigators of industry trials, particularly when they work across disease areas. Thus, the basic science map is not only valuable for the translation from basic research to clinical development for a given disease, but even for its application across disease areas, when working under the constraints of privately funded research.

Basic science knowledge is an undervalued asset when conducting clinical trials. Recruitment of investigators to lead trials should be based not only on clinical trial experience, but also on their activities in basic sciences and their general aptitude for combining knowledge from different fields. A more scientific approach to clinical development seems warranted.

Outsourcing of trials may not be beneficial if the scientific angle to the trial is lost in the process. In addition, focused experience in specific medical areas is required, as applying a "one-size-fits-all" approach to another area will have negative implications unless the investigators have basic scientific knowledge that allows them to interpret correctly and navigate successfully the results.

Further research should be conducted to understand the mechanisms of translation during clinical development within a disease area and beyond it. This speaks also to a call for interdisciplinary exchange between scientific communities bringing together biomedical and life science researchers with clinicians and other medical professionals. Given the billions of dollars spent annually on drug development in the clinic, even minor changes that improve productivity would have far-reaching economic consequences.

Prof. Dr. , University of Passau | Expert Commission for Research and Innovation of the German Federal Government 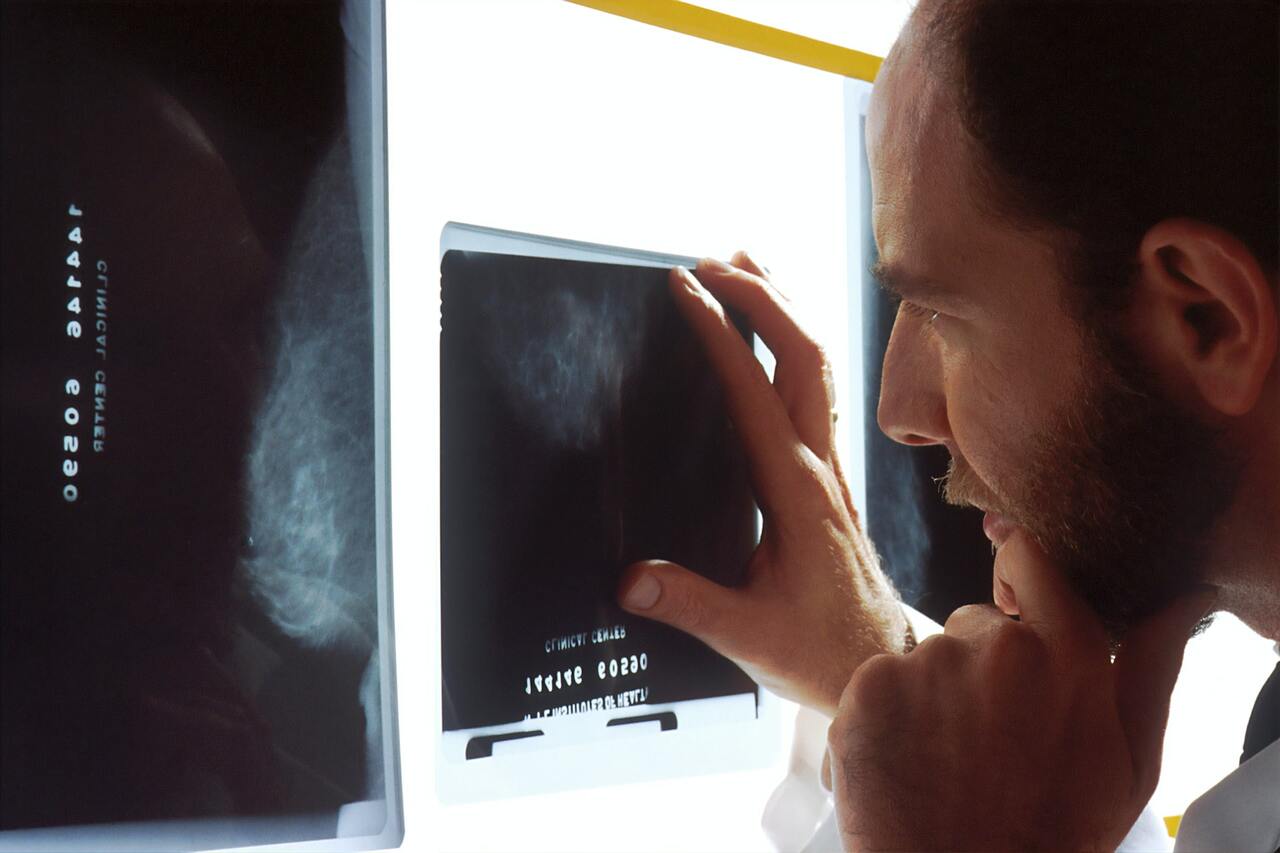 To manage the complexities of clinical drug development both basic and applied skills are useful. Scientists who have a balanced skill set and who focus on a specific disease field, as opposed to a range of diseases, are better placed to deliver successful trials, both publicly and privately funded.