The limits of molecular biology

On this post from a member of the FEBS Junior Sections, we explore whether, and how, ethical considerations could impact progress in the field of molecular biology.
Alberto Martínez Soriano
Biochemistry Bachelor Student, University of Castilla-La Mancha (UCLM)
Follow
Liked by Alexander Röntgen and 1 other

Molecular biology is a particularly important field of science, and one that has been booming in recent years. This great relevance is due to the fact that we cannot understand any biological process leaving aside molecular biology. By studying this we can understand how and why living beings are the way we are, what is the information that constitutes us as organisms, why this information can change, what happens when this occurs, whether we can select and modify the information that is of interest to us, and a long etcetera. However, such rapid progress in genetic manipulation techniques could bring us closer to a scenario where no further progress can be made due to ethical constraints. Or could it?

Some scientists think that a time may come when it will be very difficult to keep making progress in the field of molecular biology due to these ethical limitations. So far, the ethical issues that have arisen in parallel with scientific progress have been adequately dealt and solved by a committee of experts, such as the International Bioethics Committee. This committee is made up of people from different fields such as law, medicine, biochemistry, philosophy… which helps to ensure that ethical issues are treated with the importance they deserve and from all angles. That is why it is important to have a bioethics course in bio careers, in order to be qualified to be able to contribute scientifically to these important topics.

Nevertheless, a challenge to this safeguard might be that the technologies for modifying the genome, such as gene editing, are easily accessible – as they do not require overly sophisticated equipment – and could therefore be difficult to control if used outside a scientifically-valid sphere.

Dr. Marfany thinks that “technological progress always entails ethical considerations in its applications and that current molecular biology has no more ethical limits than other expanding fields such as artificial intelligence. It is logical to think that as a discipline expands, new fields of application will open up that will have to be reconsidered by society from an ethical point of view”. It is possible that aspects that do not seem ethical to us now, may become so in the future due to improvements in the techniques used and advances in the knowledge of the field of study. The important point is to regulate the applications of all technologies, including genetic technologies, to fit them into our social and cultural vision and to further advance knowledge. Furthermore, as Dr. Del Arco says, “we should not consider as genetic progress any action that we do not consider ethical”.

Another issue that should be considered is that we cannot rule out the possibility that the constant evolution of science will allow us to overcome bioethical problems as they arise. For example, Dr. Marfanny notes that “therapeutic cloning had bioethical considerations that meant that it was not accepted in all countries. Today, however, we use induced pluripotent stem cells (iPSCs) for a very similar purpose and it does not pose a relevant challenge or limit from a bioethical point of view”.

Certainly, society changes, and the boundaries will change according to what society deems acceptable or unacceptable. It is difficult to predict whether the society of the future will be more permissive or less permissive, but scientific knowledge will almost certainly continue to advance, and the applications of that knowledge will eventually be regulated in ways that society determines and accepts. This, however, leads to more philosophical than scientific questions, such as:

These questions are important because there could be people who do illegal experiments because they consider it ethical (within their ethics), or 'seeking to advance science', as if they were some kind of 'scientific martyrs'. This is not so strange, since throughout history experiments have been carried out in ways that are not bioethically acceptable, and even if we condemn them (as the end never justifies the means), we have used this knowledge to advance.

On the other hand, there are scientists like Dr. Serrano, who believe that “molecular biology in particular is held back by non-scientific reasons such as opposition from an organisation like Greenpeace”, which is opposed to any kind of genetic modification even if it is to save lives. Therefore, he adds, “if the rules are not based on scientific grounds, they can be circumvented”. This is an example of how society can undervalue the opinion of scientists and only take it into account in cases of necessity, as has happened with the recent pandemic. Science is a field that is based on experimentation, and the conclusions may be debated, but the data from the experiments are available to everyone, and just as if someone has a legal problem they should go to a lawyer, in the case of scientific problems they should go to scientists for advice.

With all of this on the table, the debate is served, and only time and the advance of science will tell us how we will be able to fit bioethics with the advances in molecular biology. Arguably the most important issue is that it will say a lot about us as a human species how we face and solve all the ethical problems that arise.

Photo by Diego Jimenez on Unsplash

I am a science enthusiast who loves learning and researching about topics such as neuroscience and genetics.

I am vice-president of the youth association Bioquímica en Movimiento-Toledo branch (BeM-Toledo), which collaborates with the Spanish Society for Biochemistry and Molecular Biology (SEBBM) and the FEBS Junior Sections. 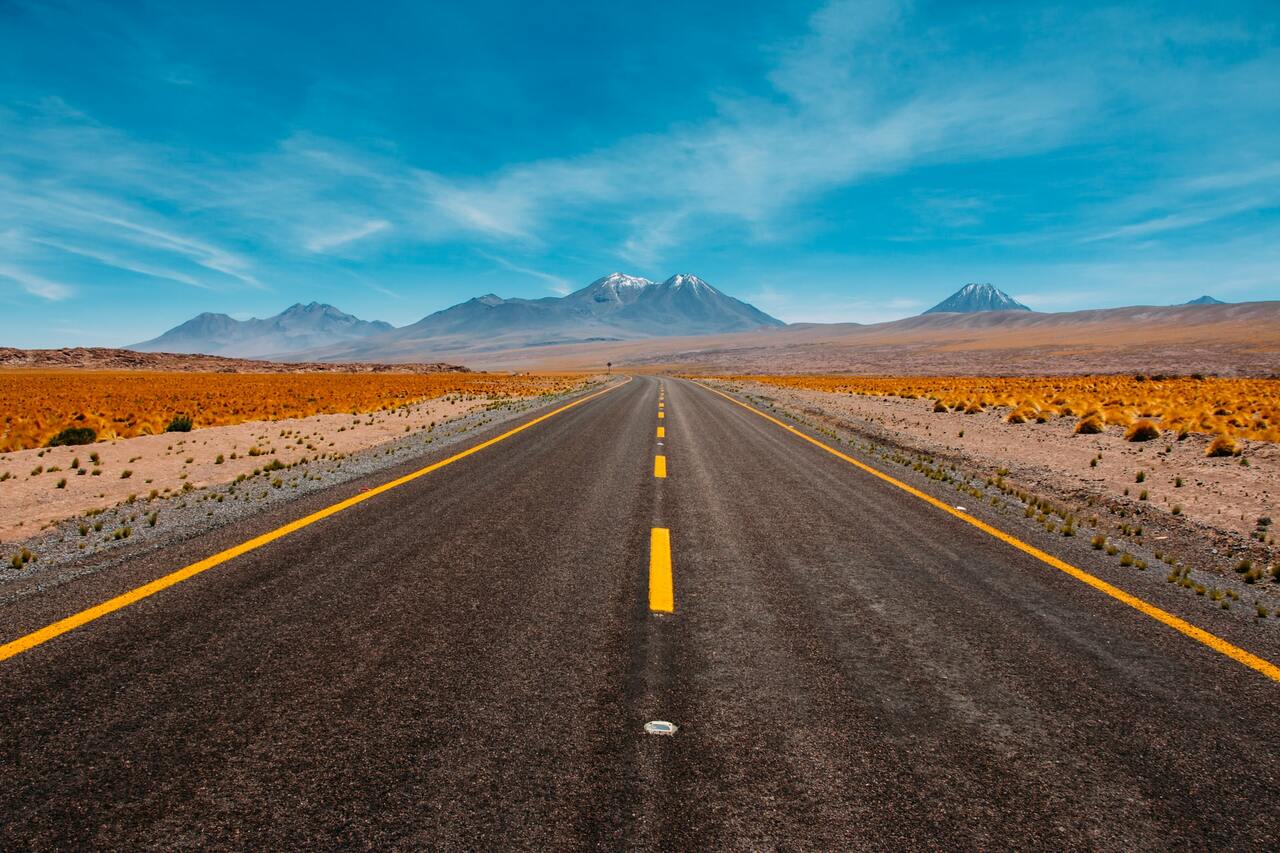 The limits of molecular biology

On this post from a member of the FEBS Junior Sections, we explore whether, and how, ethical considerations could impact progress in the field of molecular biology.