The COVID-19 pandemic created an unprecedented state of emergency, during which medical doctors struggled to save lives, and scientists worked feverishly to study the virus, identify effective drugs or develop vaccines in record time. Several different approaches to vaccine production were used, some of which were traditional and others quite innovative. mRNA vaccines had never been licensed for humans before, but the remarkable results of the SARS-CoV-2 vaccines produced by Pfizer/BioNTech and Moderna rapidly dissolved all scepticism. The simplicity of its nature, the potent immunity it provides, and its safety, turned the mRNA vaccine into the most widely distributed type of vaccine during the pandemic.

The idea to use RNA for therapeutic applications was first introduced by John Wolfe in 1990. Katalin Karikó, a Hungarian biochemist who at the time was Assistant Professor at the University of Pennsylvania, saw this and became committed to mRNA therapeutics. However, the scientific community and funding agencies doubted the potential of this molecule due to its instability and its inefficient delivery. Drew Weissman, who moved to Penn in 1998 and worked in the same building as Karikó, shared her vision and passion for mRNA. Together, they started a fruitful collaboration, which would eventually lead to the development of the mRNA vaccine that has saved millions of lives during the ongoing pandemic.

Dr Weissman today is Roberts Family Professor in Vaccine Research at the Perelman School of Medicine, University of Pennsylvania, and Director of Vaccine Research in the Infectious Diseases Division. He leads cutting-edge research on RNA and innate immune response applied to the fields of vaccine research and gene therapy. Weissman and Karikó have received numerous awards this year for the development of the mRNA vaccine and the impact it had on humanity, and they are whispered by many to be potential candidates for the Nobel Prize.

We have interviewed Dr Weissman to learn more about how mRNA vaccines work and gain insight into what therapeutic applications RNA can have. 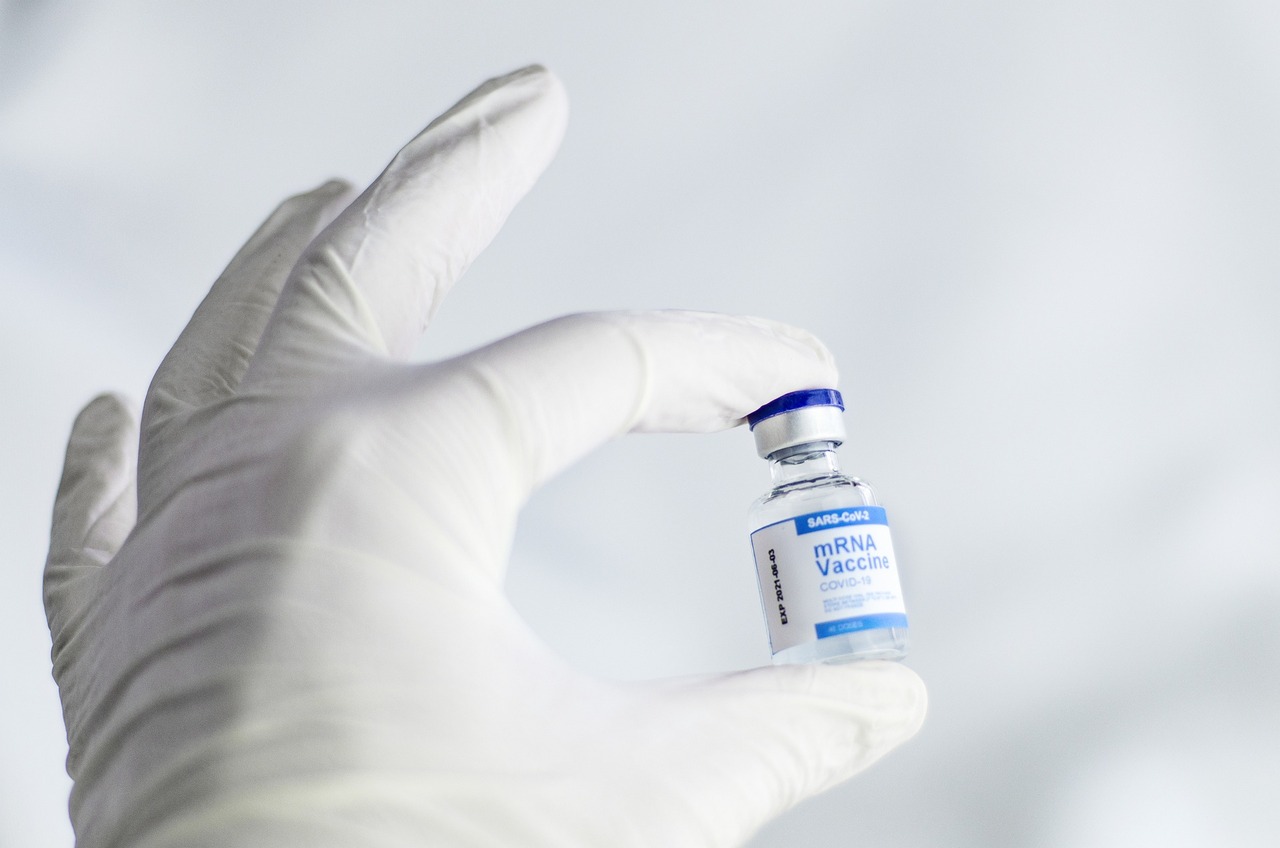