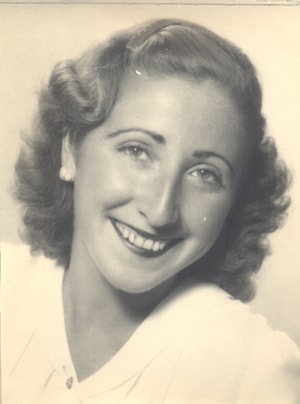 Back to FEBS SOCIETIES
Next

SEBBM – The Spanish Society for Biochemistry and Molecular Biology

LS2 – Life Sciences Switzerland
FEBS Network
We use cookies to help improve your experience. By continuing to browse our website you are consenting to our use of cookies.
Learn more