Since 1950, the @GBM – The German Society for Biochemistry and Molecular Biology organises an annual spring conference in the city of Mosbach (Baden) in the south-west of Germany. After 2 years of disruption due to the coronavirus pandemic, this year’s 73rd Mosbacher Kolloquium was on the topic “The World of RNAs – Principles and Applications”, featuring world-class researchers who presented their latest work in the field of RNA biology. Over the years, the Mosbacher Kolloquium has not only become a central scientific meeting point for biochemists from Germany and around the world, but also for the numerous young GBM members (currently ~1600 of the total 5000 GBM members), who established their junior section – @Junior-GBM – at the Mosbacher Kolloquium on 7th April 2011.

On the European level, the FEBS Junior Sections (FJS) Initiative started to take shape 1 year ago and consists of young members of the national biochemistry and molecular biology societies in the FEBS region. Currently, these include @ÖGMBT-YLSA (Austria), @SIB - Junior Section (Italy), @The Spanish Society for Biochemistry and Molecular Biology (SEBBM) Junior Consuls (Spain), @HDBMB Young Scientists' Forum  (Croatia), @Young-NVBMB (Netherlands), @Biochemical Society  (UK) and @Junior-GBM (Germany). The Mosbacher Kolloquium, taking place at the beginning of a year where in-person conferences are becoming increasingly feasible again, was therefore well situated to serve as a first meeting point for members of our initiative to exchange and get to know each other personally. Thanks to a generous travel grant provided by FEBS, a total of 6 representatives from Austria, Spain and Croatia were able to join us in attending this year’s Kolloquium.

Like most other participants, all FJS Initiative representatives arrived in Mosbach on Wednesday, 30th March. After registration, the programme offered a seminar by the German Research Foundation (DFG) about funding opportunities for Early Career Researchers – thus ideally suited for FJS Initiative and Junior-GBM members. This was followed by a primary lecture and a welcome speech given by the GBM president, Prof. Dr. Blanche Schwappach-Pignataro, and the mayor of Mosbach, Michael Jann, as well as a get-together at the conference site “Alte Mälzerei”. We also used the chance to have the first meeting with the full group of FJS Initiative representatives on this evening to exchange on a personal level about our national junior sections and the FJS initiative.

The main programme then proceeded throughout Thursday and Friday, including a variety of lectures on aspects of RNA biology and therapeutic approaches. Besides other satellite events, Meet-the-Prof/Industrial Scientist sessions organised by Junior-GBM were targeted at the young scientists, and allowed the participants to discuss career-relevant topics with the invited speakers in a more informal atmosphere.

The GBM Networking event on Thursday and the traditional Junior-GBM dinner on Friday, hosting about 180 young members, allowed the representatives of the FJS Initiative to further liaise with students from all over Germany. The programme officially ended on Saturday at noon. From the discussions during the conference, we take away the following points for our initiative:

We would like to thank explicitly Prof. Dr. @Johannes Buchner , through whose communication with the GBM main office and their support we were able to submit our request, as well as Prof. Dr. @Frank Michelangeli, Treasurer of FEBS, and the trustees for approving our proposed meeting and providing the funding. Moreover, we would like to thank Prof. Dr. @Irene Diaz-Moreno , Prof. Dr. @Jerka Dumic , and Prof. Dr. @Xavier Coumoul , for their support in further integrating our initiative into FEBS, and @FEBS Communications, esp. @Fiona Veira-McTiernan, in having assisted our initiative right from the start.

Spokesperson of the Junior-GBM team for international relations

on behalf of the FEBS Junior Sections Initiative

Brilliant!!!! And I love the photo! 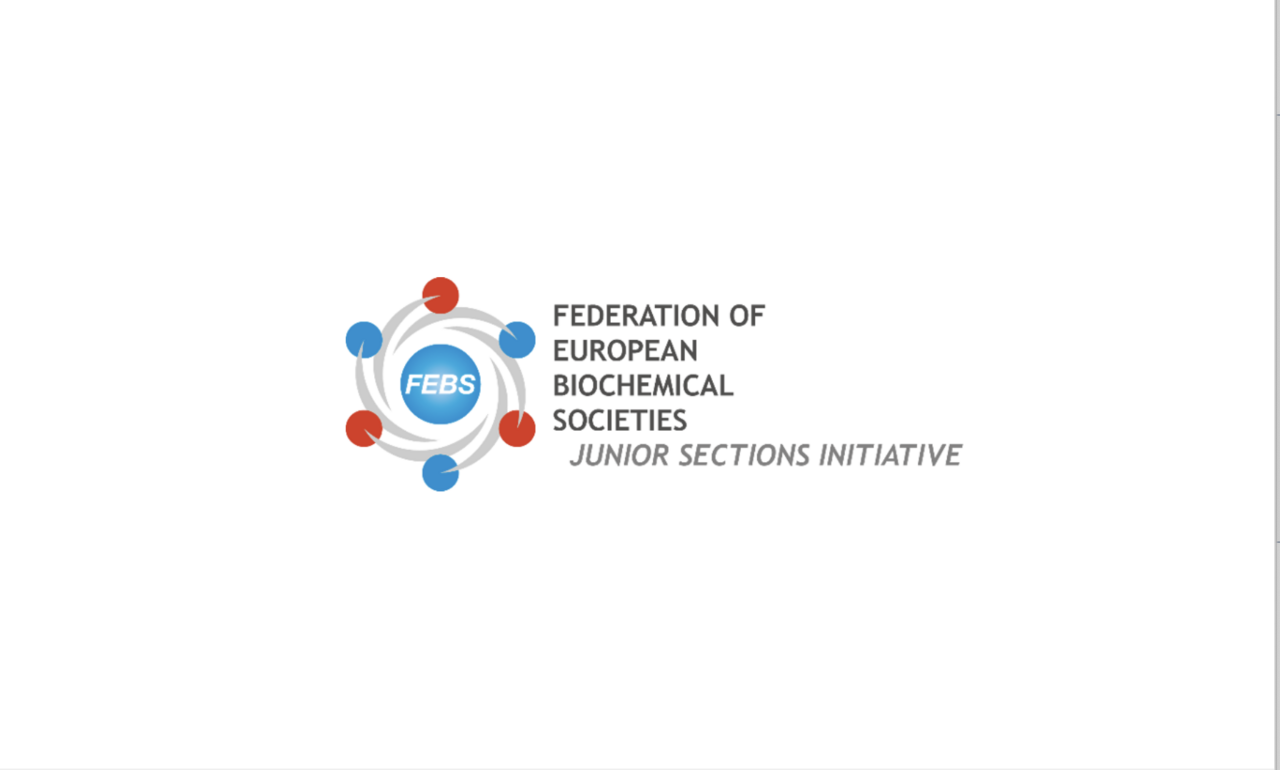