Differentiating a drug with repurposing potential from its generic alternative is a necessity for its commercialisation. On this post, David Cavalla from Numedicus Limited indicates how this might be done, referencing some examples where this has been successfully accomplished.
[email protected]
CEO, Numedicus Limited
Follow
Like Be the first to like this
0

The potential of drug repurposing has been written about many times, and, in principle, offers much to the world of new and better medicines. A previous post by Clare Thibodeaux from Cures Within Reach makes this point well. Moreover, it fits well with technology emanating from a University or Research Institute background which can be rapidly moved into clinical trials, with huge efficiencies in terms of cost and time. Specifically, this is because the standard toxicology experiments previously performed with the original product in its first use will normally have been already done, and this expenditure is rarely covered by academic grants.

So, why is drug repurposing not the de facto template for discovering new drugs?

The failure of repurposing to live up to this (admittedly high) bar, is often attributed to the inability to patent such inventions. This is simply not true; patent law in most countries (with India being one of the few exceptions) allows new therapeutic use patents, and even in countries where method of use patents are not possible, there are alternative methods of protection. Moreover, patents on repurposed inventions can be very strong, if carefully written, prosecuted and defended.

I have worked in this field for over 20 years and have evaluated thousands of cases of new uses for existing compounds, including many from the University of Cambridge where I provide advice in this area on discoveries from world-class scientists. In the majority of cases, despite the elegant research work, these discoveries are not developable because the end product is unlikely to be distinguished from a cheap generic alternative. If not differentiated, the generic suppliers of the product that is licensed for the original use will effectively get a free ride on the new use innovation. This does not drive down the price of the repurposed product, it merely ensures that such product is never commercialised and society loses from the poor uptake of the innovation.

It would be nice if there was a middle way, to allow a slight uplift to the generic price for a speciality product that was licensed only for the new use. However, physicians are often reluctant to prescribe on this basis. As an example, Warner-Lambert (Pfizer) had a second medical use patent for the treatment of neuropathic pain using pregabalin, which outlived the main patent for the primary use of the drug in anxiety. When the primary patent expired, Pfizer wrote to many of the prescribing groups in the UK ‘reminding’ them of the existence of the second medical use patent, and asking that they continue to use the branded product after the generic versions of pregabalin had reached the market. There was substantial resistance to this, particularly as the use of pregabalin in anxiety composed only a small proportion of the prescriptions they wrote, and they had many other demands on their constrained budgets. Indeed, in the UK (and many other countries), it is expected that a pharmacist will fill a prescription with a generic if available, rather than a branded product, and the indication is not a relevant factor.

So, the way to ensure that the first and second use products are considered differently is to ensure they are physically different in some way. This can be achieved by a number of methods. Two of the most commonly used are dose and formulation (the latter of which may accompany a change of route of administration).

As an example, Merck introduced an inhibitor of 5-alpha-reductase called finasteride in 1992 for the treatment of benign prostatic hypertrophy and the product was brand named Proscar™. It was a 20-year story, deriving from the observation of pseudohermaphoditism among some inbred people in the Dominican Republic, who lacked the enzyme that converted testosterone into its active metabolite dihydrotestosterone. As a consequence of this deficiency, they failed to develop enlarged prostates. Since they also didn’t lose much in the way of head hair as they advanced into middle age, Merck subsequently undertook to develop a product for the treatment of the less serious medical condition associated with the genetic deficiency, male pattern baldness. This time, the product development was much quicker, since the active ingredient was already known and some of the information from its primary development campaign could be re-used. They took finasteride and reformulated it into a five-fold lower dose tablet, called Propecia™, and launched in 1997. This reflected the lower dose required for the second medical use. Although based on the same ingredient, they were able to file another patent for its use in this particular condition. Propecia™ was as a result patented until 2013, when generic competitors came on the market.

In this case, the mechanism through which finasteride produced its effect in both indications was the same, namely inhibition of dihydrotestosterase. This is called ‘on-target’ drug repurposing. But there are some cases in which the underlying mechanism is different, so-called off-target repurposing. There is even more reason to expect a different dose in the secondary indication than the primary one in this situation. For instance, when doxycycline was repurposed for periodontitis, this was based on its effect as a matrix metalloproteinase inhibitor. When it was approved, the FDA were concerned that prolonged use in this indication might give rise to the growth of resistant bacteria, but fortunately the dose for its original use as an antibiotic (which was based on inhibition of protein synthesis by preventing the attachment of aminoacyl-tRNA to the ribosomal acceptor site) was higher than for the inhibition of matrix metalloproteinase and treatment of gum disease. The manufacturers were therefore able to argue that development of antibiotic resistant bacteria was not a risk.

Note that in both cases, there are medical reasons for the difference in dose, and preferably the factor by which the two products differ is 5-fold or greater; breaking a tablet into five parts is not a realistic proposal.

In the case of reformulation, it is important also to have a medical basis in mind. When glycopyrronium was repurposed from its original use in gastrointestinal ulcers to chronic obstructive pulmonary disease (COPD), the use of an inhaled formulation accompanied the second product. This example is also a case in which the patent protecting the new use was based around the formulation, rather than its bronchodilator effect (since that effect was known, and couldn’t be successfully protected). An inhaled product is obviously preferred for a pulmonary indication such as COPD because it confines the activity of the drug to the locality of the disease, and avoids unnecessary side effects resulting from systemic exposure.

These are just two examples of differentiation – there are others. Identifying the project-specific differentiating characteristic requires an understanding not just of the biology of the repurposing discovery, but also of the way in which it might be used, taking into account the potential side effects alongside standard medical practice in the new field. Differentiation is the stand out factor to aim for in a successful repurposing story, without which a ground breaking scientific discovery is most likely to remain in the ground, to be passed over by investors with many alternatives to select from. Great science is necessary, but by itself not sufficient for a repurposing discovery to get the attention it needs to become a valuable new medicine.

The database is populated with 4651 literature references, of which 1030 derive from prospective clinical studies or case reports, 234 from retrospective or case control analyses, 2037 are from pharmacological in vivo studies and 483 are from patents.

Photo by Bruno Guerrero on Unsplash 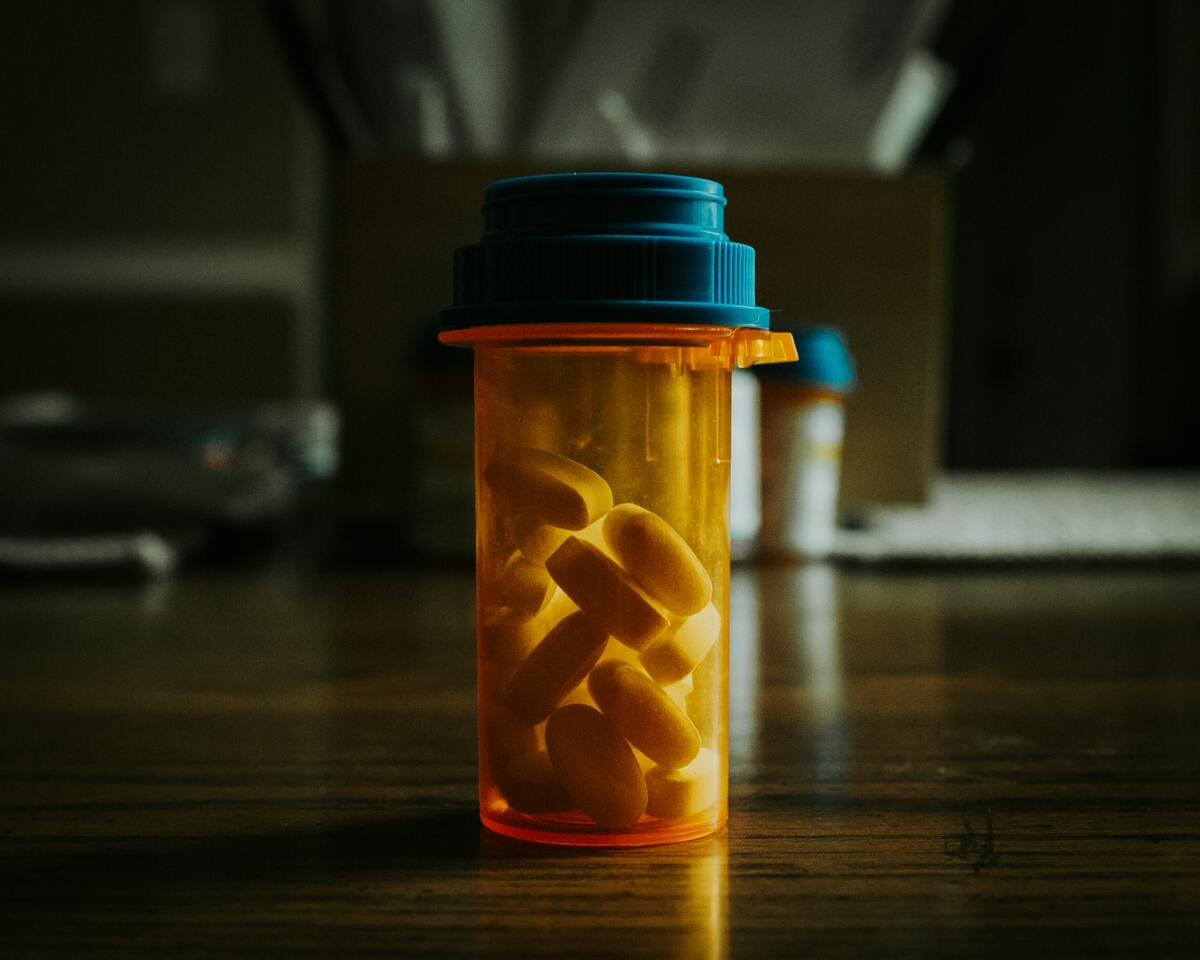 Differentiating a drug with repurposing potential from its generic alternative is a necessity for its commercialisation. On this post, David Cavalla from Numedicus Limited indicates how this might be done, referencing some examples where this has been successfully accomplished.