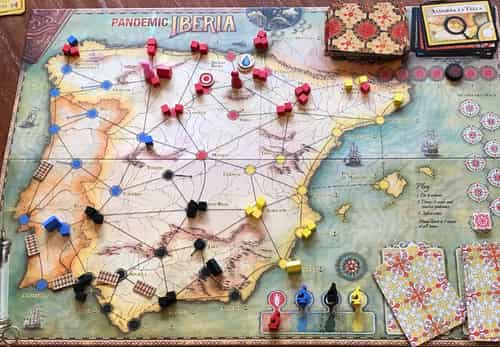 Science communication is often perceived as an opportunity for scientists to broadcast their expertise and knowledge to a general public, so that this lay audience might better understand a specific field of study. However, in order for science to be made more accessible, science communication initiatives need to move away from this one‐way discourse aimed at an unrealistically homogeneous public. Instead, science communicators need to consider how best to engage multiple audiences in a two‐way communication that can both inform research governance and lead to the co-creation of new knowledge.

In this article, Sam Illingworth, Environmental Scientist and Senior Lecturer in Science Communication at the University of Western Australia, explains that science communication is about establishing a dialogue. Specifically, Sam illustrates two creative and engaging ways to do this: poetry and board games.

Which one would capture your attention?

Can you think of other creative ways of discussing science with non-scientists?

Join the conversation by posting a comment at the bottom of the page!

Read the full article published in the Scientists' Forum of FEBS Letters.

How would you fix research culture?

Consuelo Guerri
FEBS Network
We use cookies to help improve your experience. By continuing to browse our website you are consenting to our use of cookies.
Learn more