In this article, first published on the SEBBM website in Spanish, Auxiliadora Prieto describes how bioplastics are an alternative to plastics derived from the petrochemical industry thanks to their potential to biodegrade and their renewable origin.
The Spanish Society for Biochemistry and Molecular Biology (SEBBM)
Follow
Like Liked by Isabel Varela Nieto
0

The mass production of plastic materials (360 million tonnes in 2019) and the mismanagement of its waste have created a very serious environmental problem of difficult solution (1). One of the causes is the durability of plastic, which leads to its accumulation in the environment when waste is accidentally released due to ineffective separation and recycling management. Another problem arises from plastic’s unsustainable origin, which contributes significantly to the increase in greenhouse gas (GHG) emissions and therefore to global warming.

The biodegradability potential and renewable sources of bio-based plastics (bioplastics) make them an alternative to plastics derived from the petrochemical industry. Currently bioplastics are mostly produced from industrial and urban waste with a high load of organic matter, although they can also be produced from gases such as CO or CO2 (2).

There are currently three approaches for generating bioplastics:

Some bioplastics are biodegradable, such as cellulose and starch derivatives, PLA and PHA. Others are resistant to degradation, such as Bio-PE and Bio-PET, whose chemical structures are similar to their PE and PET equivalents derived from the petrochemical industry, but that are synthesized by biotechnological processes that involve a reduction in GHG emissions during their life cycle.

PHAs are biopolyesters with mechanical properties similar to conventional plastics such as polypropylene (PP) or PE. However, their renewable, biodegradable and biocompatible origin makes them useful as bioplastics and as biomaterials for implants or sustained release systems in the biomedical sector (3, 4). PHAs are linear polyesters of (R)-3-hydroxyalkanoic acids (monomers), which are synthesized by bacteria as carbon and energy reserves under conditions of nutritional imbalance and that accumulate in their cytoplasm in the form of granules (FIG).

In these inclusions, the polyester is surrounded by a layer of structural and regulatory proteins called phasins, which stabilizes the granules in the cell cytoplasm. This layer also contains the specific enzymes involved in the synthesis and degradation of PHA (synthases and depolymerases, respectively). PHAs depolymerases are also found in other bacteria and fungi not producing PHA, which are responsible for the biodegradation of PHA in the environment.

PHAs are naturally produced by a wide range of microorganisms and production can reach levels of up to 90% of their dry weight (FIG). The structural variability of these macromolecules lies in the chemical nature of each monomer. Depending on the number of carbons that form the lateral chain of the monomers, we find short-chain PHAs (scl-PHA) such as polyhydroxybutyrate (PHB), produced by bacteria such as Rhodospirillum rubrum or Cupriavidus necator, or medium-chain PHAs (mcl-PHA), such as those produced by Pseudomonas putida (FIG).

The monomeric composition determines the properties of each material. For example, scl-PHA are rigid and brittle polyesters, with a high degree of crystallinity. In contrast, mcl-PHAs are mostly amorphous, have lower fusion and glass transition temperatures, and show great flexibility (4).

Bacteria can synthesize more than 150 different monomers, generating a great diversity of PHAs. Whether a bacterium produces one PHA or another depends both on the substrate range of its PHA synthase and on the bacterium’s metabolic ability to synthesize a particular monomer. Therefore, the metabolic machinery involved in the production of PHA entails an important connection of the synthase and depolymerase with other central and peripheral routes of bacterial carbon metabolism, which are those that generate the monomer that will be part of the bioplastic. Thanks to systems biology, holistic strategies are currently being used to study these routes and to develop new materials with new applications through metabolic engineering combined with synthetic biology (4-6). For example, it is worth mentioning the antibacterial bioplastic PHACOS that was generated by metabolic engineering in the bacterium P. putida. PHACOS has antibacterial activity against Stahphylococcus aureus (MRSA), which allows the uses of these materials to expand in the biomedical field (6).

This is a translated version of an article first published on the website of the Spanish Society for Biochemistry and Molecular Biology: " Los bioplásticos, ¿qué son? ¿cuántos hay? ¿cómo se producen?", Auxiliadora Prieto, August 2020, DOI: http://dx.doi.org/10.18567/sebbmdiv_ANC.2020.08.1

Top image of post: by Mabel Amber from Pixabay 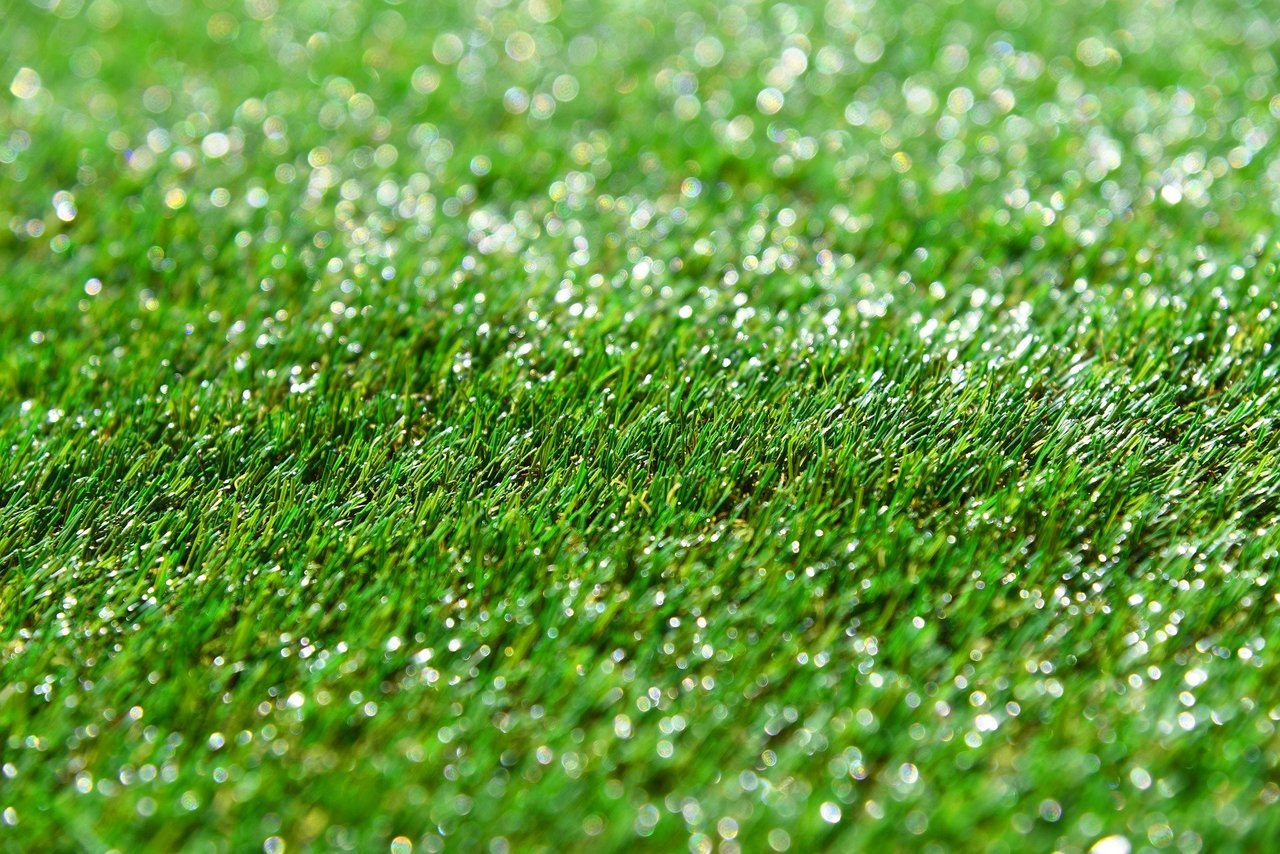 In this article, first published on the SEBBM website in Spanish, Auxiliadora Prieto describes how bioplastics are an alternative to plastics derived from the petrochemical industry thanks to their potential to biodegrade and their renewable origin.