A network from FEBS
FEBS SOCIETIES

An interview with Guy Dirheimer, former FEBS Secretary General, on his 90th birthday

Professor Guy Dirheimer turned 90 years on 14 July 2021 and, as a key figure in the earlier development of FEBS, we got in touch to ask him about his involvement with the organization.
FEBS Communications
Follow
Like Liked by László Fésüs
0

Professor Dirheimer was born in Basel (Switzerland) in 1931 and grew up in Strasbourg (France). He and his family were arrested by the Gestapo in 1944 and sent to a SS camp in Germany, from where he was liberated by American forces in 1945. He studied pharmacy, physiology and biochemistry at Strasbourg University and became a researcher in 1955 at the Centre National de la Recherche Scientifique (CNRS). He first worked on the structure and function of linear polyphosphates in yeast and bacteria but eventually turned to the study of tRNAs, which he researched for 35 years.

His engagement with FEBS was extensive, through various voluntary positions. He was the first FEBS Fellowships Committee Chair (1979-1983), then Secretary General (1984-1989), Chair (1999-2002), the first WOGCEE Chair in 1999 (Working Group to explore ways to improve assistance to biochemists of Central and Eastern European countries), and Co-Chair of the FEBS Congress in Nice in 1999, amongst other roles with FEBS. He received the FEBS Diplôme d'Honneur in 1990 and he co-authored with Horst Feldmann the book Fifty Years of FEBS – A Memoir 1964–2013 (Wiley Blackwell, 2014), to commemorate the organization’s anniversary.

Why did you get involved with FEBS?

I was always interested in international collaboration, even as a student where I represented France at IPSF (International Pharmaceutical Student Federation) in 1957. This was facilitated because I spoke 3 languages: French, English and German. I thought that it would be the only way to stop those awful wars in Europe. Thus, I was very glad when FEBS, which I knew since the 10th FEBS meeting in Paris in 1975, decided to set up FEBS Fellowships. Professor Ebel proposed me as Fellowship Officer and the Executive Committee presented me to the FEBS Council, who elected me in 1978.

At FEBS you oversaw the start of the Fellowships schemes and helped initiate a group focused on biochemistry teaching. How do you think history can help those who plan today the education and training of young researchers?

In my opinion the main task of FEBS is to work for the future of Biochemistry and Molecular Biology in Europe. This can only be done by giving gifted students an enthusiasm for the life sciences, and consequently for biochemistry, as most of the biological problems are solved by biochemistry. But only motivated teachers can motivate students. Thus, it is fundamental that FEBS helps the teaching of biochemistry and that young PhD students are helped by fellowships to go to excellent laboratories. All programs that help doing a post-doc at a foreign laboratory must be encouraged. The same is true for the very interesting FEBS Advanced Courses.

What did you find were the main challenges to widening participation in research in Europe while you were at FEBS?

The FEBS congresses are often the first time when young biochemists present their results and can discuss with the leading specialists of their field. Unfortunately, at least in France, their time for preparing their PhD is so tight that they are almost not able to travel, even if FEBS provides many Fellowships. Many PhD students don't even have time to follow Advanced Courses. This was not the case in my time when a thesis took 5-7 years! Therefore, I also started in France the SFBBM/FEBS Fellowships programme, intended for young researchers, to help them attend FEBS Meetings and Advanced Courses.

What do you think have been the landmarks and transformative moments in the molecular biosciences in your lifetime?

In my opinion, it is the structure and function of nucleic acids and the deciphering of the genetic code. When I learned Biochemistry at the Strasbourg University in 1954, the double helix of DNA had just been proposed by Watson and Crick (1953), but nothing was known about RNAs. In France, when we defended our PhD, we had to write what was called a “second thesis”, which was a bibliographical review. As the second thesis in 1961, I was given the subject: « The problem of the sequence of nucleotides in RNAs ». The only thing known was that sRNAs (now called tRNAs) all started with pGp at the 5’ end and were terminated by pCpCA at the 3’ end. When I finished my scientific career, in the year 2000, human DNA was sequenced. What an extraordinary progress in 40 years!

What advice would you give researchers who join FEBS Committees and Working Groups, hoping to drive change and bring about improvements to the molecular biosciences in Europe?

FEBS activities have prospered, since the beginning, thanks to many people of good will devoting their time and talent to FEBS. The success of FEBS is due to their voluntary work. Improvement is always possible, but what must be avoided is to increase bureaucracy. The advantage of FEBS is that it is a free and democratic organization that can take rapid decisions, without going through the straitjacket of many administrative rules. This must be maintained. FEBS is also a kind of family where the different members have to help the less favoured one. Thus, I started in 2000 the “Working group for exploring ways to assist Central and Eastern European countries" (now Working Group for Integration WGI). The aim was to go to these countries and meet colleagues in charge of the biochemical societies, finding out what were their problems (brain drain, reagents for experiments, books and journals, FEBS long-term fellowships, etc.) and try to find solutions. We also met the Ministers of Education and Science trying to convince them to increase the financial resources of their governments devoted to research. I remained chairman of this Working Group until 2003. For more details see the e-book Fifty Years of FEBS – A Memoir 1964 to 2013.

Professor Dirheimer, if you had to do it all over again, would you do anything differently?

Scientific research is certainly one of the nicest and most exciting jobs one can do. Thus, I was very lucky to do it for 45 years. One has not to regret what one did conscientiously, even if everything was not going as previewed. « Fais ce que dois, advienne que pourra ». 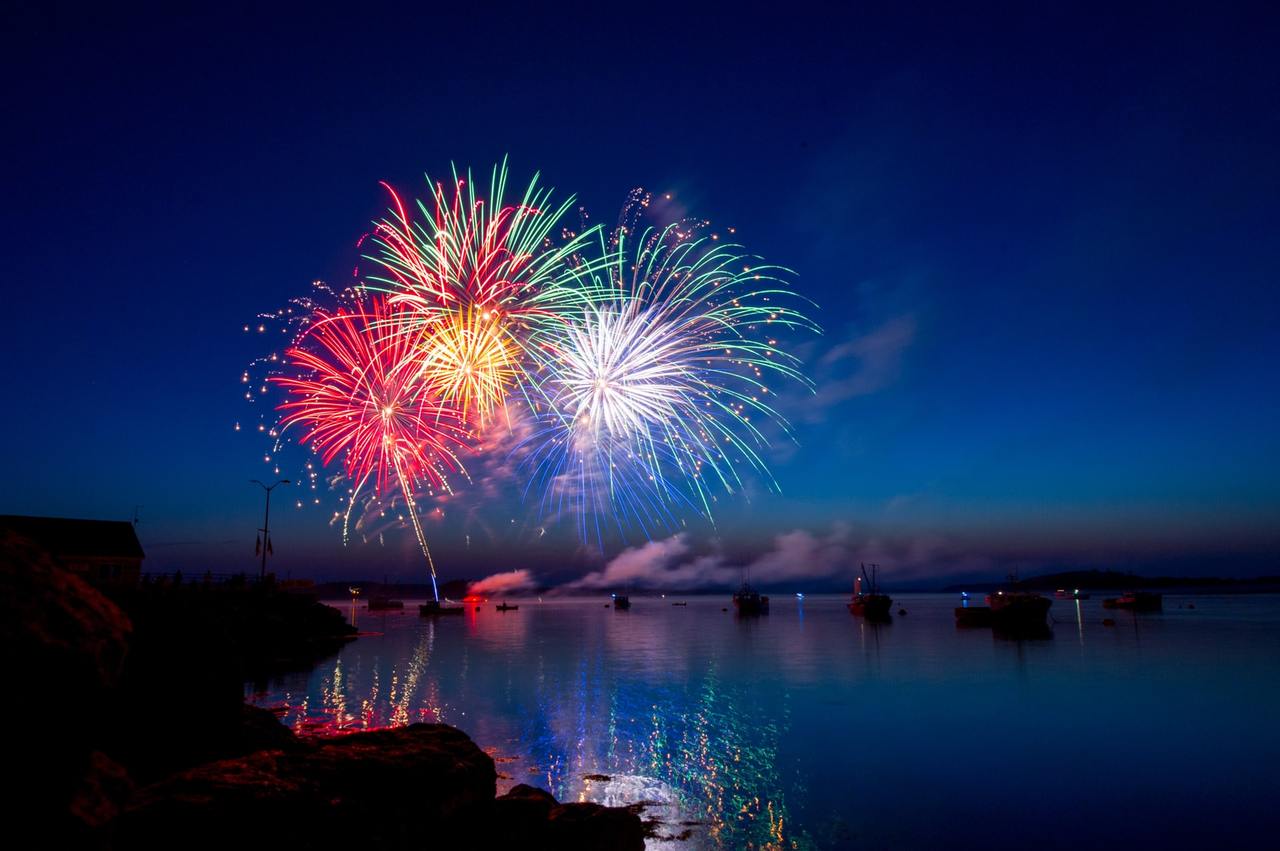 An interview with Guy Dirheimer, former FEBS Secretary General, on his 90th birthday

Professor Guy Dirheimer turned 90 years on 14 July 2021 and, as a key figure in the earlier development of FEBS, we got in touch to ask him about his involvement with the organization.