The 19th FEBS YSF, held in Krakow in July 2019 just ahead of the 44th FEBS Congress, aimed to provide 'a supportive European forum for early-stage researchers across a range of fields in the molecular biosciences'. Here's the brief report from 'FEBS News'.
Anna Jagusiak
Researcher, Jagiellonian University Medical College
Follow
Like Be the first to like this
0 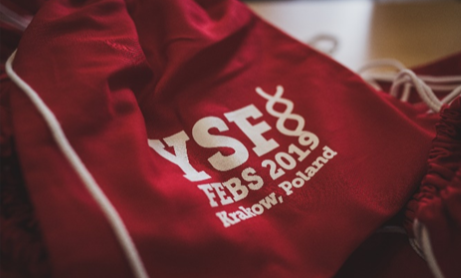