Have you ever wondered what steps you need to take to go from a brilliant scientific idea to a successful startup business? In this series of interviews, scientists who have successfully launched their own startup biotech companies give us their insights on how to go about doing exactly that.
David
CTO, Locana, Inc.
Follow
Liked by Carolyn Elliss and 1 other

We are developing gene therapies for human genetic diseases. Specifically, we target disease-causing RNAs and either destroy them or change their processing in a manner that addresses disease. This RNA-targeting gene therapy platform began as the subject of my PhD thesis at the University of California, San Diego. You can find more info about our company at locanabio.com.

When I started my PhD in 2009, RNA sequencing datasets of hundreds of healthy and diseased tissues were available but there were limited tools to manipulate or correct RNA levels and processing. In in 2013, I was inspired by the simple programmability of CRISPR/Cas9 in the context of targeting DNA and began pursuing an analogous approach to target RNA. The work resulted in two publications that formed the intellectual and technological basis for the company.

My co-founders and I pursued venture capital equity investment and raised a seed funding round followed by a Series A* round earlier this year.

What was the hardest part in starting up the company, especially in the early stages?

I spent 2 years in academia developing the technology and 1.5 years in a seed-funded company knowing full well that the likelihood of building a successful organization is very low. There are so many problems to solve and prioritization can change by the day, especially in a fast-moving field like CRISPR.  I was very lucky to be working with some extremely talented people and in the end we were able to escape the “valley of death” between seed funding and Series A where most companies fail.

In young fields like CRISPR there are many ways to fail, but also more ways to succeed than in an established field. There are simply more unoccupied niches in new fields so that every failure can reveal a new path to create value. In competitive areas, failures are also useful because knowledge of what doesn’t work is valuable to others in the area.

Companies are built on big ideas, but funded on specific use cases. It’s important to find an area/idea/technology that is broadly applicable but simultaneously has immediate utility.

* 'Seed' funding or angel investor funding, where a private investor provides financial backing for a startup, is a type of external funding that many startups engage in at the outset. This can then be followed by other rounds of external funding, where outside investors have the opportunity to invest cash in a growing company in exchange for equity, or partial ownership of that company. The terms Series A, B and C refer to this process of growing a business through outside investment. You can find more information on this topic here. 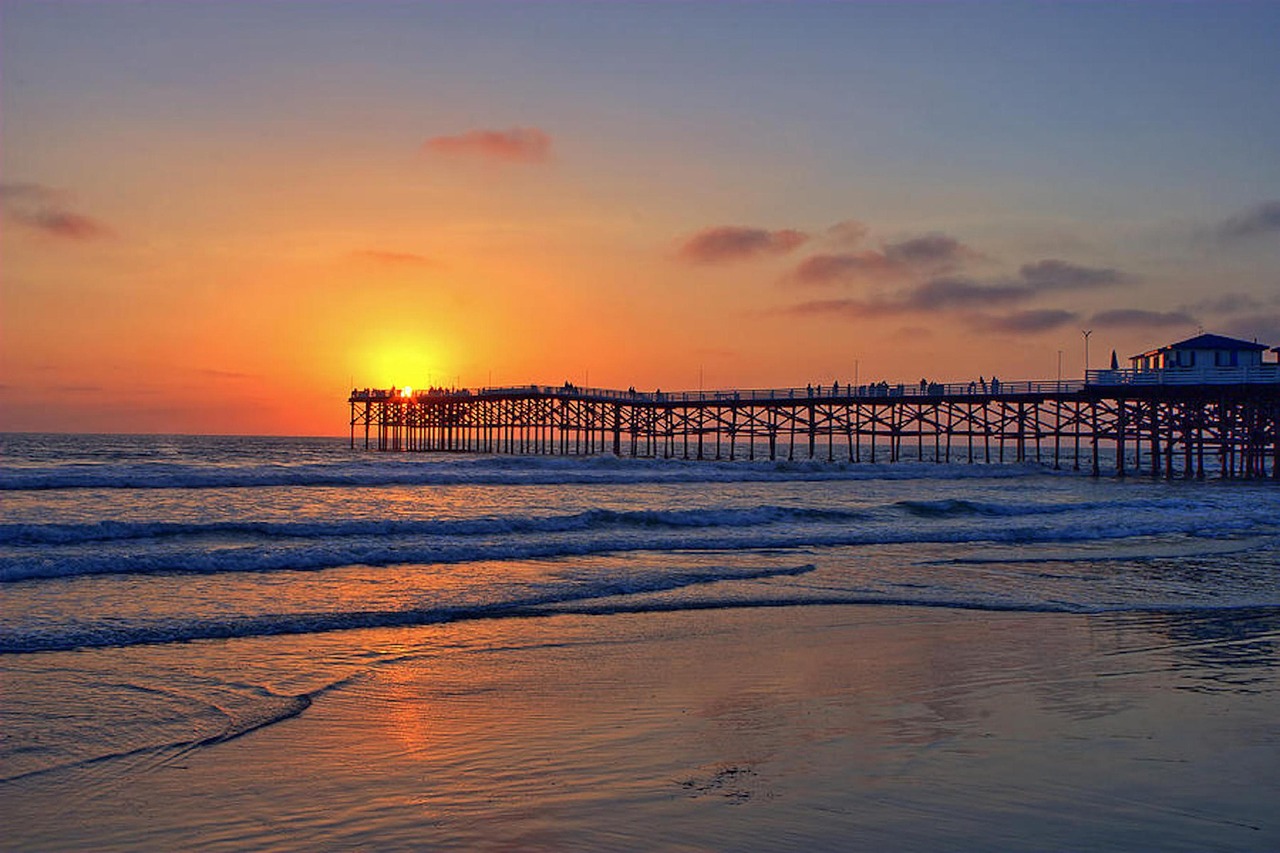 Have you ever wondered what steps you need to take to go from a brilliant scientific idea to a successful startup business? In this series of interviews, scientists who have successfully launched their own startup biotech companies give us their insights on how to go about doing exactly that.