Jim's View - From basic science to transformative outcomes: how can we make it sustainable? 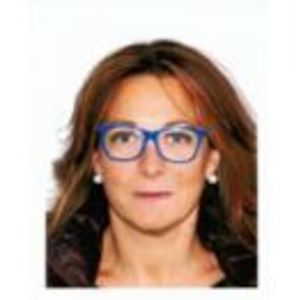