In the early hours of the morning on 20 March, negotiators for the European Parliament and the EU Council struck a deal on Horizon Europe, the EU’s next research funding programme, improving chances that the European Commission will be able implement it on time in 2021.   Horizon Europe, the ninth R&D programme, will run from 2021 – 2027. The commission has proposed a budget of €94.1 billion for the programme, while the parliament wants €120 billion. The amount won’t be agreed until the end of 2019 at the earliest, because it depends on negotiations for the EU’s long-term financial plan.

The agreed programme has five mission areas and eight partnership areas. The missions themselves and the various public–private and intergovernmental partnerships will be finalised by the commission in strategic planning, before being submitted to the council for approval. The number of missions will be small, but there may be more than one per mission area. There will almost certainly be dozens of partnerships.

The five mission areas are:

The eight partnership areas are:

The deal has brought also some changes to the European Innovation Council, the flagship new funding agency set up by research commissioner Carlos Moedas. One part of the EIC, the Accelerator, is intended to support innovation in small and medium sized enterprises (SMEs) and will replace the existing component of Horizon 2020, the SME Instrument, which focuses on grants.

No pay rise for researchers

MEPs were unable to persuade the council that Horizon Europe should pay researchers in poorer countries an additional 25 per cent on top of all personnel costs funded through the programme, which translate on no pay rise for the researchers of Eastern Europe.

This is the beginning. This agreement is still has to be approved by the whole parliament and the member states. The budget, and the terms for non-EU countries that want to participate, can’t be finalised until member states reach a unanimous agreement on the EU’s next long-term financial plan. 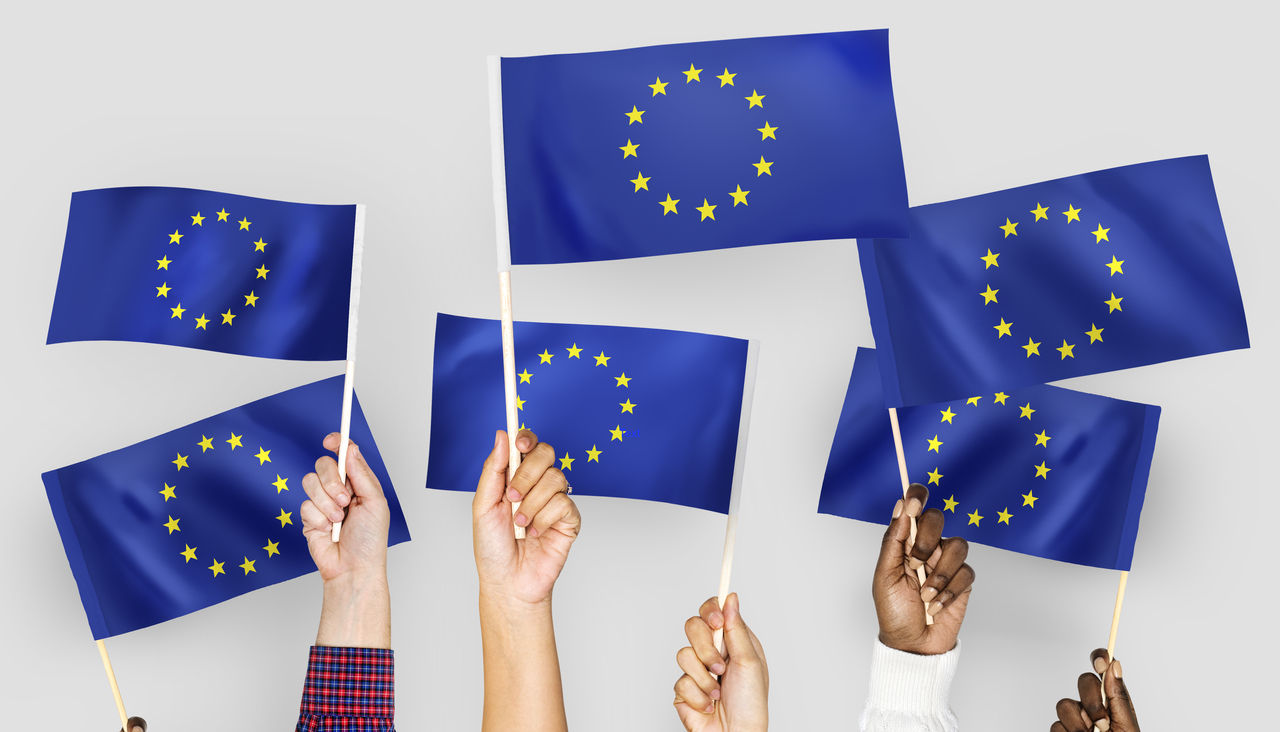 A first agreement on Horizon Europe, the ninth R&D programme, will run from 2021 – 2027. Its final budget still unknown.