Looking for a Long-Term Fellowship for 2019?

The importance of the postdoctoral experience in the development of a scientist's career is well known. FEBS Long-Term Fellowships, which provide a stipend for one to three years, can assist the goals of researchers at this career stage in the areas of biochemistry and molecular biology by opening up the possibility to work in a host laboratory in a different country in the FEBS area. Moving to a new lab in a new country offers choice of where and with whom to pursue postdoctoral work, may heighten opportunities for acquiring technical expertise and new approaches to research, and allows researchers to demonstrate flexibility and adaptability for their future careers.

FEBS Fellows are selected through a competitive process by the FEBS Fellowships Committee of distinguished molecular life scientists from across Europe, following an online application covering a candidate’s achievements and research proposal, as well as a letter of acceptance by the proposed host institute.

For more information, including eligibility criteria and how to apply, please go to the Fellowships section of the FEBS website. 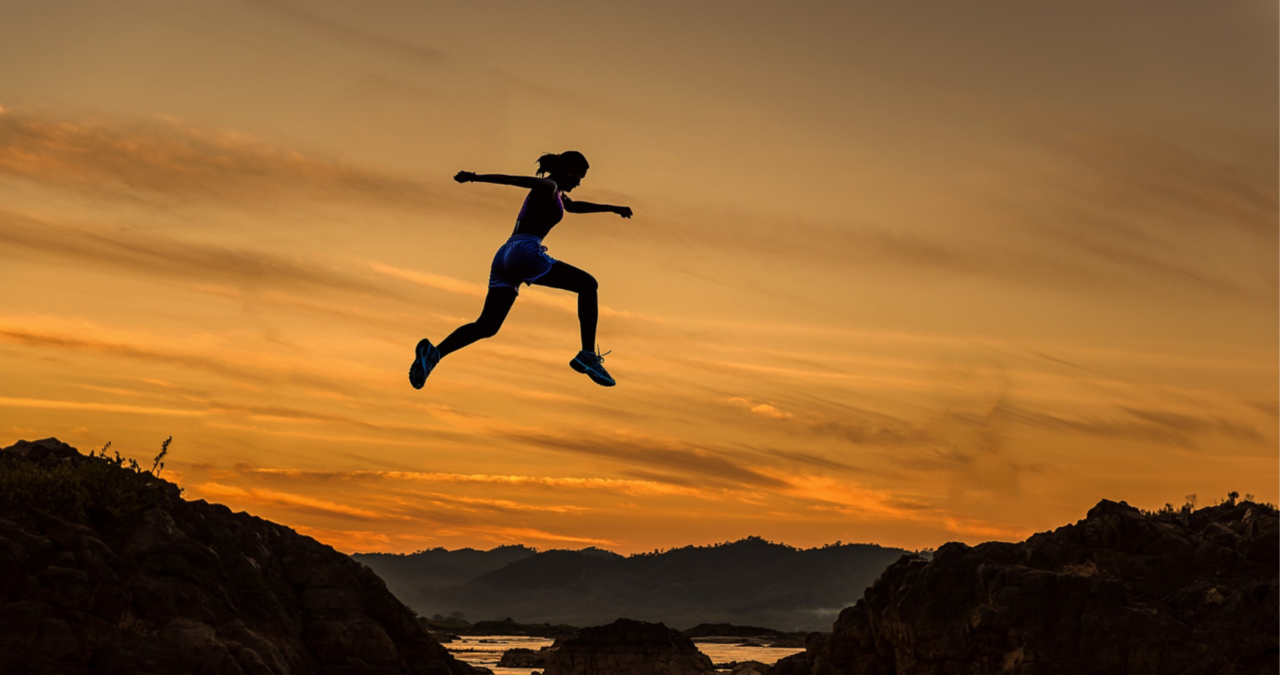 Looking for a Long-Term Fellowship for 2019?