On the effects of evaluation on the ethics of science 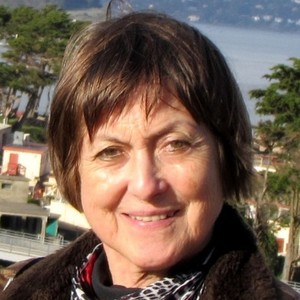 Isabel Varela Nieto over 1 year ago