A network from FEBS
EARLY-CAREER SCIENTIST, On Video

To highlight the FEBS Anniversary Prizes of the Gesellschaft für Biochemie und Molekularbiologie at the 45th FEBS Virtual Congress, we interviewed Dr Michael Zimmermann, one of the two award winners. He is at the European Molecular Biology Laboratory, in Heidelberg, Germany.
FEBS Communications
Follow

Learn more about Dr Zimmermann's work and watch the video interview of the other award winner, Prof. Simon Ebbinghaus from the Technische Universität Braunschweig, Brunswick, in Germany.

About the FEBS Anniversary Prizes

FEBS Anniversary Prizes of the Gesellschaft für Biochemie und Molekularbiologie were initiated for the 10th anniversary of FEBS by generous capital gifts from Boehringer Mannheim GmbH and Eppendorf AG. They are awarded for outstanding achievements in the field of Biochemistry and Molecular Biology or related sciences. The awardees are selected from researchers under 40 years of age invited to give a lecture at one of the symposia or workshops held during a FEBS Congress and who are from within the FEBS area but not the Congress host country. The prize administration is managed by both FEBS and the Gesellschaft für Biochemie und Molekularbiologie (GBM), and up to two Anniversary Prizes of €2000 and a certificate are awarded each year. 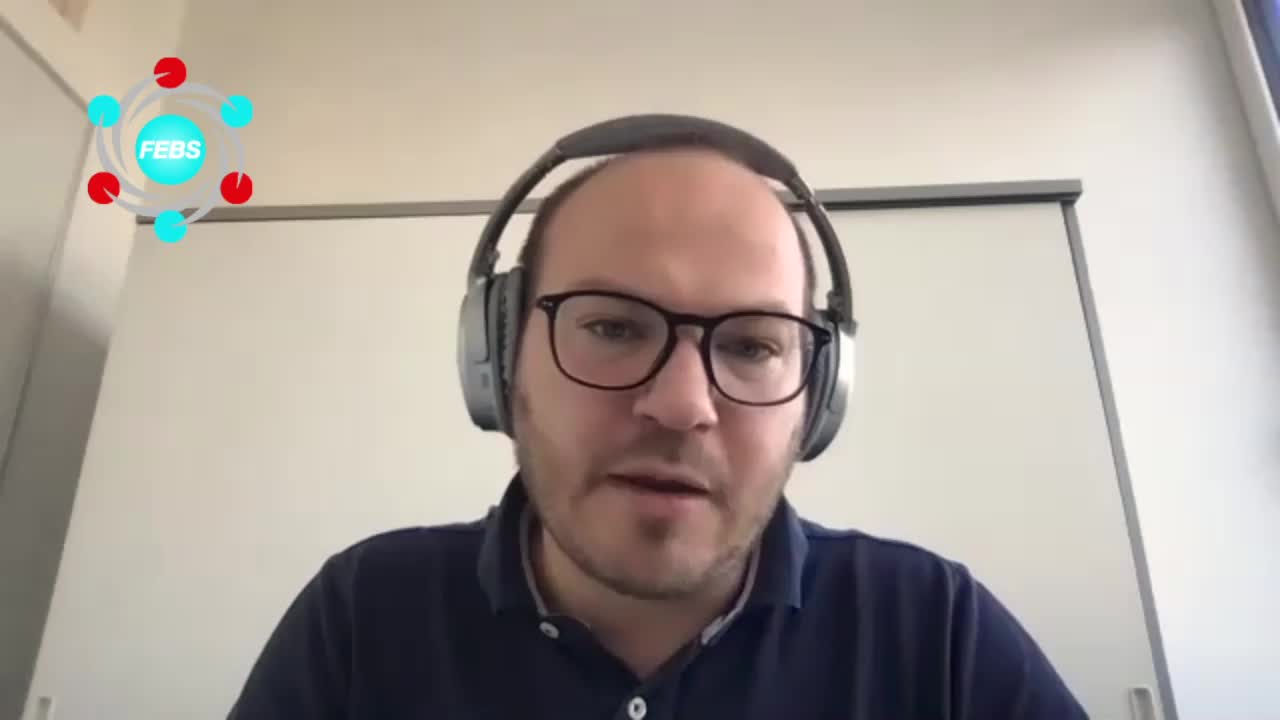 To highlight the FEBS Anniversary Prizes of the Gesellschaft für Biochemie und Molekularbiologie at the 45th FEBS Virtual Congress, we interviewed Dr Michael Zimmermann, one of the two award winners. He is at the European Molecular Biology Laboratory, in Heidelberg, Germany.