The Pannexin1 (Panx1) membrane channel in the last few years has been treated in the literature as a controversial subject. While the ATP release function of the Panx1 channel is well established, sound evidence has been presented that it is a highly selective chloride channel without any ATP or cation permeability. A simple solution to the controversy is the observation that the Panx1 channel responds to different stimuli with distinct channel conformations. Most stimuli induce a large, cation and ATP permeable conformation, hence Panx1 is involved in many physiological processes entailing purinergic signalling. For example, oxygen delivery in the peripheral circulatory system is regulated by ATP released from red blood cells and endothelial cells through Panx1 channels. The same membrane channel, however, when stimulated by positive membrane potential or by cleavage with caspase 3 is highly selective for the passage of chloride ions, excluding cations and ATP. Although biophysical data do not allow a distinction between the chloride selective channels induced by voltage or by caspase cleavage, there must be yet other subtle differences in the structure, since overexpression of wtPanx1 is well tolerated by cells while expression of the truncation mutant Panx1Δ378 results in slow cell death even when the channel is kept closed pharmacologically. Thus, in addition to the well-characterized two open conformations there might be a third, more subtle, conformational change involved in caspase-induced pyroptotic cell death. 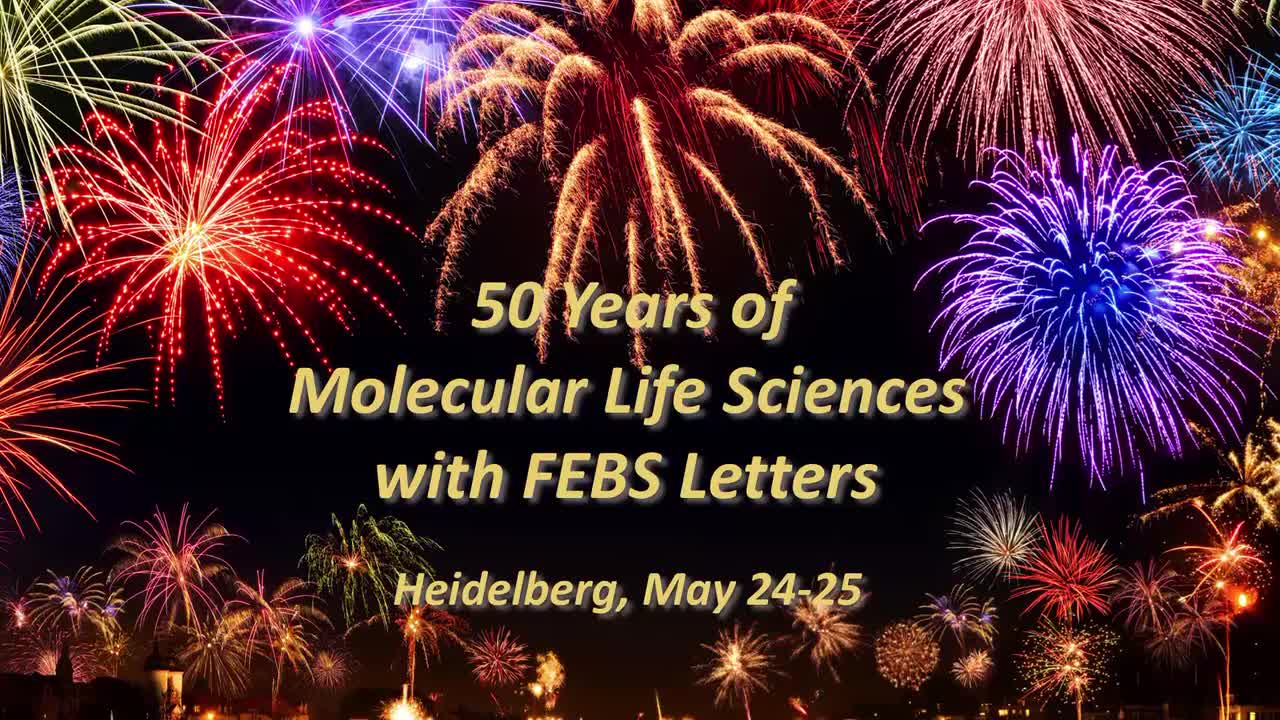