Members of the Young Academy of Sweden have produced a guide for international researchers moving to Sweden. It joins a previous one developed by the Dutch academy for the Netherlands and shows the ways in which researchers are supporting their peers in their academic and career development.
Lucie Delemotte
Associate professor, Applied Physics
Follow
Like Be the first to like this
0

While internationalization and academic mobility undoubtedly are beneficial to the research community, individual researchers may encounter obstacles when moving to a new country and trying to navigate a foreign academic system. One discovers many formal and informal structures and traditions, and questions like How is my university governed? Where can I get funding for my research? How is undergraduate teaching organized? will likely arise. In addition, one is faced with a number of practical everyday issues such as how to set up a bank account, where to go to get health care, and much more.

All of these aspects add up, and can take a lot of time and energy when arriving in Sweden as a researcher or student from abroad. To make things easier, the Young Academy of Sweden (YAS) has developed a guide – A Beginner’s Guide to Swedish Academia for international researchers – to help navigate Swedish academia and remove time-consuming obstacles.

The guide, authored by ten members of YAS, is primarily written for faculty who are newcomers to the Swedish research system. Still, it is likely also useful to those who have been a little longer in the country, and perhaps even researchers native to Sweden. The guidebook contains useful information regarding the academic system, research, teaching, research funding, as well as unwritten rules divided into six chapters:

The idea to write the guidebook came when YAS visited the Young Academy in the Netherlands in 2018. They had developed a similar guidebook for Dutch academia which has proven to be of great use for newly arrived younger researchers. When the members of YAS saw it, they immediately thought that this would be very useful for international researchers coming to Sweden.

Lucie Delemotte, Associate Professor of Biophysics at KTH Royal Institute of Technology, operating at SciLifeLab, a national centre for life science research, is one of the authors of the guide:

“When I heard about the Dutch beginner's guidebook to academia, I immediately thought that the Swedish equivalent would have been extremely valuable to have when I first took up my first position in Swedish academia as an assistant professor in biophysics in 2016.

Indeed any academic system has a culture associated with it, and you mainly become familiar with it through personal connections and informal networks. For those coming to Sweden from abroad it can take a long time to get the same level of understanding as for people who have studied and began their academic career in that system. I was lucky enough to have a mentor who was very generous with their time and experience, and helped me understand many aspects of the system that are far from obvious.

This guidebook is thus an opportunity for me to pay it forward, and to disseminate information to all interested in an open way. I hope this will facilitate the integration of foreign scholars in Sweden, thereby also strengthening the Swedish academic landscape.”

The Young Academy of Sweden is an interdisciplinary academy for a selection of the most prominent younger researchers in Sweden. The academy is an independent platform that provides young researchers with a strong voice in the policy debate and that promotes science and research, often focusing on children and young adults. Within the academy younger researchers meet across university and disciplinary boundaries. The Academy was founded in 2011 at the initiative of the Royal Swedish Academy of Sciences and has between 35–40 members elected for five years.

The authors of the guide are:

The guidebook is a result of a collaborative work of several YAS members with diverse expertise and experiences. YAS has also obtained ideas and comments from reference persons with knowledge and insight into the academic system.

Photo by Jon Flobrant on Unsplash 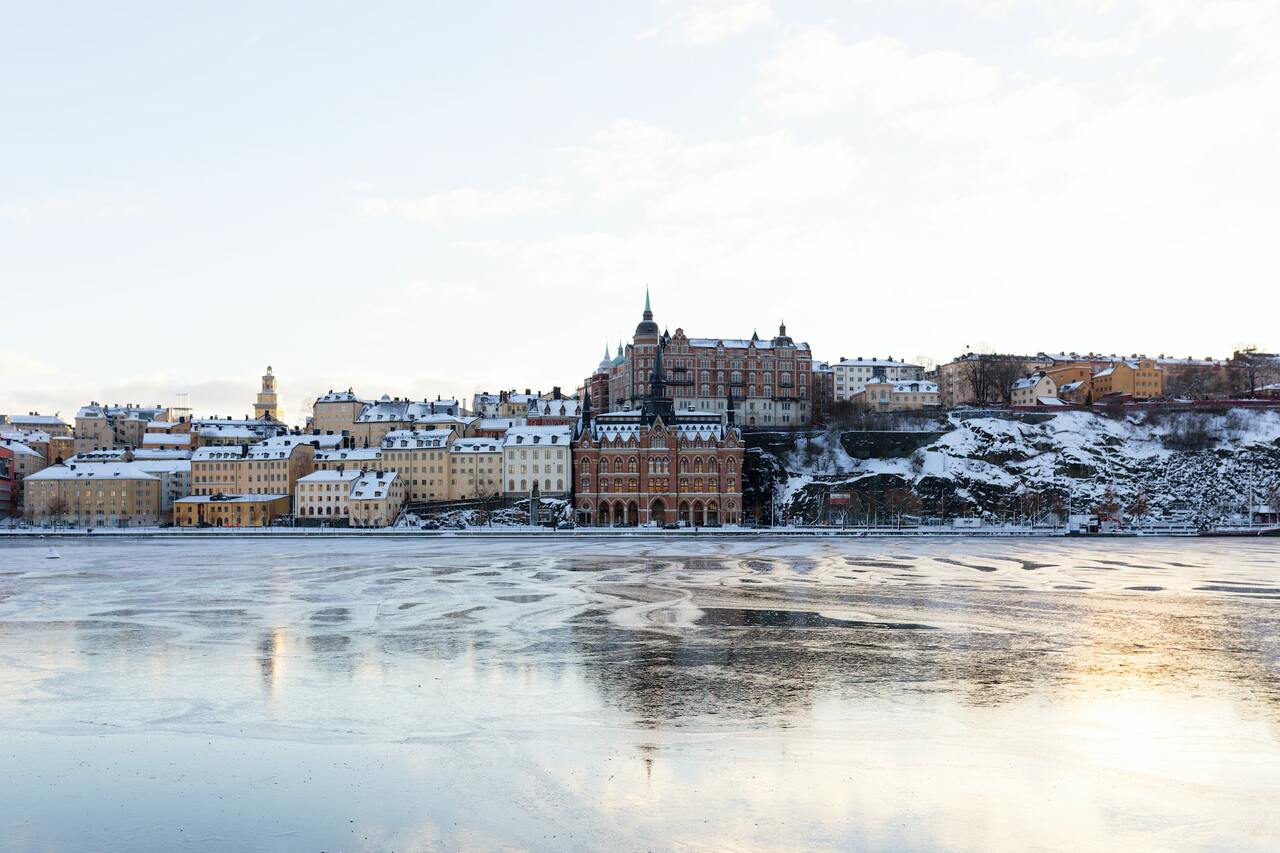 Members of the Young Academy of Sweden have produced a guide for international researchers moving to Sweden. It joins a previous one developed by the Dutch academy for the Netherlands and shows the ways in which researchers are supporting their peers in their academic and career development.