Innovative and fast-moving genome editing tools, such as base and prime editing, are showing how ingenious thinking can bypass some of the precision problems of older CRISPR-Cas approaches. On this post we learn how they work and how they can be used.
Lluis Montoliu
CSIC Research Scientist, CNB-CSIC and CIBERER-ISCIII
Follow
Like Liked by Laszlo Nyitray and 2 others
0

Molecular biology is witnessing another golden age. Over the last ten years we have learnt of the existence of an extraordinary and powerful strategy to edit and modify at will any DNA sequence from any living organisms, including ourselves: the CRISPR-Cas genome editing tools. They were not invented by us; we simply benefit from millions of years of evolution occurring in prokaryotic microorganisms that developed these systems to defend themselves from bacteriophages, the viruses infecting bacteria and archaea. Several microbiologists noticed in the late 80’s and early 90’s the occurrence of repetitive DNA fragments in the genome of most prokaryotes. However, only one – Francis Mojica, from the University of Alicante – realized in 2005 their true relevance and suggested they could be compounds of an immune system, an adaptive defence response with a genetic basis. Seven years later, two smart women researchers, Emmanuelle Charpentier and Jennifer Doudna, proposed converting these prokaryote systems into genome editing tools. And they were right. They ended up winning jointly a most deserved Nobel Prize in Chemistry in 2020.

For many molecular biologists, the CRISPR-Cas revolution began in January 2013, after the publication of the two seminal papers demonstrating effective genome edition in mouse and human cells. These two studies came from the laboratories of Feng Zhang and George Church and launched a series of similar experiments by many other laboratories around the world. By the end of 2013 the successful use of CRISPR-Cas tools had been already demonstrated in almost all types of living organisms, including prokaryotes, yeasts, plants and animals.

By Summer 2013 some papers appeared calling for prudence upon using CRISPR tools. The RNA guides that direct the Cas9 nuclease to the desired gene to be edited could also match, although not perfectly, other sites in the genome and, hence, trigger undesired editing events at off-target sites. Furthermore, it became clear that the commonest repairing route used by eukaryotic cells to restore the physical continuity of the damaged chromosomes, after a double-strand break caused by Cas9 nuclease, was the so-called non-homologous end joining (NHEJ) pathway, leading to a variety of alleles, a collection of solutions usually resulting in genome-edited organisms that were genetic mosaics. These mosaic founders had to be segregated through a series of crossings to achieve, eventually, an individual only carrying the planned mutation. In contrast, the alternative repairing route, driven by homology of sequences (HDR) and using donor DNA templates to insert the expected mutation, was found to be more elusive and difficult than anticipated, with poor efficacies reported. HDR approaches were essentially valid for academic experiments, whereas biomedical applications of CRISPR tools for innovative gene therapy applications in the clinic remained unaffordable and unfeasible.

The entire CRISPR scenario changed substantially in 2016, when David Liu reported the first version of his base editors. These are chimeric proteins made of a mutant version of Cas9 nuclease – a nickase, which only cuts one DNA strand – fused to a deaminase enzyme. These deaminases are capable of chemically changing the fate of the nitrogenous bases in the DNA and come in different flavours. The first of these base editors was able to convert cytosine into thymine (CàT). Thereafter, Liu reported a second base editor capable of transforming adenine into guanine (AàG). And, more recently, a third version of these base editors has emerged, converting cytosine into guanine (CàG). None of these proteins exist in nature, and are only envisaged by talented researchers searching for more predictable and less uncertain CRISPR tools for biomedical applications.

Since 2016 numerous versions of these base editors have been published, each one with a better signal-to-noise ratio and with improved performances. The underlying trick for these CRISPR-Cas variants relies on the fact that no double-strand breaks are introduced. Hence, the NHEJ pathway is usually not activated, resulting in less genetic variability and the substantial reduction of mosaicism. Even though base editors represent the second generation of CRISPR tools, they are already reaching the clinical trials arena, after demonstrating successful outcomes in pre-clinical studies, in vitro, and using laboratory animals. This year, 2022, at least two different therapies will enter the testing phase with volunteers for treating sickle-cell disease and hypercholesterolemia patients. In both cases, base editors have been used as the therapeutic solution.

David Liu decided to explore other routes and, in 2019, introduced the prime editors, another brilliant idea non-existent in nature. Liu fused a Cas9 nickase with a reverse transcriptase (RT) domain and extended the 3’ of the RNA guide (whose 5’ end continue to target the desired gene to be edited) so that it became complementary to the opposite DNA strand, hence being able to sustain DNA synthesis de novo from the RNA sequence, thanks to the RT activity. Again, the absence of double-strand breaks made the prime editors another instrumental solution for escaping the negative side of the NHEJ pathway, further reducing mosaicism to non-detectable levels. Beyond minimal substitutions and small insertion and deletions (INDELs), the prime editors have been shown to trigger large insertions, deletions and inversions. The use of prime editors has also been proposed for encoding single-cell specific genetic information in the genome, to analyse cell lineages and establish their relationships.

Currently, there are almost seventy ongoing clinical trials using CRISPR tools as therapeutic drugs. Most of these trials are for ex vivo gene therapy purposes, for addressing haematological disorders such as sickle-cell disease, beta-thalassemia and a variety of cancer immunotherapy approaches. A minority area meant for in vivo gene therapy applications, for treating Leber’s congenital amaurosis type 10 and congenital transthyretin amyloidosis. The first generation of CRISPR-Cas tools are commonly used for inactivating genes, or for removing DNA fragments through targeted deletions. However, standard CRISPR-Cas tools are not used nowadays for replacement therapies, for substituting DNA sequences, where HDR pathway would be required. Instead, replacement therapeutical approaches are now mediated by base editors. And soon there will be clinical solutions based on prime editors for the same aim.

The bottleneck of CRISPR therapies, irrespective of their version and variant, is still the delivery to the target cells. Adeno-associated viruses (AAVs) have been regularly used but they are being progressively substituted by non-viral delivery methods using nanotechnology. The lipid nanoparticles (LNPs) that became famous for delivering the Moderna and Pfizer/BioNTech COVID-19 messenger RNA vaccines are also being used for delivering CRISPR-Cas compounds. This is an evolving field with a moving target. Just ten years ago two researchers presented a unique genome editing tool invented by prokaryotes. Now we have several versions of these CRISPR tools being developed and assessed. And there is much more to come. Another golden age of molecular biology to enjoy. 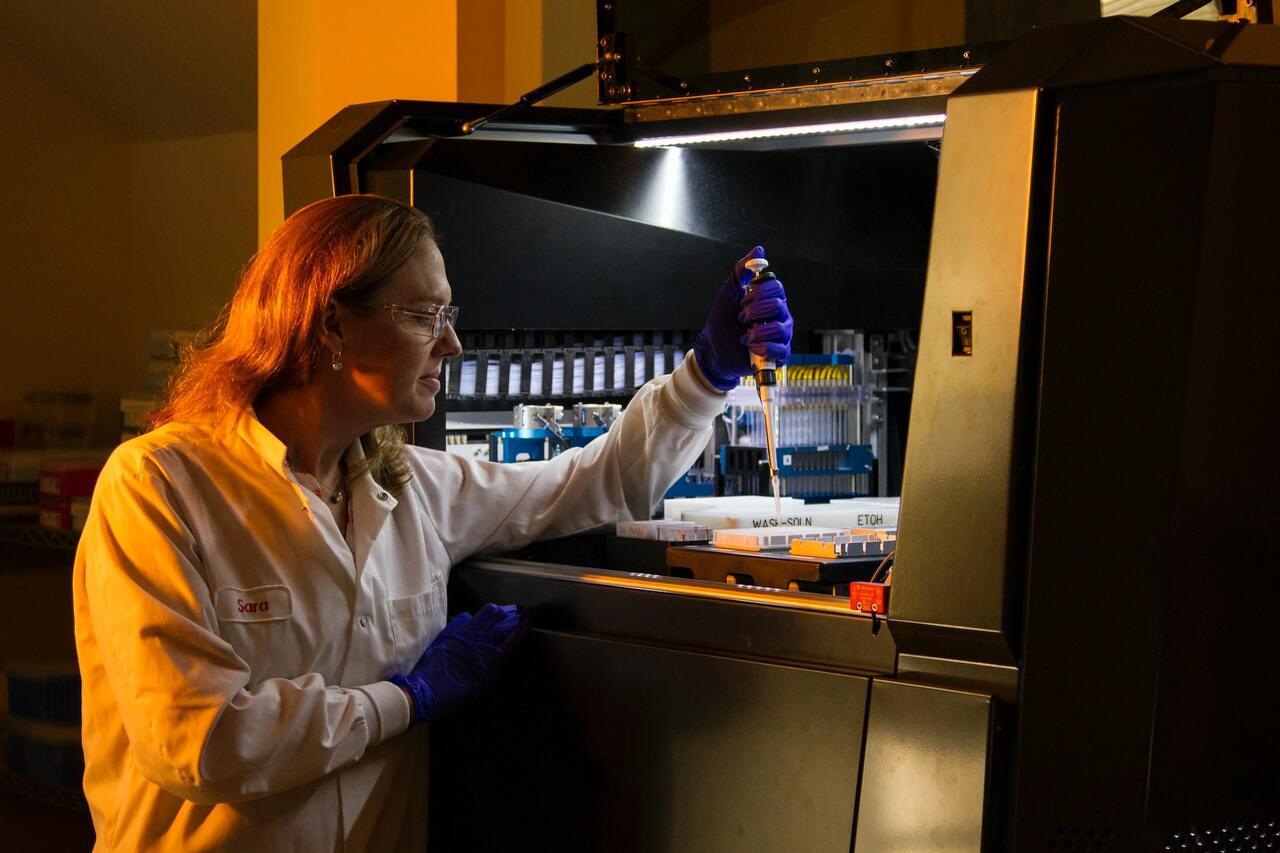 Innovative and fast-moving genome editing tools, such as base and prime editing, are showing how ingenious thinking can bypass some of the precision problems of older CRISPR-Cas approaches. On this post we learn how they work and how they can be used.