Obtaining research experience in a foreign country after graduation can have a positive impact for young scientists. Funding, support from one's supervisor, and using existing networks that support mobility, are key factors to explore. And once you get there, make the most of it!
Katalin Solymosi
Assistant Professor, ELTE - Eötvös Loránd University
Follow
Like Liked by Brinza Ion and 1 other
0

According to the 2018 survey of the Hungarian Young Academy's founding members, run among 1535 researchers aged under 45, 59.7% of early-career researchers (67.5% of women and 54.4% of men) did not have more than three months of research experience in a foreign country after graduation (Alpár et al. 2018, 2019). The aim of this post is not to evaluate or explain the potential causes (e.g., unidirectional brain-drain towards the west, strong traditional family model for women, language barrier, the obligatory Russian first language for members of generation X) or consequences (low internationalisation, lack of knowledge exchange and flow, lower participation in collaborative international projects). However, through my own experience, I would like to outline the importance of getting involved in research abroad and the various grants and possibilities enabling it.

I was lucky because one of my MSc thesis supervisors – Prof. Béla Böddi – had an extensive international professional network. Thus after my MSc studies, I applied for PhD studies at my university (ELTE Eötvös Loránd University, Budapest, Hungary) and at the University of Gothenburg (Sweden), where one of his collaborators advertised a PhD position. Although at the end I came second in the final ranking of candidates, and a Swedish applicant was selected, this was the first time I had experienced that my knowledge as a freshly graduated Hungarian biologist was internationally competitive.

Look out for opportunities

During the second year of my PhD studies, Prof. Böddi was contacted by foreign researchers – Prof. Kazimierz Strzalka and Dr Beata Mysliwa-Kurdziel from the Jagiellonian University, Krakow – suggesting a collaboration on spectroscopic analyses of various protochlorophyll model systems. As the head of the department, he was too busy to spend time abroad, therefore, he taught me how to prepare thin films and micellar solutions of protochlorophyll. I then spent altogether three months in Krakow with the European Union’s Centre of Excellence project at the Department of Plant Physiology and Biochemistry.

Still nowadays, I consider this experience as a life-changing factor in my career. First of all, because I learned a lot  – e.g., new methods such as purification of photosynthetic pigments by chromatography, isolation of etioplasts and their inner membranes, measurements of fluorescence lifetimes – but also because this was the first time I had to work entirely independently (from my supervisors). It showed me the importance of adapting quickly, learning and applying new research methods, and fitting into a new environment. I also enjoyed meeting new people, teaming up with them, as well as life in a different country and culture (well, maybe except learning Windows and Office commands in Polish, some of which I still remember even after 20 years). My collaboration and friendship with Beata still continue; we have published eight papers together (although each of us had two children in the meantime and no formalised collaboration, e.g. in the form of common grants).

I also used several other possibilities to travel to other laboratories abroad, including ERASMUS or the mobility grants of the French Embassy (Institut Français) to the University of Burgundy in Dijon. Then, I gained grants offered by French regions (Burgundy and Loire) for invited lectureship and visiting fellowship. However, I also applied successfully for specific measurements (e.g., small-angle neutron scattering beamtimes) at several highly competitive European and American (US) research infrastructures.

Support others in turn

For my latest foreign trip I joined the research group led by my colleague, Ádám Solti (Department of Plant Physiology and Molecular Biology, ELTE), to the European Synchrotron Radiation Facility (ESRF) in Grenoble (June 2022). We won 4x24h beamtime for micro X-ray fluorescence (XRF) and micro X-ray absorption near edge structure (XANES) measurements on iron chemical forms and their distributions within the leaves. Our interdisciplinary team comprised two PhD students: a biologist from Ádám’s group, Máté Sági-Kazár, and a physicist doing PhD in chemistry at ELTE, Maria Gracheva. I was the microscopic expert in the team (since I have extensively been using transmission electron microscopy lately).

I was especially fascinated by the PhD students’ ability to quickly learn the new software, its features, the measurements and sample preparation. Also, the host laboratory and the local contacts Hiram Castello-Michel and Luis Carlos Colocho Hurtarte praised the students’ work, and I also told them that this success was a highly positive sign for their future career progression. They have proved that they were able to learn and adapt to new environments quickly, and thus could probably become good researchers and independent principal investigators (PIs) one day and lead their own research groups.

Use networks to increase mobility

Foreign or internal mobility always offers the opportunity to get external feedback, to widen our horizon, to be satisfied with our work and thus provide a good basis for sound self-confidence, which is highly necessary to become an independent researcher. Mobility can also help tremendously via networking and brainstorming, and often increases the chances to have high-profile publications and prestigious grants. I am sure that Hungarian early-career researchers should not miss such opportunities, and the entire researcher community would greatly benefit from enhanced mobility. As a founding member and current co-chair of the Hungarian Young Academy, I do my best to remedy this situation. To do so, we organize workshops for early-career researchers to help them improve their skills in grant writing (e.g., with the Marie Sklodowska-Curie Actions for instance during this event) and webinars to inform them about important grants. We also plan to organize a program where European scientific or learned societies like FEBS could present mobility schemes to early-career researchers, with a particular emphasis on applicants from EU13 and associated countries.

Photo by Chris Briggs on Unsplash 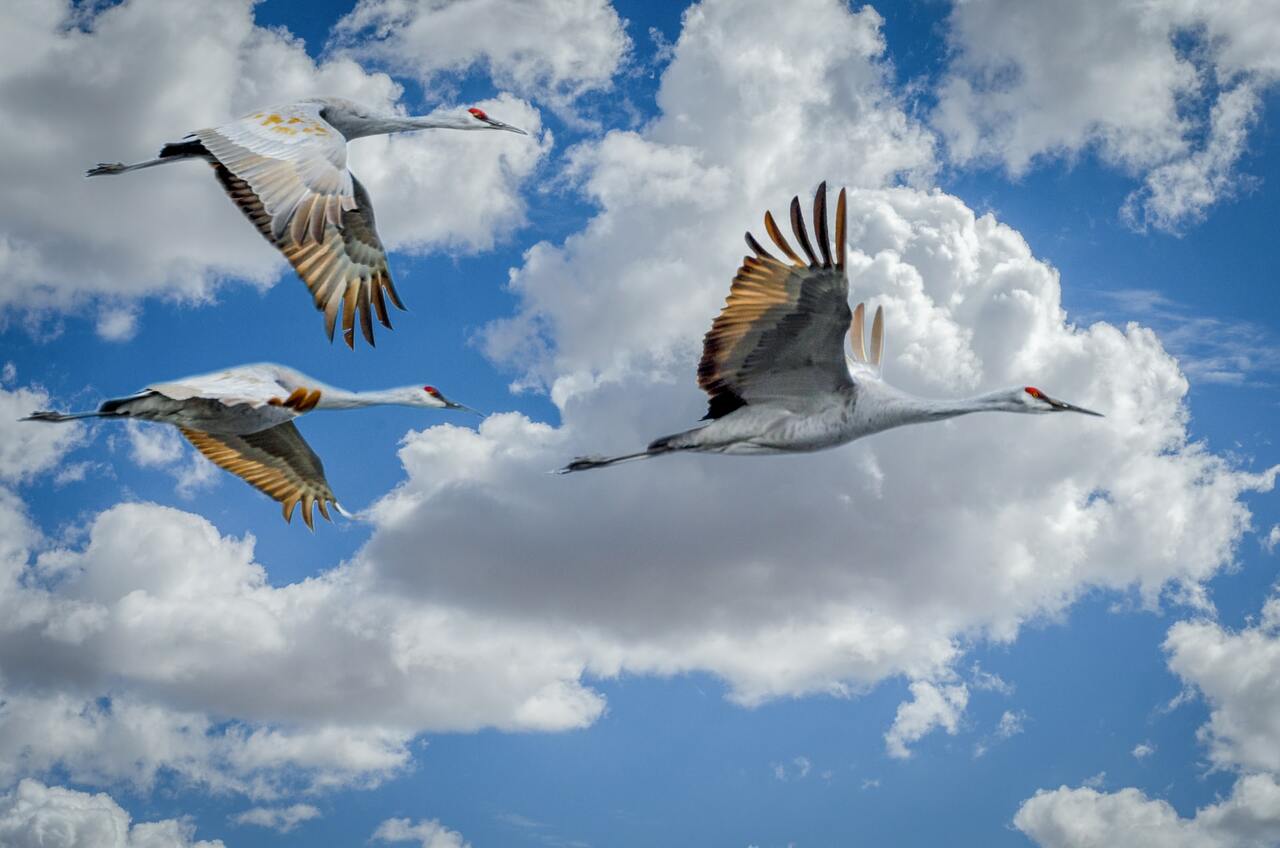 Obtaining research experience in a foreign country after graduation can have a positive impact for young scientists. Funding, support from one's supervisor, and using existing networks that support mobility, are key factors to explore. And once you get there, make the most of it!