When was the SEBBM Junior Section established?

SEBBM does not have a fully organized or regular junior section yet, so there is not a precise date for when it was established. For some time, SEBBM has been recruiting ‘consuls’ in different provinces of Spain to help to promote the Society. At some point, we also started recruiting junior consuls to be more in touch with young researchers in Spain.

Every junior consul works individually in their province, coordinated by their Junior Consuls spokesperson (currently me), and once a year they all meet at the annual congress. Consuls (young and senior) are in charge of distributing information and coordinating events in their province, as well as trying to recruit more members to the Society and more consuls. SEBBM has members throughout Spain, so the Society also wants to have consuls all around the country. While it has almost all regions covered with the senior consuls, because the young consuls’ initiative is very recent, there are still very few junior consuls around Spain. We are working to get at least one young consul in every province, in both universities and research institutes but, because we want undergraduate and Master students to know about the Society before they get to their PhD stage, consuls (whether young or senior) based at a university might have more access to those students. We are also exploring ways to make communication with universities more fluid, to achieve this aim.

We also want to coordinate their junior consuls more, so they work as a section similar to the scientific groups inside the Society. This way, the junior group or section would have their particular questions or needs addressed more specifically. For example, they could have seminars or talks on topics that senior researchers do not need anymore but that young researchers or students want answers for.

Over a third of SEBBM members are young members but, for now, the Society has fewer than ten people as junior consuls, all of them PhD students and postdoctoral researchers. SEBBM is working to recruit more members and set up a more organized junior section that also includes undergraduate and Master students.

We organize an event once a month, called the Elevator Pitch series, which focuses on younger researchers, and where they give a short talk about their work. The sessions are jointly organized by both a senior and a junior researcher, usually from the same research team. Events have taken place all over Spain, which has the added benefit of showing that science is done all over the country, not just in the main cities.

The SEBBM junior consuls also has a space at the annual congress of the Society, but both junior and senior consuls attend, so we would also like to set a specific and independent annual meeting for the Junior Section. Junior consuls could eventually organize that meeting themselves, with minimal support from senior researchers.

SEBBM are also about to launch a mentoring program, which is something young members have been asking for, and its considering is an internship programme for students and young researchers, as a longer-term project.

How do you fit into the SEBBM?

The SEBBM junior consuls work together with the main Society, and they share events. A longer-term aim of SEBBM is to have a fully consolidated Junior Section, that works almost independently of the main Society.

The junior consuls are represented at the Board by their spokesperson. We would like them to have an undergraduate representative, a Master’s representative, and a PhD representative, because those groups have different needs, approaches, and questions. For example, a PhD student might have questions about how to write a paper or a grant application, while a student might not understand what a PhD entails, or need help looking for laboratories to apply to.

SEBBM Junior Section does not have a budget per se, but the Society supports any activity promoted by its members, especially from younger members, if it is able to cover it financially.

It is usually by direct contact or at events, such as the Elevator Pitch webinars, but we are implementing the use of emailing and social media to help recruit more members, consuls, and especially more junior consuls.

SEBBM recently met a very active group of biochemistry undergraduate students called ‘Biochemistry in Movement’, based at the University of Extremadura, in Spain. They had recently organized their second congress and got top researchers to participate in the event. SEBBM met with them to find out what ideas they have to organize undergraduate and Master students in the biochemistry field, and we hope to use these ideas to encourage groups of students at other universities to organize themselves too, and hopefully help grow the SEBBM Junior Section.

However, we think it is important to not assume that students and young researchers will necessarily organize themselves, start something up, or even come forward with requests, unprompted and unsupported. Students might be less proactive initially but if they are encouraged and supported by senior researchers and the main Society, and the initiative is facilitated, then they will probably take ownership of it.

What do you think motivates students and young researchers to volunteer for the SEBBM Junior Section?

Their passion for science and their work, and their interest in sharing their experiences with other young researchers and hearing about their peers’ work. Also, they may have particular needs that are better understood by their peers. It is important for the Society to involve them at an early stage of their career in making decisions inside the Society, letting them know they are important and making them feel heard.

To make sure they feel heard, good communication channels are necessary, especially as the junior section grows. Currently each of the Society’s scientific groups is headed by a senior researcher that leads the field, and we are exploring the idea of also having a junior representative in each scientific group, to help with representation and communication but also to act as a form of mentoring. They are also considering, for the future, the possibility of changing the Board so that it has a direct representative of the Junior Section.

Our aim is to open a fluid channel of communication with other Junior Sections in Europe, in order to organize joint seminars and events, establish collaborations, and learn how other countries work at the University and research level.

SEBBM thinks that they can learn a lot from the other societies at FEBS, as well as share ideas. For example, we are particularly proud of how well the Elevator Pitch series is working among the youngest researchers. Young members are the future of our Societies. It is important that they feel integrated and that they take part in the organization of the Society, and meet other members, from an early stage.

If you are interested in creating a new Junior Section in your Society, or consolidate an existing one, we encourage you to read the posts and watch the videos from the other Junior Sections (Junior-GBM, ÖGMBT’s Young Life Scientists Austria (YLSA), SIB Sezione Giovani, Young NVBMB, HDBMB Young Scientists’ Forum, and the Biochemical Society’s Early Career Advisory Panel). And if your Society already has a Junior Section, please get in touch!

The Spanish Society for Biochemistry and Molecular Biology (SEBBM) 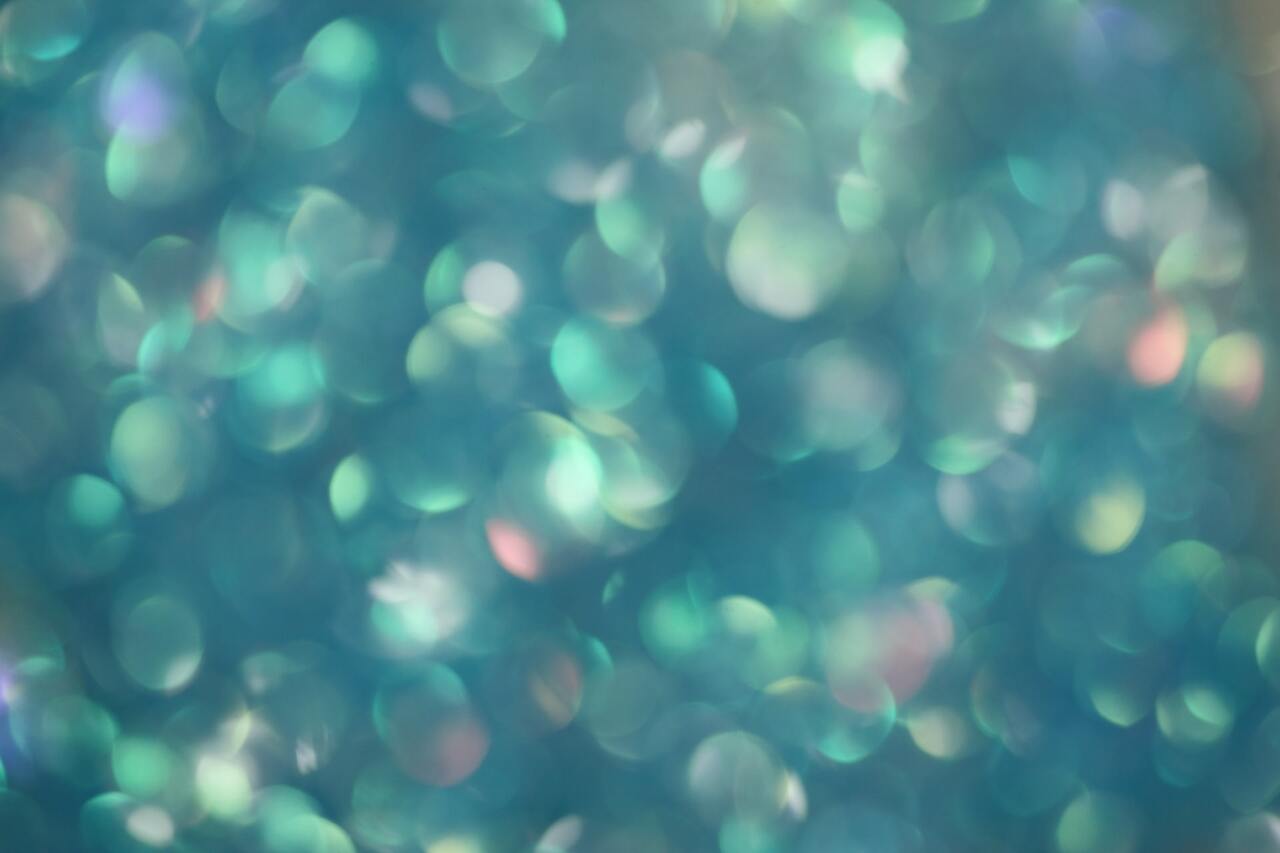