To mark the 10th anniversary of FEBS Open Bio, we discuss here recent developments in the journal, including the new “In the Limelight” special issues and Insight articles.
FEBS Open Bio
Follow
Like Liked by Isatou Sarr
0

Scientific discoveries in a single field can call for a re-appreciation of specific observations, which can be communicated in the form of a review. This year, FEBS Open Bio launched a new type of special issue termed “In the Limelight”, which contain review articles focused on a topic of special interest.

The first of these puts the limelight on ‘Bioplastics’ and was commissioned to accompany the FEBS Special Session on Science & Society – Plastics: revolution, pollution and substitution at the 45th FEBS Congress. This issue consists of the following articles:

·      From plastics to microplastics and organisms

·      The role of biotechnology in the transition from plastics to bioplastics: an opportunity to reconnect global growth with sustainability

The second “In the Limelight” issue focuses on membraneless organelles, highlighting condensate assembly mechanisms and the involvement of prion proteins and cytochrome c in these phase-separated ‘compartments’.

FEBS Open Bio is interested in outreach activities and promoting early career researchers. ‘Insights’, a new article type that was launched this year, summarises the main findings from articles published in the journal and presents them within a wider context to a lay audience. Moreover, two of the four published Insight articles so far have been written by postdocs interested in science communication. We invite any researchers interested in contributing to this series to contact the editorial office.

From the time FEBS Open Bio published its first volume until now, there has been a steady increase in submitted manuscripts. To accommodate a rigorous assessment of incoming scientific work and ensure researchers with relevant expertise are available to handle manuscripts on diverse subjects, the editorial board has been progressively expanding. In addition, we recruited more volunteer reviewers working in diverse research areas to help facilitate peer review. Beyond expanding the editorial board, the editorial office staff also grew in order to maintain rapid decision and manuscript turnaround times, as well as allow the journal to direct new initiatives aimed at supporting the research community.

We were delighted that FEBS Open Bio closed its first decade with such an exciting year, and invite you all to join as we look toward new developments in both the upcoming year and the upcoming decade!

FEBS Open Bio
Follow
Launched in 2011, FEBS Open Bio is an online-only open access journal for the rapid publication of research articles in molecular and cellular life sciences in both health and disease. The journal's peer review process focuses on the technical soundness of papers, leaving the assessment of their impact and importance to the scientific community.

Decreasing fear of failure and increasing meaningful interactions with students 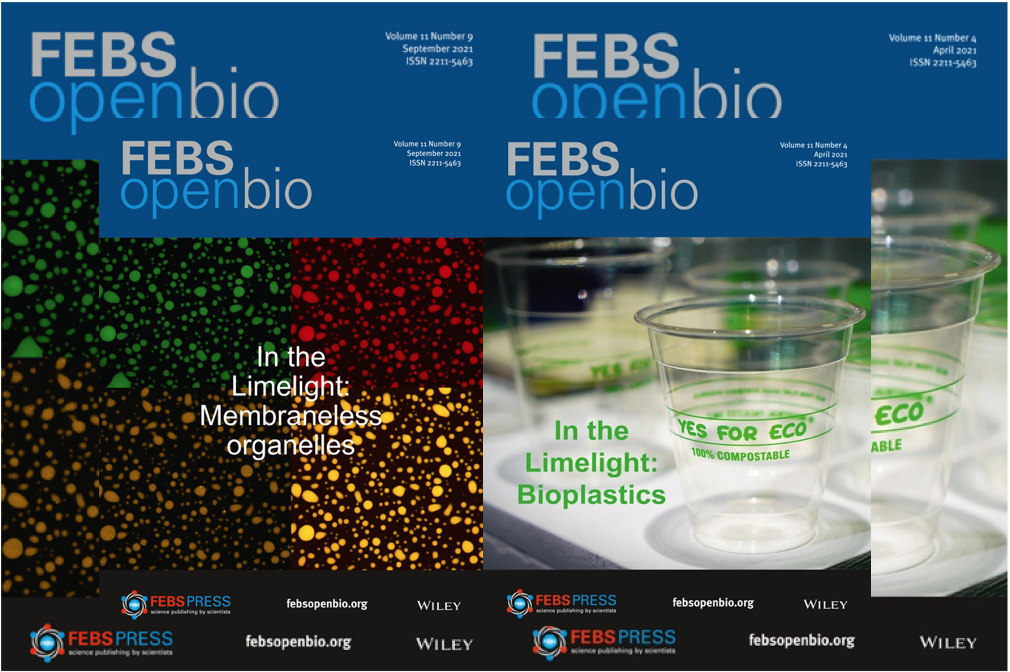 To mark the 10th anniversary of FEBS Open Bio, we discuss here recent developments in the journal, including the new “In the Limelight” special issues and Insight articles.